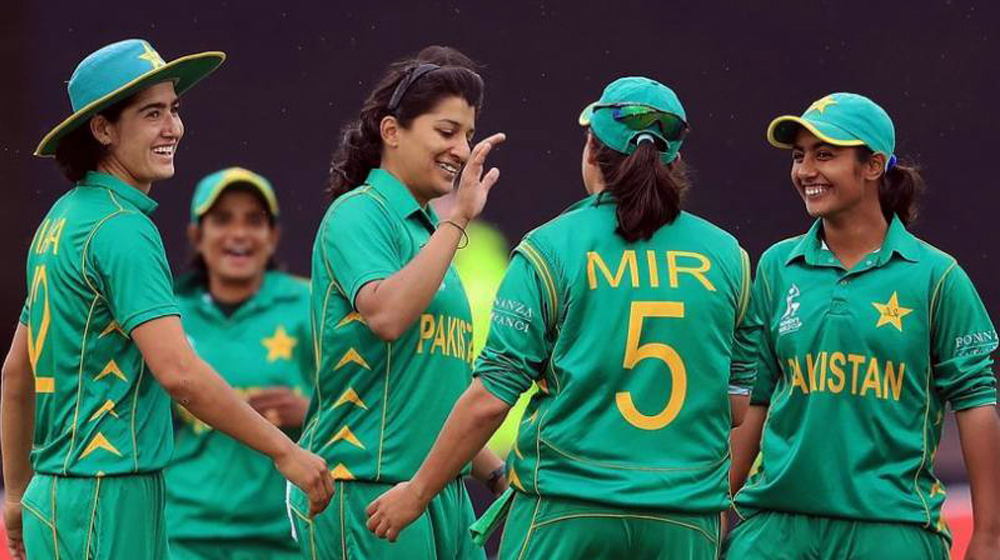 For the first time in 13 attempts, Pakistan women cricket team has managed to outperform New Zealand in the 50-over format. The Black Caps went into the match with an unassailable 2-0 series lead but Pakistan dug deep and secured a consolation win.

New Zealand won the toss and opted to bat first and after slumping to 28 for 3 early on, Sam Curtis stepped up and scored a half century — her second overall — in just 72 deliveries. However, her efforts were only good enough to help New Zealand register a total of 155 runs.

For Pakistan, Sana Mir managed superb figures of 4 for 25. She was supported by Sadia Yousuf, Aiman Anwer, Nashra Sandhu and Bismah Maroof, who all grabbed one wicket each.

Although White Ferns managed to pick up a couple of wickets in the middle overs, they didn’t have enough runs on the board to put Pakistan under pressure.

Pakistan chased down the target of 155 in the 49th over to end their drought against New Zealand.

The sides will reconvene at the same venue on Wednesday, when they begin a four-game T20 series.