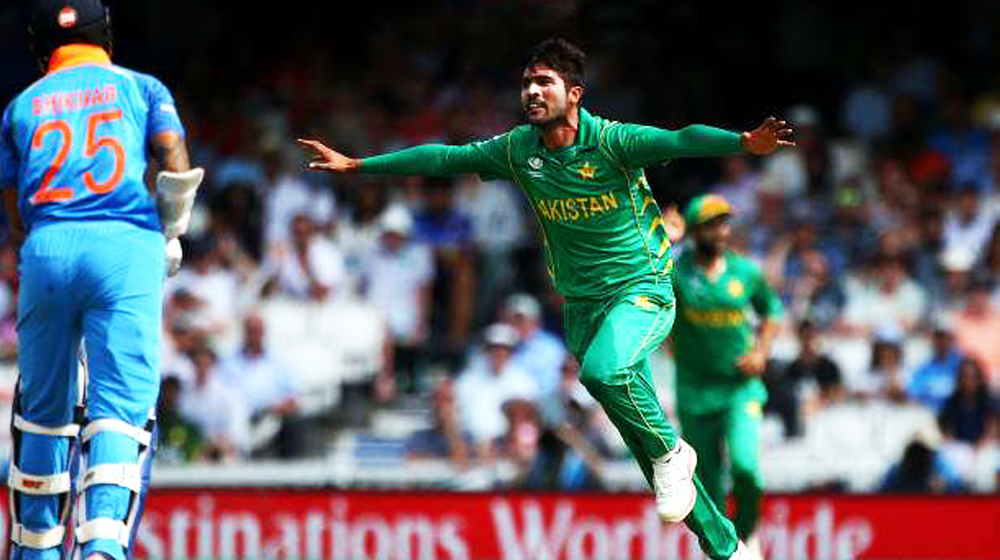 The T10 Cricket League’s inaugural player draft on Sunday night saw Muhammad Amir as the first pick to be signed. It is equivalent of being called the most important pick of a draft event as the team with the turn gets the chance to acquire the best player in the draft, which was Muhammad Amir in this case.

Amir led the all-star cast and was signed by Maratha Arabians, who are being led by Virender Sehwag as their captain and Wasim Akram as team mentor.

Dougie Brown, the UAE national team coach, has been assigned the task of knitting the Arabian team together. Speaking regarding the tournament, he said:

It is a different experience for me, and I have not been in this sort of environment before.
It has been very interesting sitting down with the guys, working out how we will go about our selections. I am thoroughly looking forward to it.
I know a lot of, not just the English players, but of the overseas players who have played in the UK in recent years. It has been nice to be asked for my opinion, and for people to listen to that.

The tournament will take place during 14th to 17th December, 2017 at Sharjah Cricket Stadium.