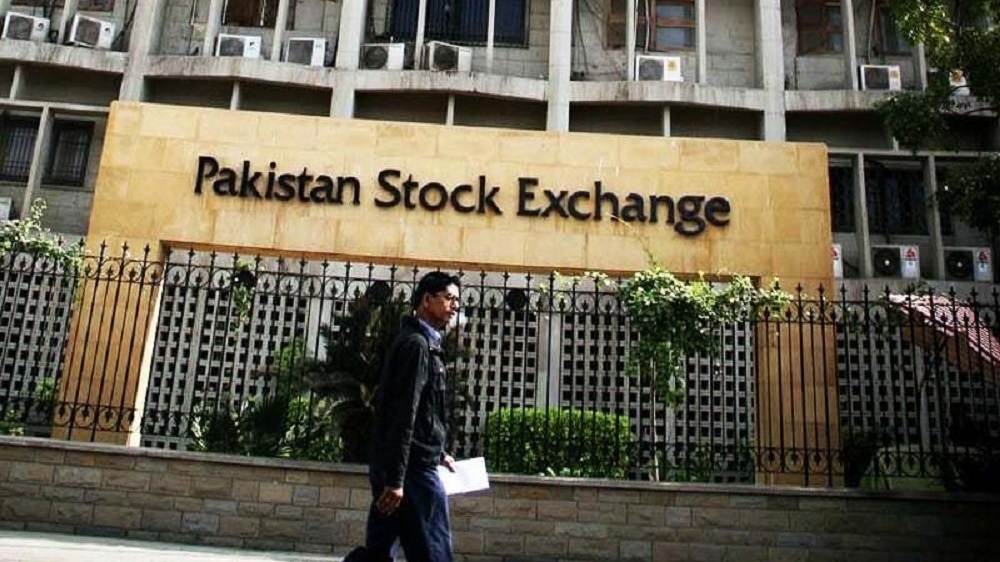 Things were looking good last year as Pakistan Stock Exchange was ranked best in Asia. However events took a turn this year as PSX was recently ranked second on the list of “worst performing markets of world.”

Two of the worst

Pakistan Stock Exchange (PSX) suffered a loss of 14 percent in its shares value over the past year. Qatar stood at first on the worst performing stocks with Pakistan at second. Qatar Stock Exchange’s share’s value took a hit of around 22 percent.

Hong Kong Stock Exchange was on the rise as it added 30 percent to its shares value over the year.

From Asia’s best to the second worst

Uncertain political situation and Securities and Exchange Commission of Pakistan (SECP)’s stern measures were the main catalysts in bringing the ranking down. This year saw a high trend of selling shares instead of buying them.

Situation was a lot better in 2016 as investors were given 50% of the profits. In fact, 100 index was ascending at one point in May where it crossed 5,876 points barrier.