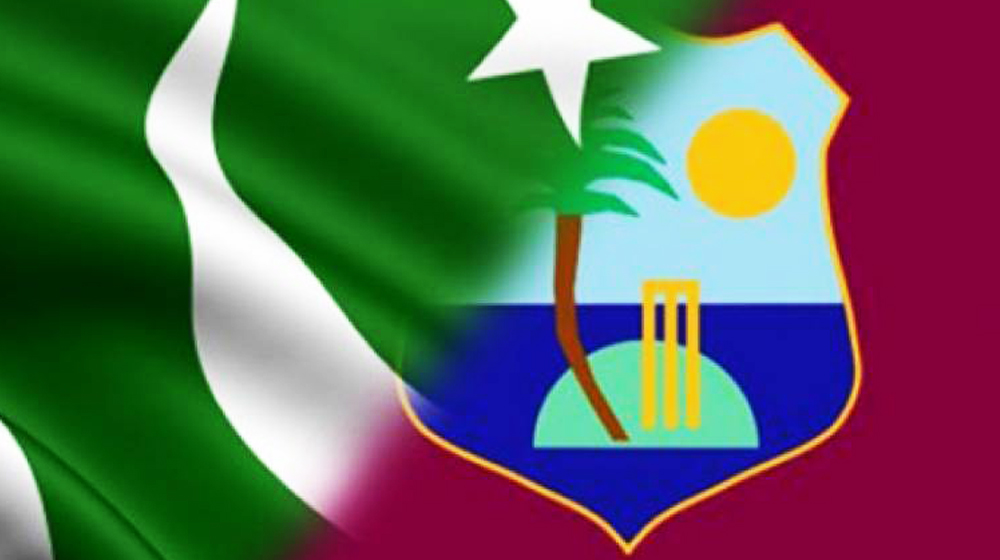 There has been a lot of anticipation surrounding West Indies’ tour to Pakistan for a three-match T20 series but PCB officials claim that the series is likely to be postponed.

The PCB officials claim that the delay is due to the thick blanket of smog in Lahore, where the matches are supposed to take place. Moreover, this also enables the West Indies players to participate in Bangladesh Premier League (BPL).

These two reasons are the main cause behind the postponement of the bilateral T20 series, a PCB official claimed.

The PCB and the West Indies Cricket Board had agreed that West Indies will tour Pakistan in November, but now it is unlikely to happen because of the smog and some other reasons.

Despite a successful World XI series and a game against Sri Lanka, six West Indies players including Chris Gayle, Kieron Pollard and Dwayne Bravo have refused to visit Pakistan.

The series was expected to commence in the first week of December but there has been no news as of yet from either Cricket West Indies or Pakistan Cricket Board.

This behavior has also raised a few eyebrows mainly because this series will be the first official series with one of the top test playing sides in Pakistan after the 2009 attack.

There has been no official word but the series is expected in March 2018 now.

Furthermore, the smog has also disrupted the Quaid-e-Azam Trophy as the Super Eight matches have been shifted from Punjab.