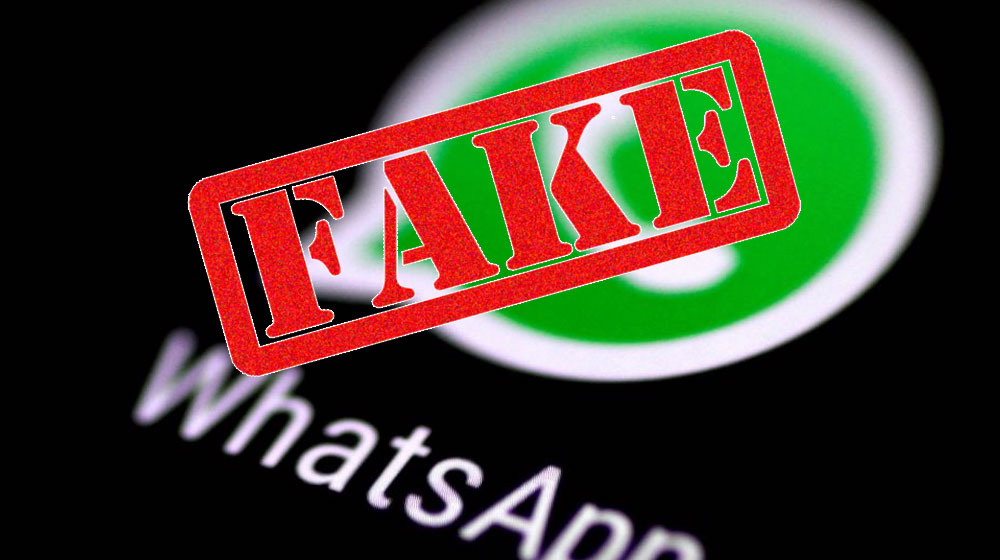 An identical copy of WhatsApp, launched on Google Play Store, has made headlines after it got over a million downloads in a short amount of time.

Reddit users were the first to heed this ‘original-looking’ application that tricks the android users into downloading it and in return getting annoying pop-up ads.

WhatsApp is the most popular messaging app in the world with over a billion users. It allows users to share textual, audio and video messages over the web.

But a few days ago, a team of “clever” developers made and uploaded an identical copy of WhatsApp on Google Play and tricked a million of users into downloading it.

The app was named “Update Whatsapp Messenger” and even came from a developer who’s name – WhatsApp Inc.- looked exactly the same as the original dev account.

If you are wondering how the developer managed to use the same name as WhatsApp’s real developer account. It’s because the scammers used Unicode character space after the actual WhatsApp Inc. (WhatsApp+Inc%C2%A0) which is invisible to the average user.

In simpler words, the account names of the real and fake developer accounts seemed the same to the end users.

According to some of the people who downloaded the app, it wasn’t a messaging app but an advertisement to download other apps. It also linked the user to download a certain “Whatsapp.apk” onto the phone.

This current incident is not new for users as there are more than seven identical copies of WhatsApp on the Play Store, each with a slightly different yet deceptive developer name, said one of the users on Reddit.

Google took notice of this event in order to protect the privacy of android users and has removed the app, however, there are still over a million users who have the app installed on their android smartphones.

Users of Pokemon Go, a popular mobile game, also reported a fake version of the game a few months ago.

Google is also in the spotlight for ‘not’ protecting the privacy of WhatsApp, which is owned by Facebook, primarily because both, Google and Facebook, are rival companies since they share a huge amount of online advertising revenue.

It is disappointing to see that Google has yet again failed to control the menace of spam and malicious apps on its Play Store.