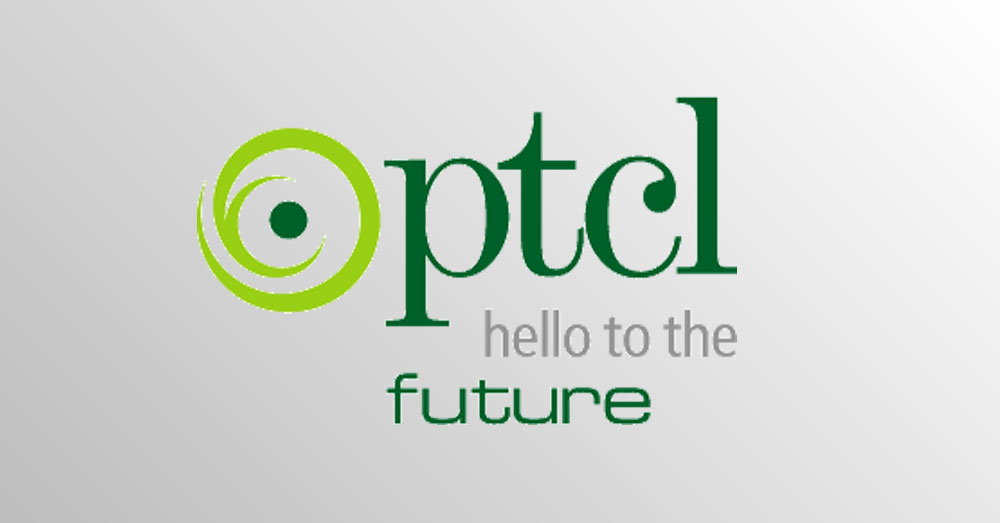 The Senate Standing Committee on Information Technology and Telecommunication has rejected the rumors that Pakistan Telecommunication Company Limited (PTCL) will default on paying a 20% raise in employees’ pension which was announced in 2010.

The committee met with Senator Shahi Syed in the chair on Monday to discuss progress on the status of recommendations brought forward by the committee regarding increase in the pension of all the retired employees of PTCL.

Committee chairman said that PTCL paid around Rs 45 billion during the last five years from the Pakistan Telecommunication Employees Trust (PTET) for retired employees’ pension. Furthermore, PTET is generating huge amount of funds from the rent of the building and interest on employees’ pension money.

He further said that PTCL is generating huge profits and the notion that PTCL’s share would reduce to a stage where it could default is not true.

While briefing the committee Secretary IT and MD PTET said that the matter of pensions is in the Islamabad High Court. The Court has asked for accurate calculations and has directed to deposit the pension money to the court. The matter will be resolved as per directions of the court.

Secretary ministry of IT&T also told that meetings of PTET and PTCL as well as the board have been conducted as per the judgement of the Supreme Court.

Shahi Syed observed that PTET is an independent trust and it should solve and facilitate the issues of retired employees of PTCL.

MD PTET told the meeting that pensions are being disbursed and the only issue is about the 20% raise announced for civil servants in 2010.

In 2010, because of significant financial impact, PTET board approved the pension increase which was less than the increase notified by GoP. Thereafter, pensioners filed several Writ Petitions and after a series of hearings, on 12 June 2015 the Apex Court decided the case in the interest of pensioners.

Review Petition was filed on 13 July 2015 in Supreme Court of Pakistan against the Judgment of 12 June 2015. On 17 May 2017, the Apex Court disposed off the Review Petitions in terms that PTCL/ Review Petitioners may file applications u/s 12(2) of Civil Procedure Code 1908 before the concerned courts, since certain areas were required to be addressed by high courts.

In accordance with the decision on Review Petition, applications have been filed before the Islamabad High Court and Peshawar High Court under section 12 (2) of Civil Procedure Code 1908 which are pending adjudication.

The case was fixed for hearing on 1 November 2017, when the same was adjourned. Next date is awaited.

In order to manage the pension payment of telecom departmental employees, a Trust was established under Pakistan Telecommunication (Re-organization) Act, 1996.

The board consists of 6 Trustees, out of which 3 are appointed from the Federal Government and 3 from the Company for a period of three years.

PTCL is only the contributory to the extent as determined by the Actuary representing the unfunded proportion of the accrued pension liabilities.

PTCL has been regularly fulfilling its obligations and in the past few years, PTCL has contributed 48 Billion rupees to the TRUST.

It is clarified that the pension trust is not only paying the pension regularly but also giving annual increases as per the provisions of the ACT of 1996.

PTCL and PTET are fully complying to the legal provisions and all the orders of the Hon’ble Supreme court of Pakistan in its true spirit.