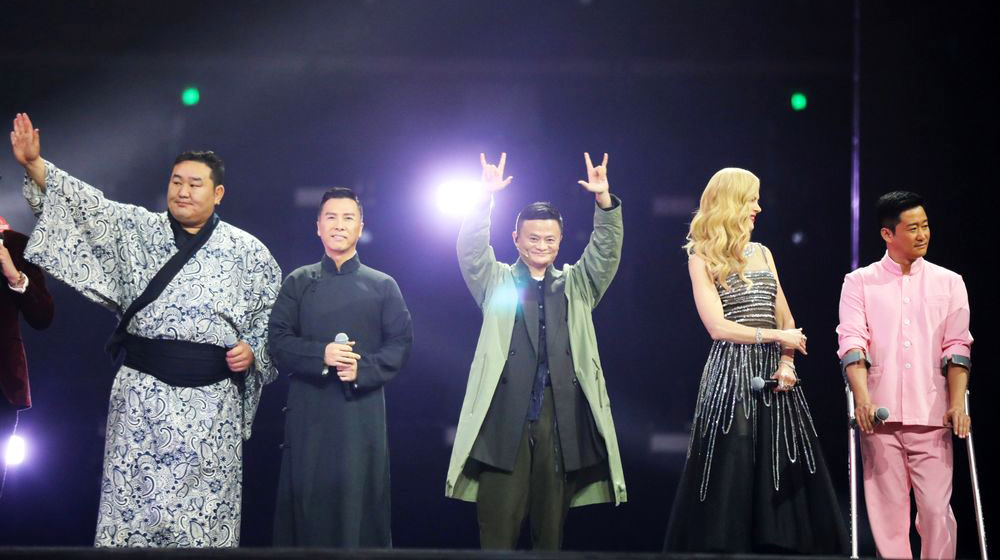 The common mantra that ‘two is better than one’ has just been thrown out of the window as Alibaba Group recorded sales worth $25.3 billion on Single’s Day. That’s double of what Black Friday and Cyber Monday sales make.

The breakdown of sales shows that over 90 percent of the transactions were done via mobile. In peak hours, at one point, the company recorded 256,000 transactions per second.

Alibaba reported $12 billion of sales in the first two hours and the numbers were almost doubled by the end of the day, making it one of the most successful shopping events ever.

Talking to an international newspaper, Alibaba President Mike Evans said in an interview:

The work that’s been done in the integration of offline and online, not just in terms of the technology integration, but the data and efficiencies for brands and the consumer through personalization has been enormous […] we see the impact of it in our day-to-day business.

In order to take the reputation of the event to another level, the Chinese giants hosted a star-studded gala featuring the prominent film star Nicole Kidman and included performances from American rapper Pharrel Williams and Jessie J.

The CEO Daniel Zhang was quoted saying that the company wants to make the event “more global” and “is planning to take its gala overseas soon.”