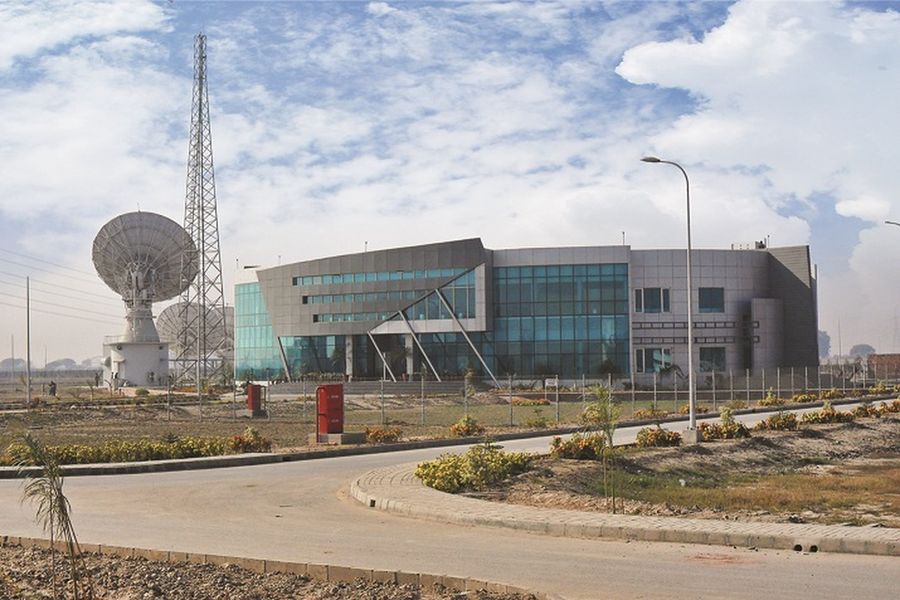 In another smog related news, Pakistan Space and Upper Atmosphere Research Commission (SUPARCO) has decided to take a stab at solving the smog crisis.

SUPARCO has commenced an inquest in an attempt to identify the causes of smog in the country. According to data, the amount of pollutants has already crossed the permissible limit by manifold.

There’s a chance that a state of public health emergency may be implemented in various areas of country. Every day, thousands of people are forced to breathe in air that is toxic for lungs, heart and skin. As per data, 21 people have died so far in road accidents while 585 have suffered from injuries. 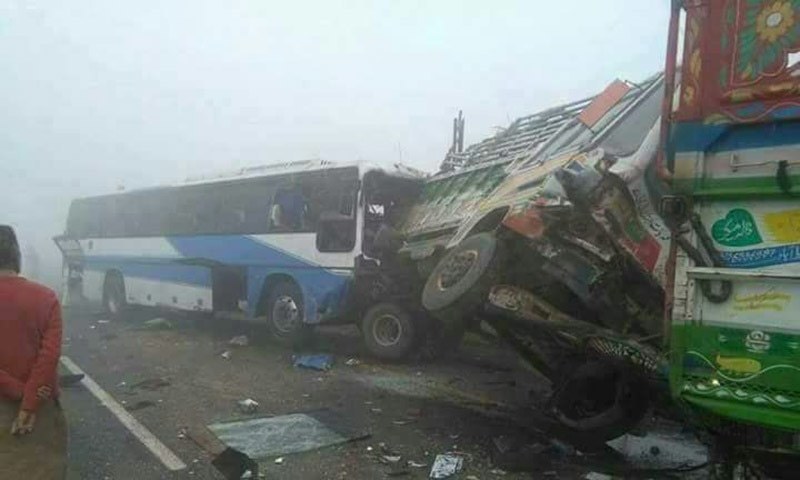 Numerous flights have also been delayed because of bad weather and smog.

The Team and the Report

General Manager, Environmental Monitoring and Modeling Division, Dr M Mansha will lead the team that has been assigned to identify and document causes of the environmental irritant. After the end of investigation, the team will issue a detailed report that will identify the causes and sources of smog.

“This comprehensive study will help Pakistan to get a clear picture of smog, its harmful impact, its intensity; and most of all [it] will help to chalk out a comprehensive plan [on] how to avoid and deal with the issue in the future,” an official told the media.

The team will also study the wind patterns, data from urban air quality and other potential factors that contribute to air pollution. This report will help the authorities in formulating plans for the long term so that any future issues can be tackled.

Officials have shown their concerns over why Pakistan has failed to develop strategies earlier as we face this issue every year.

Read More: Here’s How to Drive Safely in Smog & Avoid Accidents Like the One in India

One of the reasons why this issue hasn’t been resolved for so long is the lack of air quality monitoring data. The data isn’t available since a long time and as a result a suitable analysis can’t be performed. Explaining about lack of data an official told that,

India has disclosed the intensity of the smog in some of its major cities by monitoring air quality on a daily basis, but Pakistan has not yet done because of the absence of air quality monitoring data.

Pakistan has six monitoring stations funded by the government of Punjab, but due to the negligence of the government, they are dysfunctional.
Currently the impact of climate change in Pakistan is at its peak and there is a need to formulate strategies on a war footing to cope with them, in order to secure are next generation.