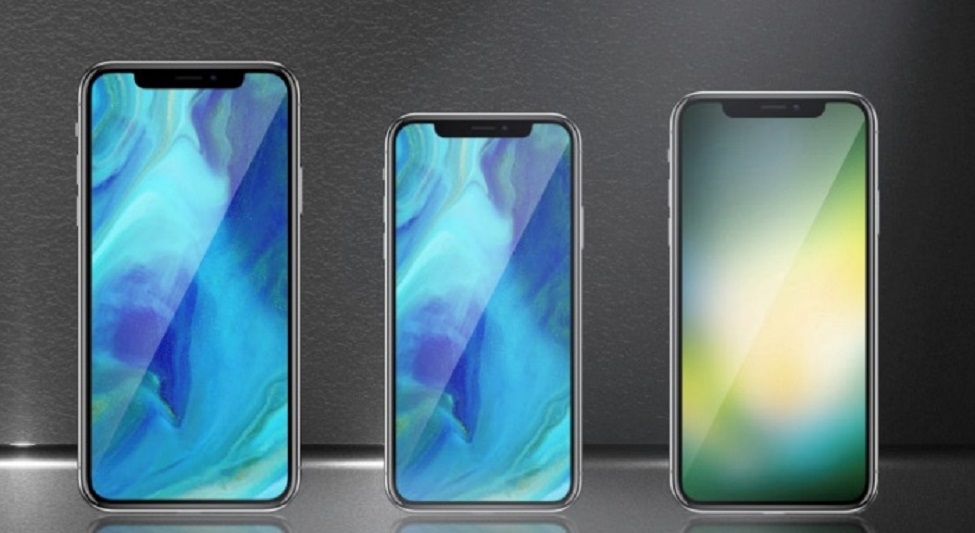 After a successful launch of the flagship iPhone X, Apple is rumored to introduce three new devices in 2018.

A report by KGI Securities analyst Ming-Chi Kuo explains Apple’s plans for the next year. According to the report, Apple is going to release three new iPhone devices in 2018. They will have all edge to edge displays.

iPhone Xs and iPhone X Plus

The successor of iPhone X is rumored to have same size and shape. According to Mr. Kuo, this new iPhone would feature a 5.8-inch display with a density of 458 pixels per inch. This is similar to the specifications of the iPhone X, and is likely going to be the iPhone Xs.

The 5.8-inch display won’t be enough though. KGI securities thinks that the phone is expected to have a larger display as seen by the specification changes made in the past.

The new iPhone X Plus is rumored to have a 6.5-inch edge to edge display with a pixel density of 480 to 500 pixels per inch. This is going to the second generation of iPhone X Plus.

The tech giant is planning to focus on premium phones (not that the iPhone X is premium enough) which will cost more than $1000.

Apple is also planning to launch the successor of iPhone 8 with changes and innovations seen in iPhone X.

The cheaper iPhone will cost around $700, however, there will be tradeoffs made to make the phone cheaper. The phone will have an edge to edge display but the LCD display will have lower pixel density of 330 pixels per inch.

Apple is known to work on various phones for years in R&D before unveiling them to the public. This report might not be completely accurate so take all of this with a grain of salt. Now we just have to wait for the press conference where Apple introduces their “innovative” phones for 2018.