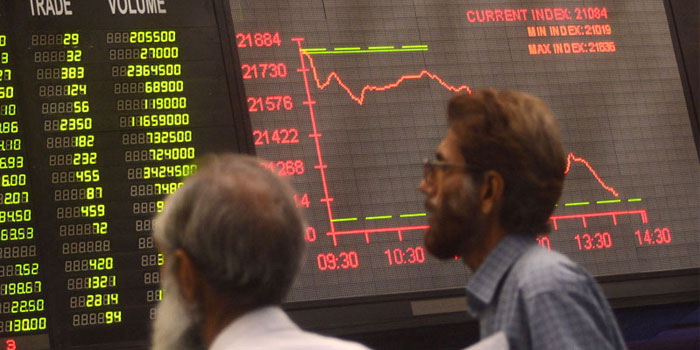 Trading at the Pakistan Stock Exchange (PSX) experienced a volatile session on Tuesday, with the benchmark KSE-100 index losing 327.26 points to close at 40912.63 points as MSCI reclassification was witnessed earlier. 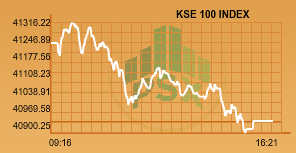 The market continued its downwards plunge today spurred by the news of PSX’s downgrade on the MSCI
reclassification.

The market opened in green but couldn’t maintain it as it gained intraday an high of just 78 points. After going down in the red zone the market touched the intraday low of -340 points in the last hour of trading today.

Morgan Stanley Capital International announced the results of the November 2017 Semi-Annual Index Review for the MSCI Equity Indexes. Within the MSCI Global Standard Indexes, MSCI has removed Engro Corporation (ENGRO) from the MSCI Pakistan Index; while there have been no additions.

All changes will be implemented form the close of Nov 30, 2017. As per calculations of all the analysts at brokerage houses, Pakistan’s weight in the MSCI Emerging Markets Index would drop to 0.08% after the removal of ENGRO from earlier weight of 0.14%.

Most of the brokers predicted that Lucky Cement will be the one that will be reclassified but that didn’t happen.

To recall, MSCI announced reclassification of Pakistan from Frontier Market (FM) to Emerging Market on May 15, 2017 (effective date of June 1, 2017). However, since reclassification, Pakistan Market has fallen by 16% while MSCI EM (Asia) Index is up 12%.

All shares index had a traded volume 140 million shares today. Overall, stocks of 259 companies were traded on the exchange, of which 137 gained in value, 195 declined and 27 remained unchanged.  In KSE 100, just 57.4 million shares were traded with a net worth of just Rs. 4.58 billion. 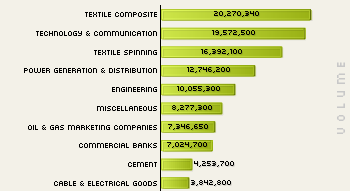