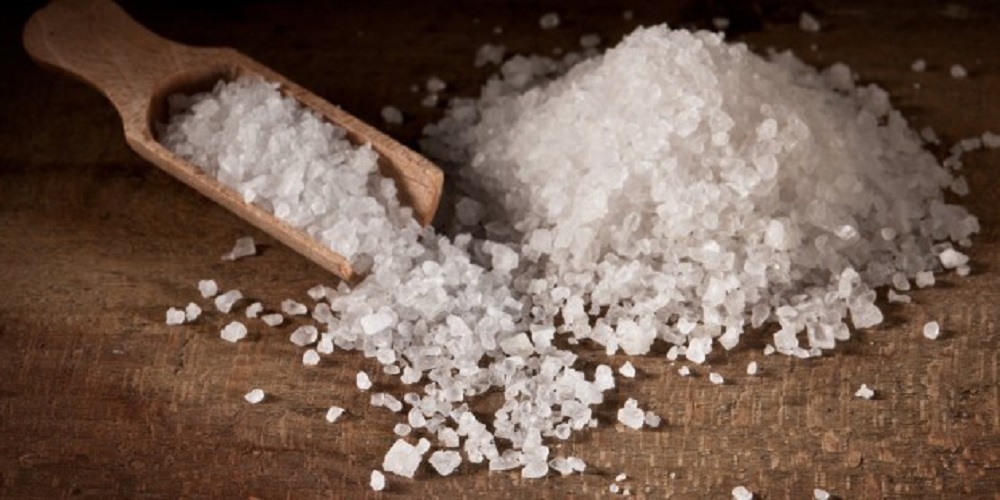 PFA has been raiding various factories, restaurants and grocery stores and catching any violators, who don’t act upon the rules, punishing them in accordance of the crime committed. 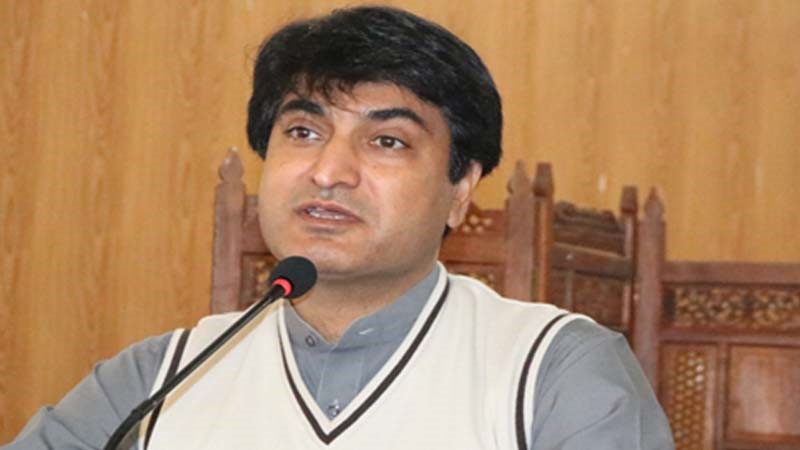 Director General of PFA, Noorul Amin Mengal, has now given a fair warning to salt production companies which are not maintaining their quality. They have been given a deadline of February 15, 2018.

PFA will visit salt factories within 90 days and list out the unhygienic issues and would regulate the notices for their reforms in accordance of the food standards set by the authority.

“We have given business adjustment time to all salt processors for fortification of salt. The PFA is not an enemy of food business but a friend trying to bring business people on the right track by following food rules and regulations,” he said.

A three-month ultimatum has been given to the salt producers to sustain their quality by using rubber-stamp ingredients minerals and iodine in production.