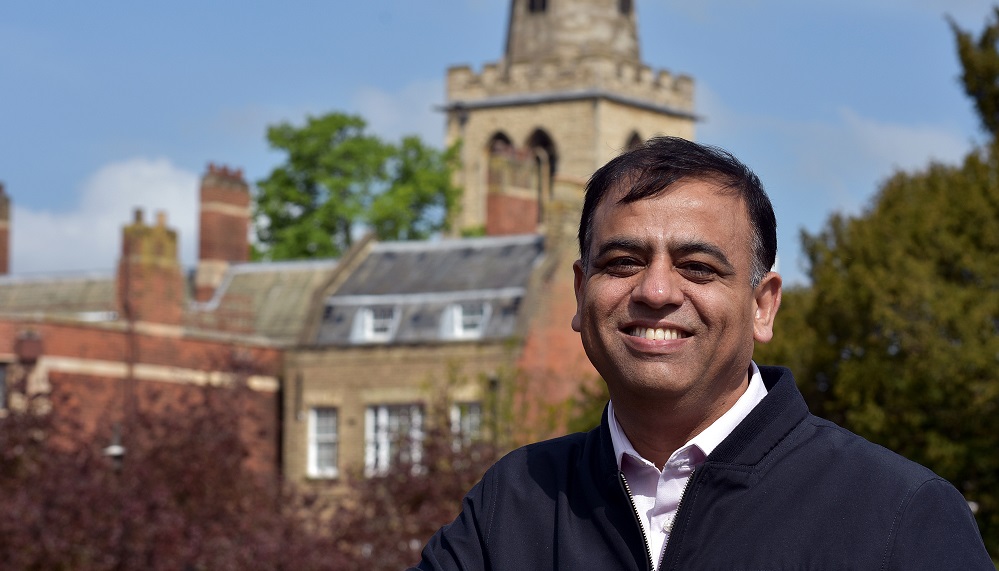 Mohammad Yasin, was a common British-Pakistani citizen who started working as a taxi driver but is now a member of the British Parliament. His story of hard work and sheer dedication is a lesson for many.

Mohammad Yasin, from Labour party, defeated Conservative party’s Richard Fuller with a majority of 800 votes. This was a major win for the Labour party because this seat is normally secured by Conservative Party candidates.

Yasin was born in Mirpur, Azad Kashmir. He belongs to a working-class family. His father worked as a truck driver to feed their family. Yasin studied in Degree College Mirpur and obtained a degree in Commerce (B.Com). He came to the United Kingdom 25 years ago.

“I started my life in Britain working in a factory and did menial jobs. After some time, I gained taxi license and started work as a taxi driver and I have done that until a few months ago when it became impossible to continue with that job as my commitments grew after becoming the MP. It’s a matter of pride and honour for me that I have worked at all levels and made my way up through sheer dedication and hard work,” he said.

Yasin started working at a factory where he became interested in politics due to trade unionism. He joined the Labour Party as a member and took part in various local events as became more blunt to speak his heart about various local and international issues. Yasin’s interest in politics grew further and he decided to take part in the local council elections and eventually became a local councillor as a Labour party candidate.

While working as a local councilor he worked part-time as a taxi driver to feed his family. His dedication and time management skills were impressive.

“Working at the local level in the community was very helpful because it helped me know the real issues ordinary people face in their daily lives. I have been working with local people to get their issues resolved such as local schools, roads, drainage system, standards of education, pavements, issues parents, anti-social behaviour, and issues of young parents, housing and crimes and so on,” he said.

Yasin has since then won every council election he took part in. He has served as Bedford Borough councilor in Queens Park since 2006 and served as council’s cabinet minister as well.

While talking about his life experiences, he mentioned that when he was young, his father told him that through hard work and dedication you can make your life successful, he made this his life motto. The most surprising thing is that till date he doesn’t know who nominated him within the Labour Party for MP elections.

“It’s the system of merit that helped me come up and forward. My local Labour Party was supportive of me and thought I was best suited to challenge the Tory candidate. I was selected by the Labour’s National Executive Council (NEC) committee to run for the Parliament and there was so much negative coverage of Labour in the media that I thought I had no chance of winning against so much hostility. However, I thought I will give my best to the election campaign and I went to each and every voter in the constituency and told them how the Tory government had no concern with the lives of ordinary people and that it cared only for the rich and powerful,” the Labour MP said.

Yasin didn’t hope to win but the energetic and active campaign run by Labour leader Jeremy Corbyn made all the difference. Thousands of youngsters came out to vote thanks to Corbyn’s strong message.

He is the first ever ethnic minority member of Parliament in Bedfordshire and he hopes that his story will inspire others to join politics.

Yasin’s story is a true testament to hard work, sheer dedication, and believing in something bigger than yourself. And it also goes on to show what’s missing in Pakistan, where all politics is in the hands of the few elite families and common men don’t even attempt to try themselves in an election.