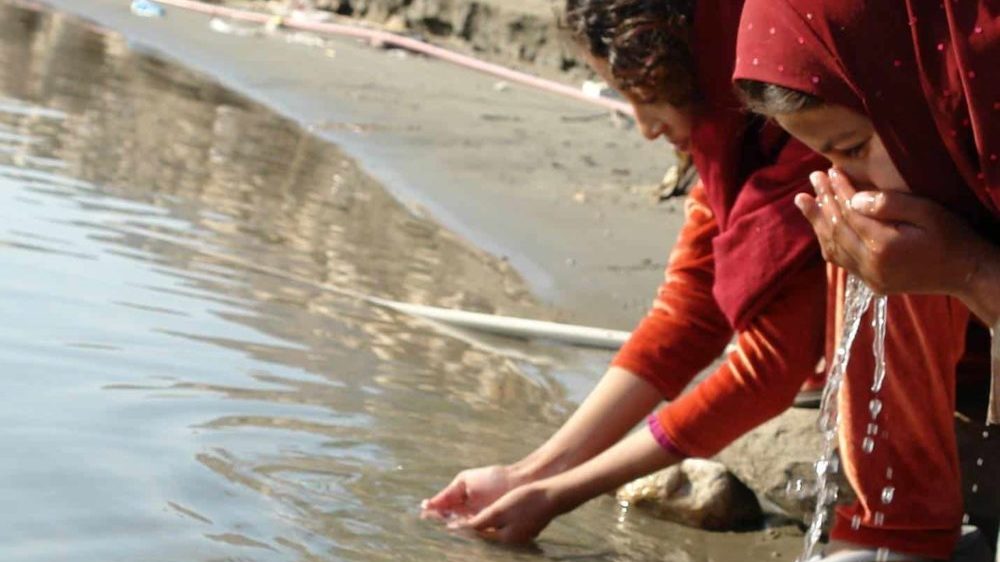 Earthquakes, floods and landslides caused havoc in the remote valley of Chitral for the past few years. UN agency took shots to help bolster the community and provide clean drinking water.

“Around 53,000 children die each year from consuming contaminated water in the rural and urban areas of the country,” he said.

“Water plays a pivotal role in every healthy, clean society”, he added. He felt unfortunate that in the rural areas of Pakistan, only a minority of citizens have access to clean drinkable water.

“We have constructed around 2,000 feet of protection wall to guard against soil erosion and further devastation of the community’s land and property and have provided over Rs 40 million for the reconstruction of Angarghoon water supply scheme in the flood-affected area,” says Nzuki.

Dr Inamullah Khan mentioned that they instigated a “WASH project”, to raising apprehension amongst the flood-affected community about the importance of hygiene. They have trained midwives as well as lady health workers to improve the environment of local health facilities.

A similar approach by UNICEF, with the support of Department for International Development (DFID) of the United Kingdom, was seen in Chiral last year. Together they launched a Rehabilitation of the Angarghoon drinking water supply scheme.

These schemes are restored on the fundamentals of ‘build back better’ and help communities be better prepared for a disaster and minimize its effects.