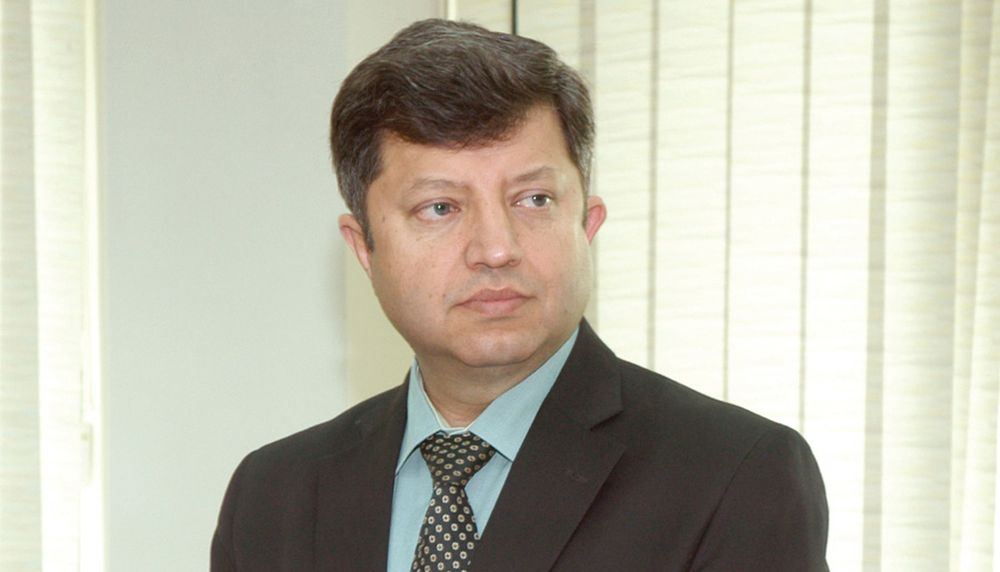 The government has failed in either giving extension or appointing a new chairman and member (Finance) of Pakistan Telecommunication Authority (PTA), after their tenure expired on November 13 and on September 26, 2017 respectively.

It maybe recalled that four years ago, the appointment of Chairman of PTA had delayed so much that Supreme Court had to intervene in directing the government to make an appointment.

Official sources revealed that a summary has been submitted to Cabinet for giving extension to both the officials, and is likely to be considered next week.

However, sources revealed that some anonymous letters were written to Prime Minister Shahid Khaqan Abbasi, Interior Minister Ahsan Iqbal and other members of the committee constituted by the federal government, while allegedly raising several questions on the credibility of outgoing Chairman and particularly the Member Finance.

Sources said that the anonymous letter probably resulted in further delay in the decisions.

The five member committee constituted by the federal government had approved extension for the former Chairman PTA Dr. Syed Ismail Shah and former Member (Finance) Tariq Sultan for the next four years term.

It must be mentioned here that both Dr. Ismail Shah, outgoing Chairman PTA and Mr. Tariq Sultan, Member Finance, have obtained internal no objection memos from HR and Admins and have taken out their belongings from the PTA headquarters.

As per the rules, all members of the authority will be appointed for a term of four years and will be eligible for re-appointment for a similar term with the approval of Prime Minister, provided the performance of the chairman / members is found satisfactory by the committee notified. Federal government will appoint a member to be the Chairman of the Authority from amongst the member(s) with the approval of Prime Minster.

In case Member Finance was not given extension, he would stand retired as he has resigned from the post of Director General in PTA. The first tenure of four years of Member Enforcement Abdul Samad would be completed in June 2018.