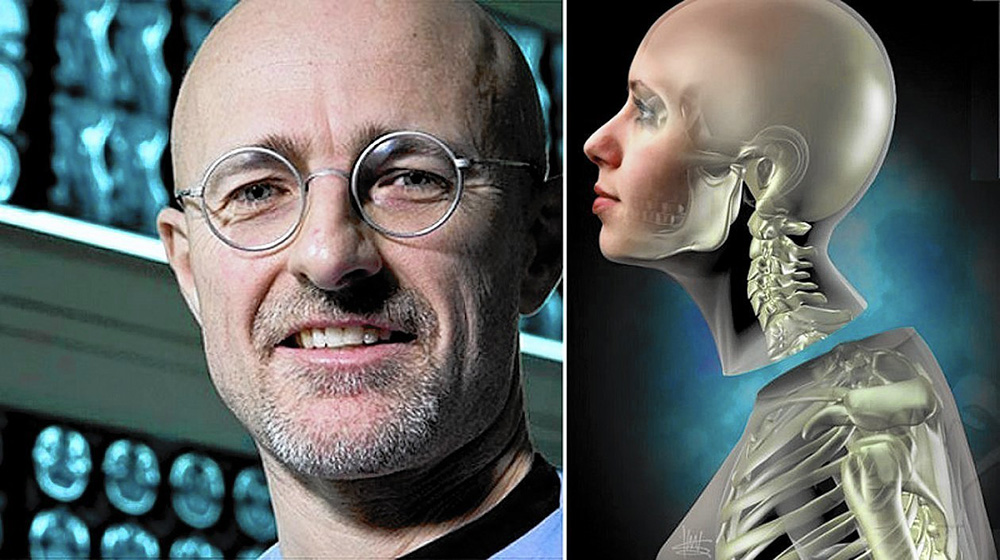 After the success of ‘first’ head transplant surgery carried by a group of Chinese scientists, a controversial surgeon, Serio Canavero, is back in the news with the claims concerning ‘imminency’ of human head transparent.

Professor Canavero, an Italian neurosurgeon, told the media that the successful operation, conducted under the supervision of Dr. Xiaoping Ren – a well-known surgeon for successfully transplanting monkey’s head – took place at Harbin Medical University in China and took around 18-hours to complete.

“The first human transplant on human cadavers (corpses) has been done,” Canavero told the media. “A full head swap between brain-dead organ donors is the next stage. And that is the final step for the formal head transplant for a medical condition which is imminent.”

He further added that the operation was performed in China because the US and European government did not allow the surgeons to perform the contentious surgery on their land.

“The Americans did not understand [the significance],” he remarked. “Chinese President Xi Jinping wants to restore China to greatness. He wants to make it the sole superpower in the world. I believe he is doing it.”

In 2015, the controversial neurosurgeon had predicted that the first head transplant will be done successfully in 2017. However, the current statistics and development in the field suggests the otherwise.

The Italian surgeon has written numerous studies regarding this matter in the past years. Although, a massive group of scientists and neurosurgeons disapprove his studies saying that, “he’s out of his mind.” Canavero’s work has been slapped with the criticism in the medical community worldwide.

Dean Burnett, a doctor of neuroscience, said in an interview,

When someone makes an extreme claim, my rule of thumb is this: If they haven’t provided robust scientific evidence, but they have done a TED Talk, alarm bells should be ringing.