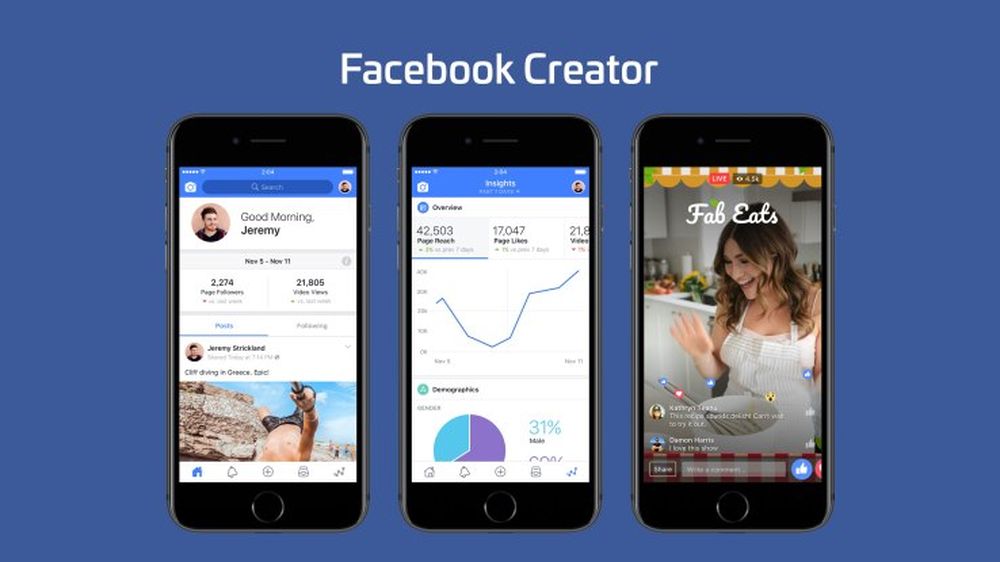 Facebook is eager to ramp up its video content, Creator is an attempt to rack up more videos and give YouTube a run for its money.

This latest gig by Facebook offers a bunch of tools to up your video editing game. No sir, this isn’t for users only, as the viewed ads on Facebook newsfeed are reaching the limit, Facebook is trying to bring in more revenue from videos. 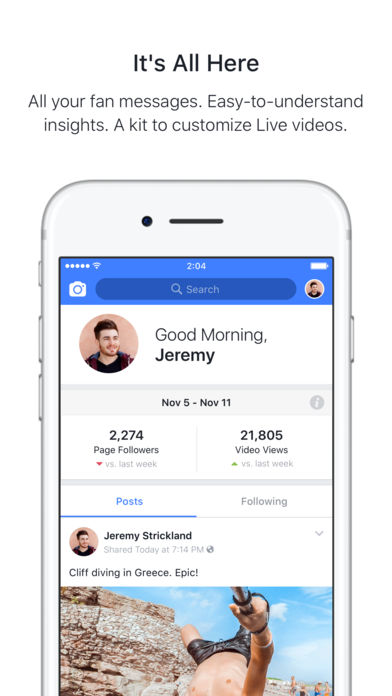 Let’s forget Facebook’s motives behind the move for a moment and look at what Creator has to offer.

Facebook introduced Mentions app before but it was mainly for verified accounts and celebrities. Creator is for all creators who are in the video content making business. 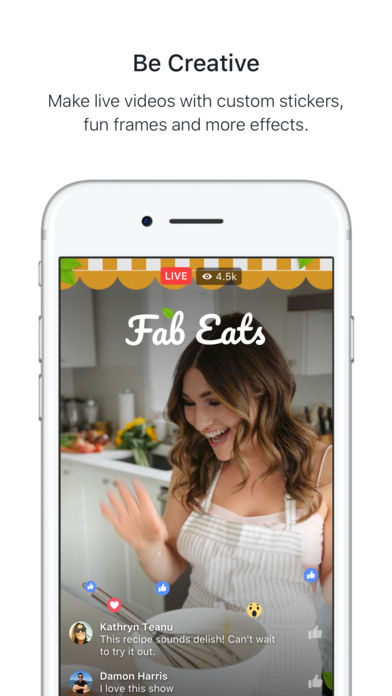 The app also gathers messages from Messenger and comments from Facebook and Instagram and puts them at one place in Creator. 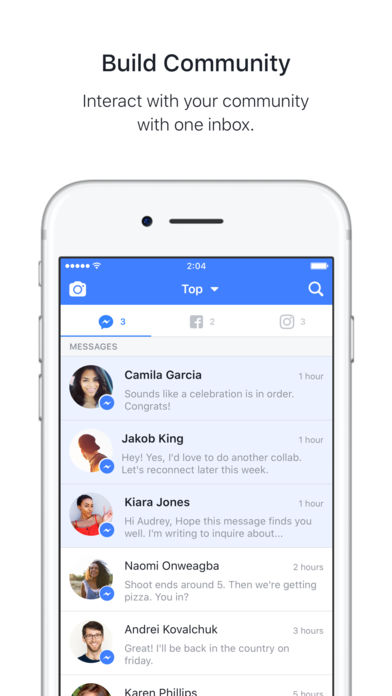 You also get a bunch of editing tools with the app. You have access to a lot of cool face filters, stickers, video effects and several other tools to try out.

“Creators can add intros as openers to their live broadcasts, outros that conclude them, custom live stickers that viewers can use to interact, and graphic frames to create a consistent brand,” Facebook’s product manager Chris Hatfield said.

The app also gives you statistics on how many people your post has reached or how many likes it has gathered and all. 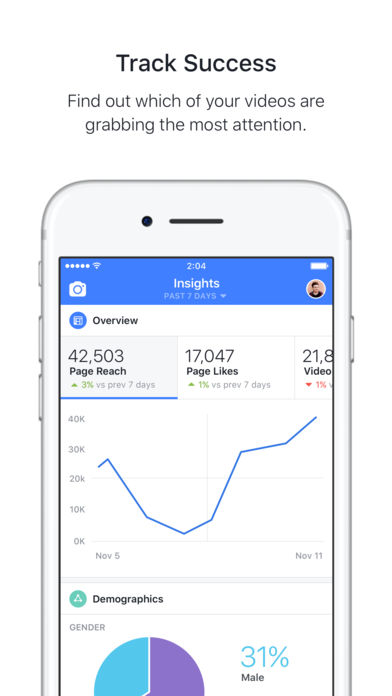 It would have been better if it gave an in-app payment button too.

On Facebook, creators can connect with more than two billion potential fans and collaborators, get to know their community, talk directly to fans with Live, and monetize with products like branded content.

The video market is lucrative no doubt, but it isn’t something new that Facebook is exploring. Creator will be facing fierce competition from YouTube as it already owns the original video content market. You cannot cut out Amazon and Netflix from the screen either as they plan to spend $4.5 and $6 billion respectively on producing video content in the coming year.

The app has been launched for iOS users already and will be rolled out for Android soon.