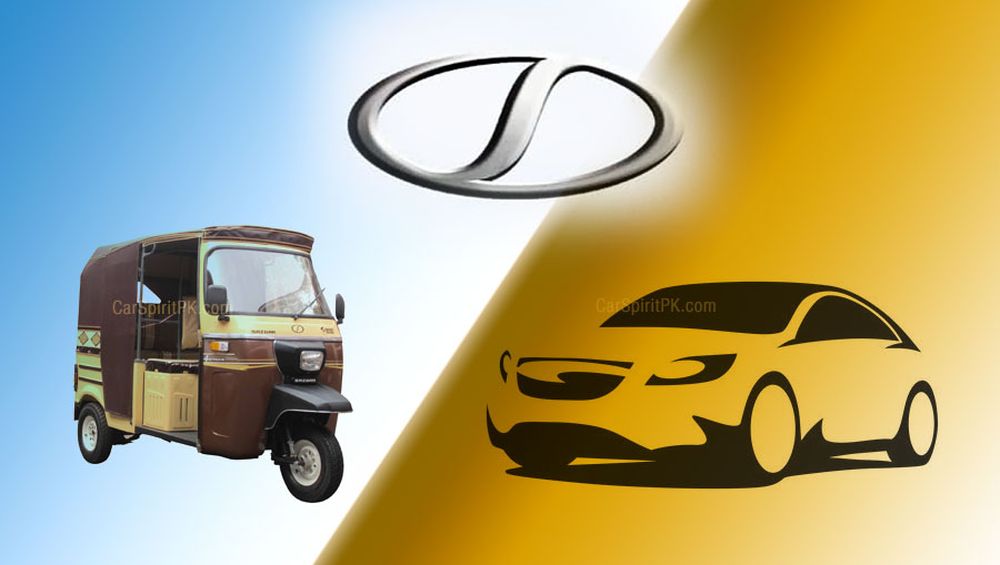 In a recent notice to the bourse, Sazgar Engineering Works Limited have announced that they have signed a “Vehicle Assembly Cooperation Agreement” with a Chinese Automobile Manufacturer for manufacturing, assembly, sales and after sales service of passenger and off-road vehicles.

In the previous announcements, dated 11th of May 2017, the company had decided to enter the manufacturing and assembly for sale of passenger and light commercial vehicles in Pakistan under the Greenfield Investment Category.

Sazgar Engineering had already informed the exchange of their MoU (Memorandum of Understanding) with a foreign company on May 23rd, 2017.

However, the name of the Chinese company has been kept under wraps.