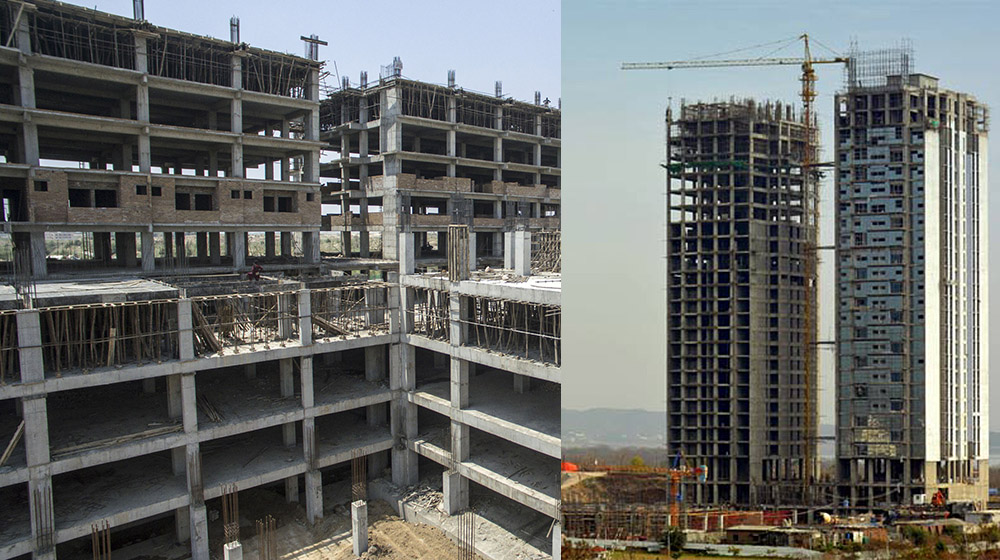 The Capital Development Authority (CDA) is back with its tradition of sealing buildings months after the initiation of their construction work and when the stakeholders have already invested millions of rupees in the respective projects.

This time the authority has sealed Makka Heights, Capital Square Plaza, Rahat Mall and Zaka Mall which were being constructed illegally in Sector B-17. 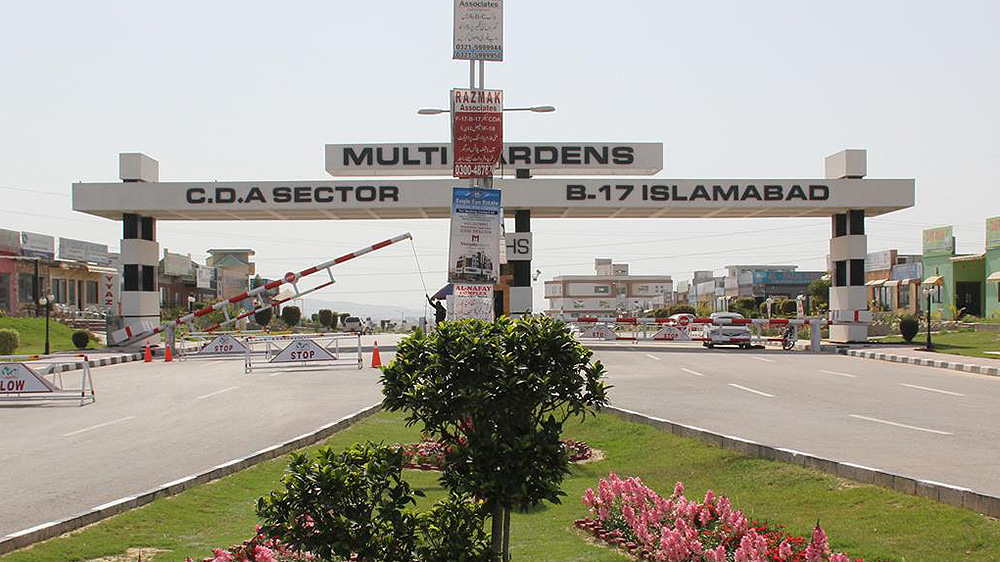 “CDA is not only sealing buildings constructed illegally in Sector B-17, but also formulating strategy against the owners who do not seek approval of building plan,” the CDA’s spokesperson stated.

Islamabad Mayor and CDA Chairman, Sheikh Ansar Aziz, said that the stakeholders involved in the illegal construction of buildings had been given multiple notices, in person and through the newspapers too, before the start of operation.

Sheikh said that the “Clean & Green” campaign of Islamabad Metropolitan Corporation (IMC) has reached Sector G-9 after its successful completion in sectors G-6, G-7 and G-8.

IMC has started the clean and green campaign from the G-Sectors this time after complaints by residents who said that they are always ignored and the municipal amenities are provided in the posh sector like E and F only.

During the current drive, Sector G-9 with the major focus on Markaz G-9 will be cleaned completely.

Providing the details of the campaign, Sheikh Anser said, “During this cleanliness drive, three days would be given to each sector of Islamabad. All officers of concerned formations would remain present in the camp office for on spot and prompt disposal of complaints related to civic amenities including sanitation, street lights, parks and playgrounds, water supply.”

“Provision of facilities to the residents and cleanliness of the city remained ignored since last many years,” he admitted.

However, he assured that the department has already started solving long-standing issues of the residents with the help of government officials.