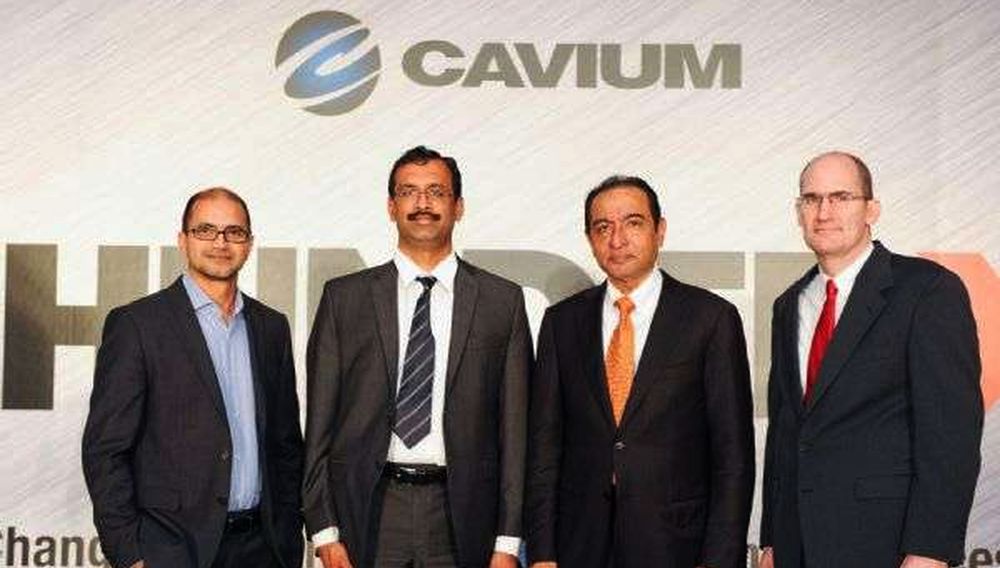 Cavium, co-founded by Pakistani-American Raghib Hussian, has been acquired by chip-maker Marvell in a $6 billion deal in cash and stock.

Hussain is an alum of NED University of Engineering Technology (NEDUUT), Karachi who started Cavium with his friend Syed B. Ali. The company was taken public at a market value of $600 million in 2007.

In an email sent to his friends on November 23rd, Hussain said:

Now that the news is public you must have figured out why I was so busy lately. It’s a day with mixed feelings for me. It’s like sending 17yrs old off to college. In any case I’m thankful to Allah to give us opportunity to experience this.

To summarize: I started Cavium with Syed in late 2000, took public in 2007 with a Market cap of about $600M, ten years later in 2017, we are an established semiconductor company with revenue of $1B, 2000 employees and Market Cap of $5B and now consolidated for over $6.5B enterprise value. At the market close on Wednesday, the deal already valued at $7.5B (enterprise value). Alhamdolillah! I am thankful for everyone’s prayers and support.

Marvell’s main business is to make chips that are used in hard disk drives but as the market for hard disks is slowly declining due to newer technologies, Marvell made a move to expand its business. Cavium makes networking processors and the company is planning to use ARM’s designs to break into the server microprocessor business.

Marvell said it will acquire all outstanding shares of Cavium common stock in exchange for consideration of $40.00 per share in cash and 2.1757 Marvell common shares for each Cavium share. Marvell plans to use $1.75 billion in debt financing to fund the transaction.

Cavium stockholders will hold 25 percent of the combined company shares. Marvell Technology will now be able to compete with chip-making giants like Intel. Marvell CEO Matt Murphy will lead the company and the Cavium co-founder and CEO Syed Ali will serve as strategic advisers and board members.