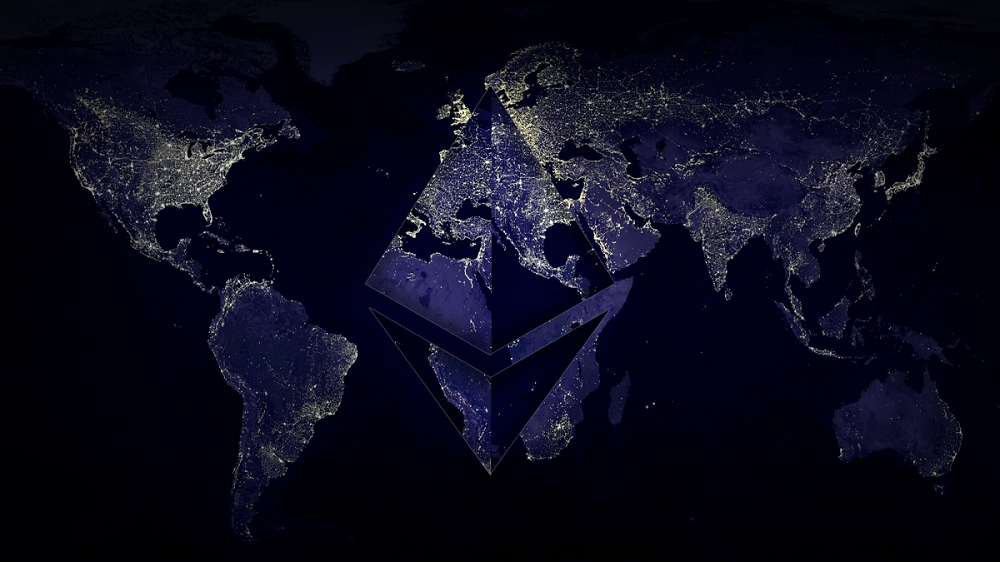 It turns out that Bitcoin is not the only currency booming right now. Ethereum, the second major cryptocurrency after Bitcoin, is seeing its prime token “ether” hit record highs, breaking the $400 barrier.

On Thursday, the price of ether peaked to an all-time high of $425.55, which was more than its previous high of $414.75 set back in mid-June. It stayed true to the traditionally volatile nature of cryptocurrencies, rising more than 16% within a day. As of latest, its price hangs at around $410.78. The market capitalization has also reached $40 billion now.

Ether has risen more than 5000 percent since the start of the year , however, if forecasts are to be believed, this is just the start. Billionaire investor Mike Novogratz, who previously predicted Bitcoin to reach $10,000 by the end of the year, expects Ethereum to reach $500 around the same time. With just a month left, we don’t need to wait too much to see whether that turns out to be true.

As is always the case, it is difficult to point out the reason behind the sudden rise. The news of Ethereum getting its own derivatives market certainly would’ve generated a lot of interest. Similarly, the news of extended third-party support for the Ethereum blockchain and its various uses would’ve also interested people.

The momentum is clearly in Ethereum’s favour now. According to CoinDesk, it now registers more transactions than all other cryptocurrencies combined.

For this to happen in the same month as the hack on Tether, (a startup which offered dollar-based digital tokens) which resulted in a loss worth $30 million to investors, is even more remarkable.

Whether we’ll see Ethereum rise to rival Bitcoin in the coming years is unknown. The cryptocurrency defintely has potential though.