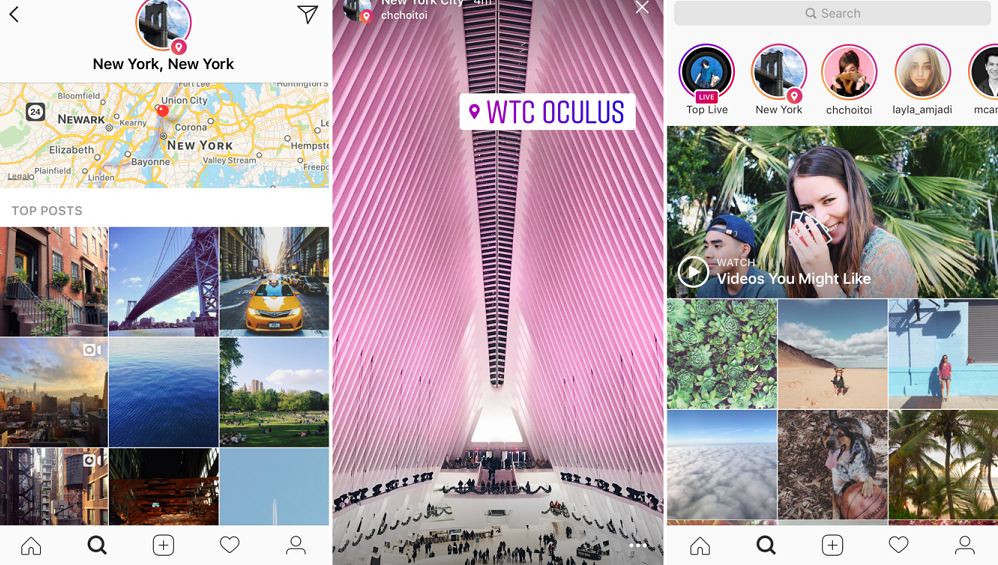 Facebook is copying yet another feature from Snapchat. Soon you will be able to maintain a snap streak on your messenger’s ‘My Day’ feature.

Anyone who uses Snapchat is familiar with the term streak. For those who are alien to the idea, the term streak refers to a counter that appears in front of the the contacts that you have been Snapchatting with for consecutive days. The feature has proven to be quite addictive.

This week Facebook confirmed the news about the new feature. The feature will work a lot like the streak feature on Snapchat. It will be using emojis like lighting bolt and others along with a counter to indicate the number of consecutive days you have been messaging a person.

This is just another addition to the list of things Facebook has copied from Snapchat. It copied the story feature and then also added Snap-chat like QR code for messenger profiles.

Instagram, which is owned by Facebook, has copied quite a few features from Snapchat aswell. They first copied the story feature. Later on, it added the filter option which was initially Snapchat exclusive and even went as far as to copy some of Snapchat’s filters.

They recently even added location based stories and 3D filters which Snapchat has had for year. In reply to these accusations, Mark Zukerberg said that these new features are being added because they see camera as the future.

It seems like the teams at Facebook are facing a creative block. They are putting in more of their energy and time in copying features from other social networking sites rather than coming up with their own new features.