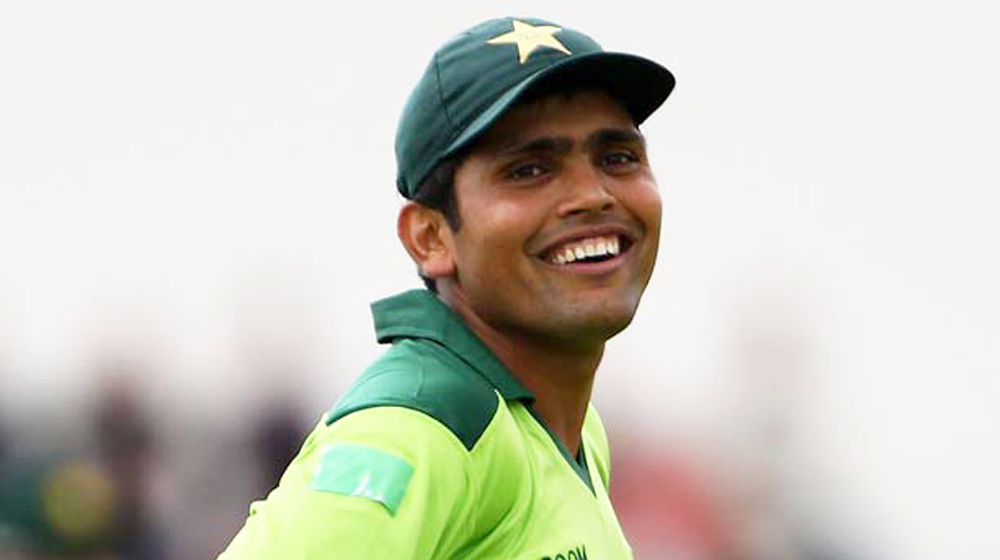 Kamran Akmal has yet again broken another record and pushed a lot of questions for the national selectors with his consistent form throughout this year in the domestic circuit.

Having to prove himself after being dropped from the national side, Akmal has come back stronger than ever.

During the on-going National T20 Cup game, Kamran registered an unbeaten 150-run from just 71 balls, highest ever by a Pakistani in the T20 format.

Akmal dispatched the bowlers all across the park as he scored 14 boundaries and a dozen sixes in his entertaining innings.

Previously, the record of the highest T20 score by a Pakistani was held by Mukhtar Ahmed who scored 123-runs against Karachi Whites in 2015.

With his century, Akmal also becomes the third batsman ever to score 5 consecutive scores of 50+ in T20 format; Virender Sehwag and Lewis Hamilton had previously achieved this feat for their countries.

Akmal was accompanied by Salman Butt. Both players seeking a return to the national side — guided their team to a hefty total of 209 in 20 overs.

The performances from Akmal have been off-the-charts this year, as he has managed to surpass Fawad Alam in First Class cricket in terms of runs and average. 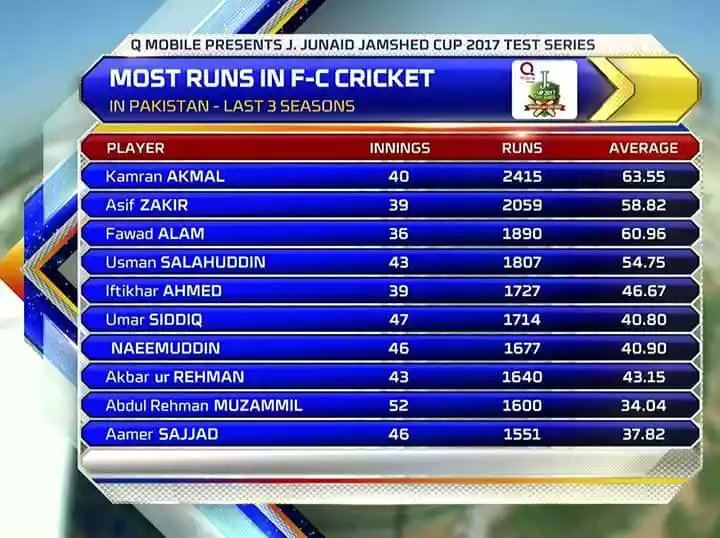 Here is the highlight of Kamran’s thunderous innings: