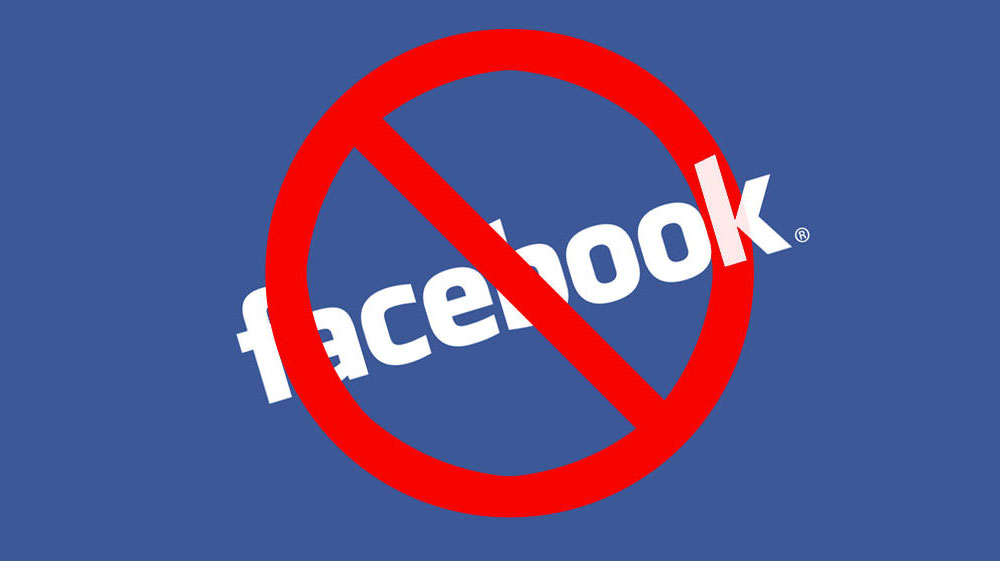 Reports from ProPakistani readers are confirming that Facebook and other social media websites are not accessible on desktop and mobile browsers.

However, these websites can be accessed through mobile apps for some users while they are unavailable for some app users as well.

While we don’t have confirmations, a number of users in Pakistan are reporting that Facebook and some other social media websites are not accessible for them.

Not to mention, government of Pakistan took severe decisions after its operation against protesters in Faizabad backfired and protests erupted across the country.

Also Read: We Have Lost it

Currently the Facebook and other social media websites are not accessible on major ISPs in Pakistan but we are still in process of arranging an official confirmation on the ban of Facebook in Pakistan.

It appears that the crack-down on internet also include the banning of Daily Motion, Instagram and some other social networking websites as well.

ZemTV.com is also blocked in the country at this point in time.