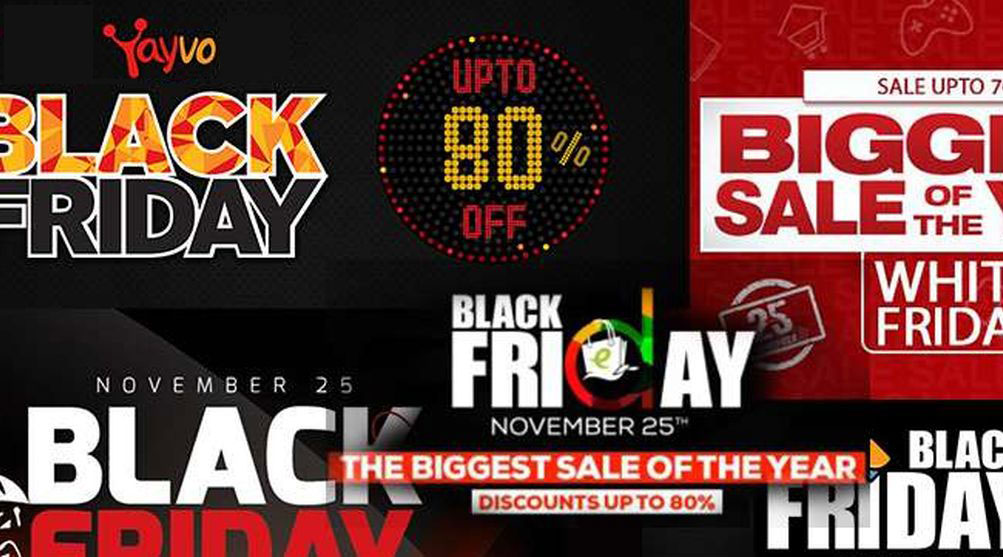 This shopping season, Black Friday sales materialized on a massive scale across Pakistan, lasting on average for a period of seven to ten days.

Most eCommerce retailers in the country such as daraz.pk, yayvo.com, mygerrys.com, homeshopping.pk, telemart.pk and the like scheduled their sale dates at around the same time.

The marketing strategies undertaken by some of these e-stores seemed explicitly competitive and clearly implied that an eCommerce battle was going to be in-store this year.

For this purpose, the article focuses on analysing the different marketing strategies employed by the e-retailers this shopping season.

Before the launch of its own Big Friday sale, Daraz.pk employed a marketing strategy where it bid on one of its competitor’s branded keywords, strategically positioning its ad on the sale dates of Yayvo.com.

In addition, the e-retailer explicitly used its competitor brand’s name in its ad, stating that Daraz.pk had much better deals to offer than Yayvo.com. 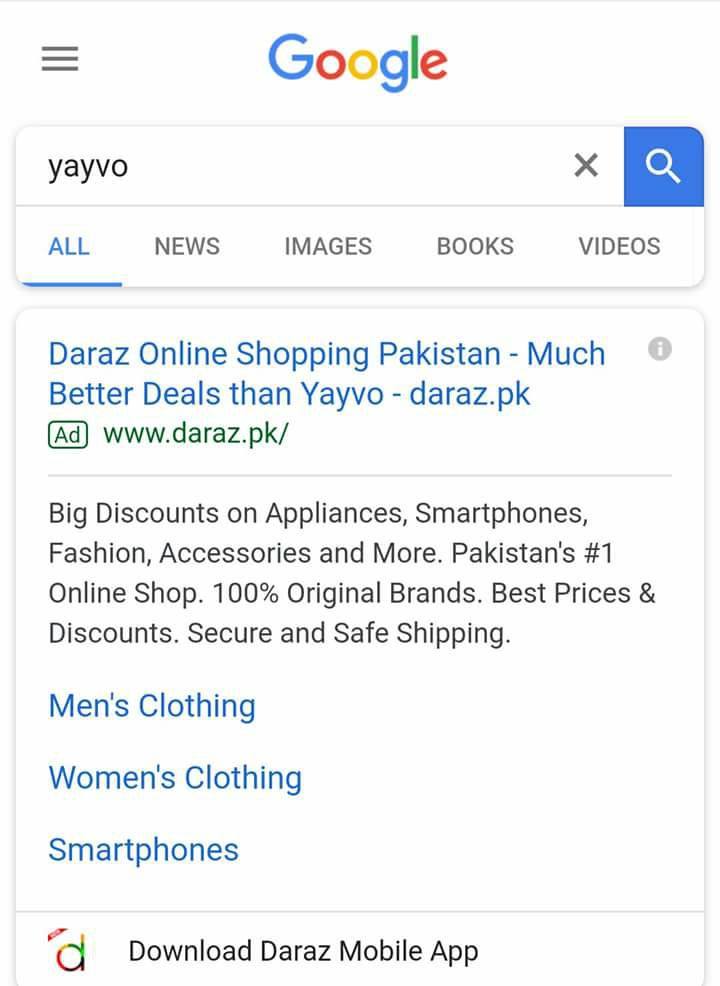 In retaliation, Brand Ambassador for Yayvo.com, Ali Gul Pir, launched what appeared to be a counterattack in the form of a clever Tweet, which insinuated the same.

Yayvo.com reserved its YouTube masthead a year in advance for the last Friday of November (24th November, 2017), a date widely associated with its opponent Daraz.pk, securing a competitive advantage this year. The masthead included a video of Yayvo.com’s White Friday 2017 Anthem and ran on the YouTube homepage in order to drive #YayvoWhiteFriday17 activity and searches.

Similarly, Yayvo.com reserved 2 Promoted Trends on Twitter (a feature not available to all the advertisers at the moment) and prearranged this not just for the day they launched their event but also on the 24th of November 2017.

On the contrary, e-store mygerrys.com demonstrated a lack of foresight in this regard. The website launched it’s Black Friday sale on the 10th of November 2017, the same day as the Chehlum processions in the country.

As a result of this, cellular services in various parts of Pakistan were suspended from 10am to 10pm, drastically altering the expectations mygerrys.com had for the launch of its sale date.

One main objective for all e-retailers is to focus on improving their organic search results and page rankings.

Daraz.pk was quite successful in improving their organic search results this year. This manifested itself in the form of improved search results and page rankings for the e-store on both, a global and local level.

Similarly, by entwining the appropriate keywords into their page content, Yayvo.com also improved the Google rankings of their website by hoisting it up to the top 5 searches.

Battle of the Brands

While Daraz.pk pioneered the Black Friday trend in Pakistan, the trend-setter has had its day as the imitator, too.

After Yayvo.com won ‘Best Digital Marketing Communication’ for its Black Friday song last year, it was clear that this year would be more competitive. While Daraz.pk came out with their first Black Friday song this year featuring Ali Noor, Yayvo.com continued the tradition of their branded song, using Brand Ambassador, Ali Gul Pir.

Yayvo.com cleverly grabbed their subscribers’ attention and stood out from the existing swarm of promotional emails this shopping season. While maintaining a competitive marketing stance, the brand made their communication stand out to the subscriber without needing subscribers to open their email. 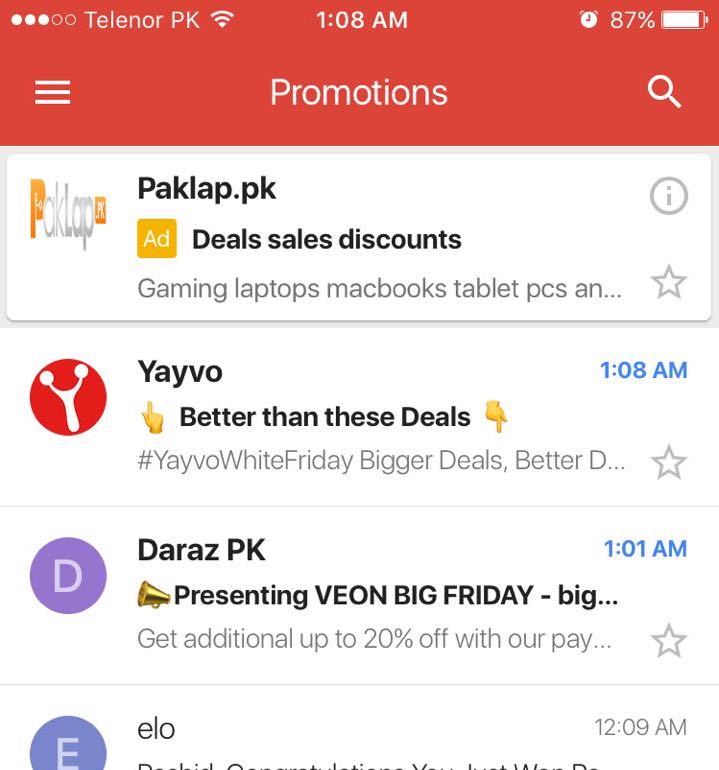 In light of these aggressively competitive marketing strategies employed by e-retailers this year, do you believe there was a clear victor during this shopping season?

If you have any feedback, feel free to leave a comment below.