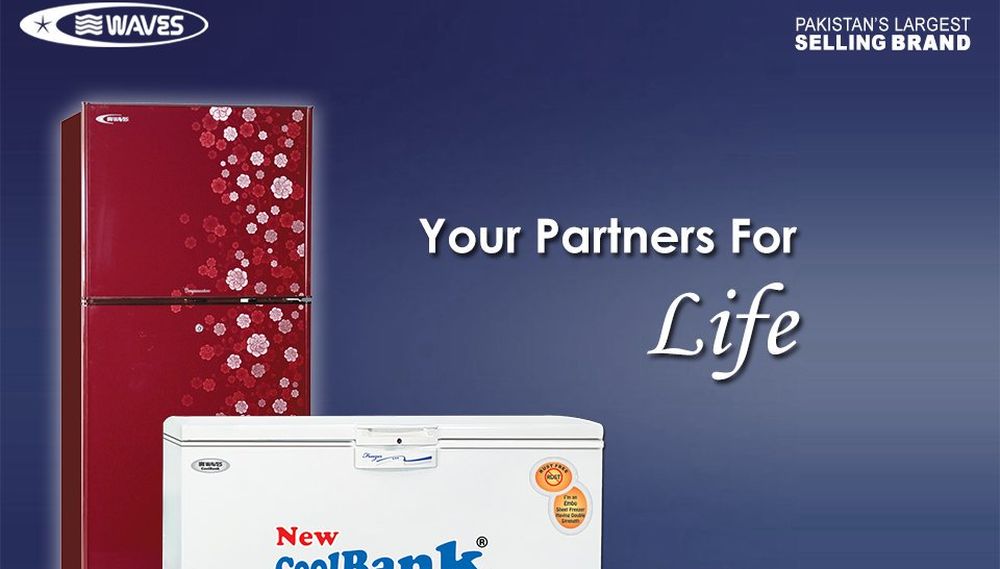 Singer Pakistan Limited and Cool Industries Limited – the makers of Waves brand of home appliances – and Link Well Limtied have agreed to merge their operations and business through share swap ratio.

The manufacturers of home appliances will be merged to form one company under the brand name of Waves Singer Pakistan Limited.

In this regard, the board of directors approved the draft of the scheme. The merger scheme is subject to the approval of the stakeholders, creditors, regulator, shareholders and Sindh High Court.

The merger of the three companies to form one is likely to have a positive impact on the industry which is getting competitive at the retail level due to increasing penetration of local and multinational brands and imported home appliances in the country.

The new company, Waves Singer Pakistan is likely to receive an edge over its competitors in the local market with consolidated synergies of three companies and their presences in the local market especially through availability of their outlets, dealers and services centers.

If the merger plan performs well, it will benefit investors and shareholders of the company in the future.

Among these companies, Singer Pakistan Limited is the listed company with Pakistan Stock Exchange. The company received offers from private investors for acquisition of shares last year. Accordingly, Pseidon Synergies acquired 18.74 %, Haroon Ahmad Khan bought 15.42% and Nigat Haroon Khan purchased 6.39% shares of the company to be the company’s major stakeholders.

The financial performance of Singer Pakistan Limited has been tremendous for the past one hand half years backed by its increasing sales of home appliances and improve market and operational strategy.