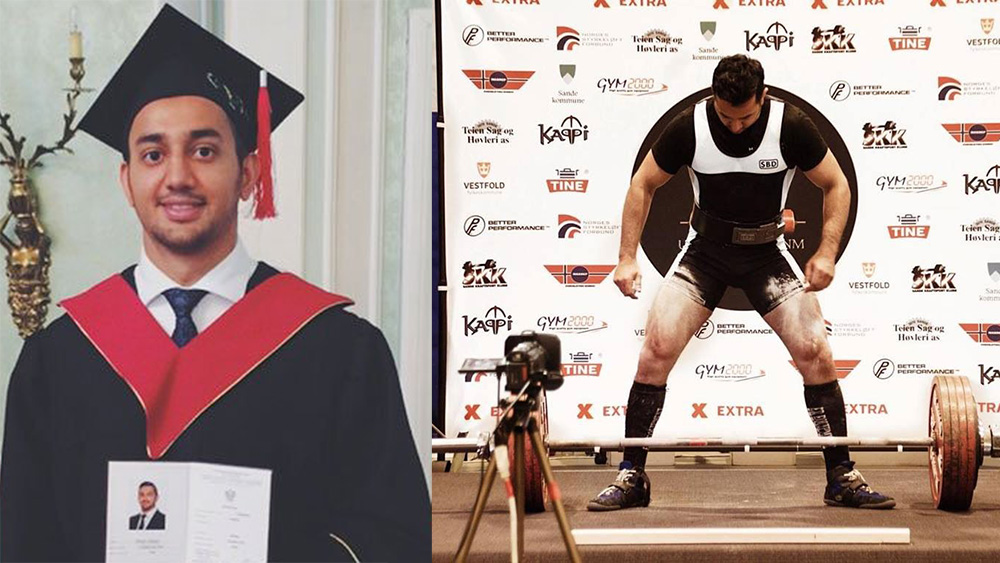 It is rightly said that if you truly stick to your dreams, you can achieve them no matter the circumstances and no hurdles are big enough to stop you.

Dr. Zubair Akram is a living example of these recitations. He is serving as a doctor in Norway and recently pocketed a gold medal in the Norwegian Powerlifting Championship. Akram graduated in medicine from Poland in 2015.

Recently, the gold-medalist took part in national powerlifting championship in Norway to fulfill his dream of surpassing everyone.

Things went in his favor and due to constant hard work and love for the sport, he stood first out of 160 participants in the 83-kilogram category of powerlifting. The results were formulated on the bases of the sum of squat, dead-lift and bench press exercises. Akram lifted 640 kg in total to secure the first place.

With this achievement, Akram became the first Norwegian-Pakistani to bag the powerlifting award in Norway.

The 27-year-old told the media that he has been lifting weights from a very young age and he didn’t skip exercising and training even when he was in medical college.

He further revealed that he had been working out very seriously for the last four years to achieve his goals.

“I trained for two to three hours every day and around seven times a week for I was ambitious to win the Norwegian championship,” he told. 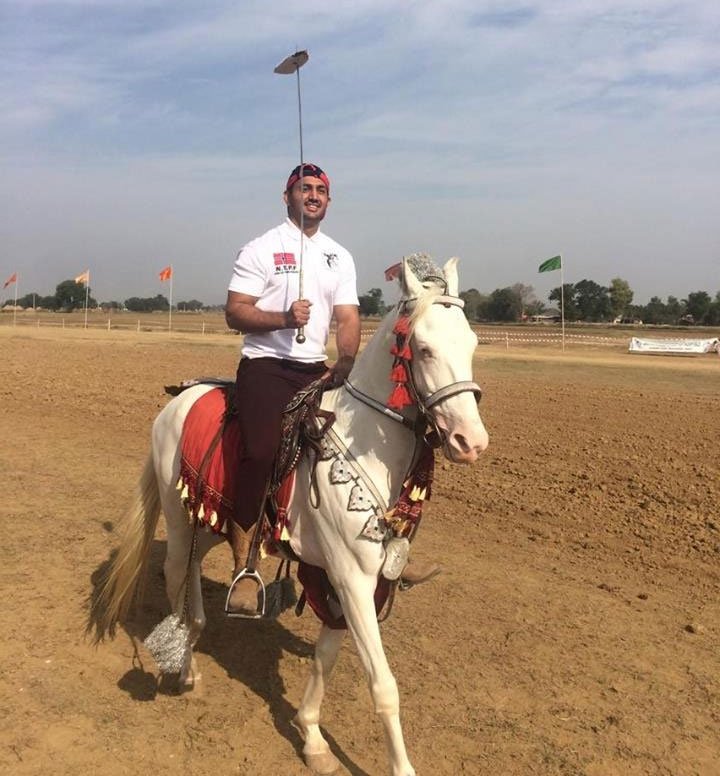 We participated in an international competition last year, where teams from Russia, USA, Germany, and Pakistan were also present. We also took part in a competition in Germany this year, where we managed to win several medals.

Akram is a Norwegian by birth but he has spent 8 years in Pakistan as a kid. His father belongs to Bohat near Mandi Bahauddin Punjab and the family shifted to Norway in the 1980s.

Zubair also gave a constructive message to Pakistani youth to keep a certain goal in mind and try to achieve that no matter where the life takes you.