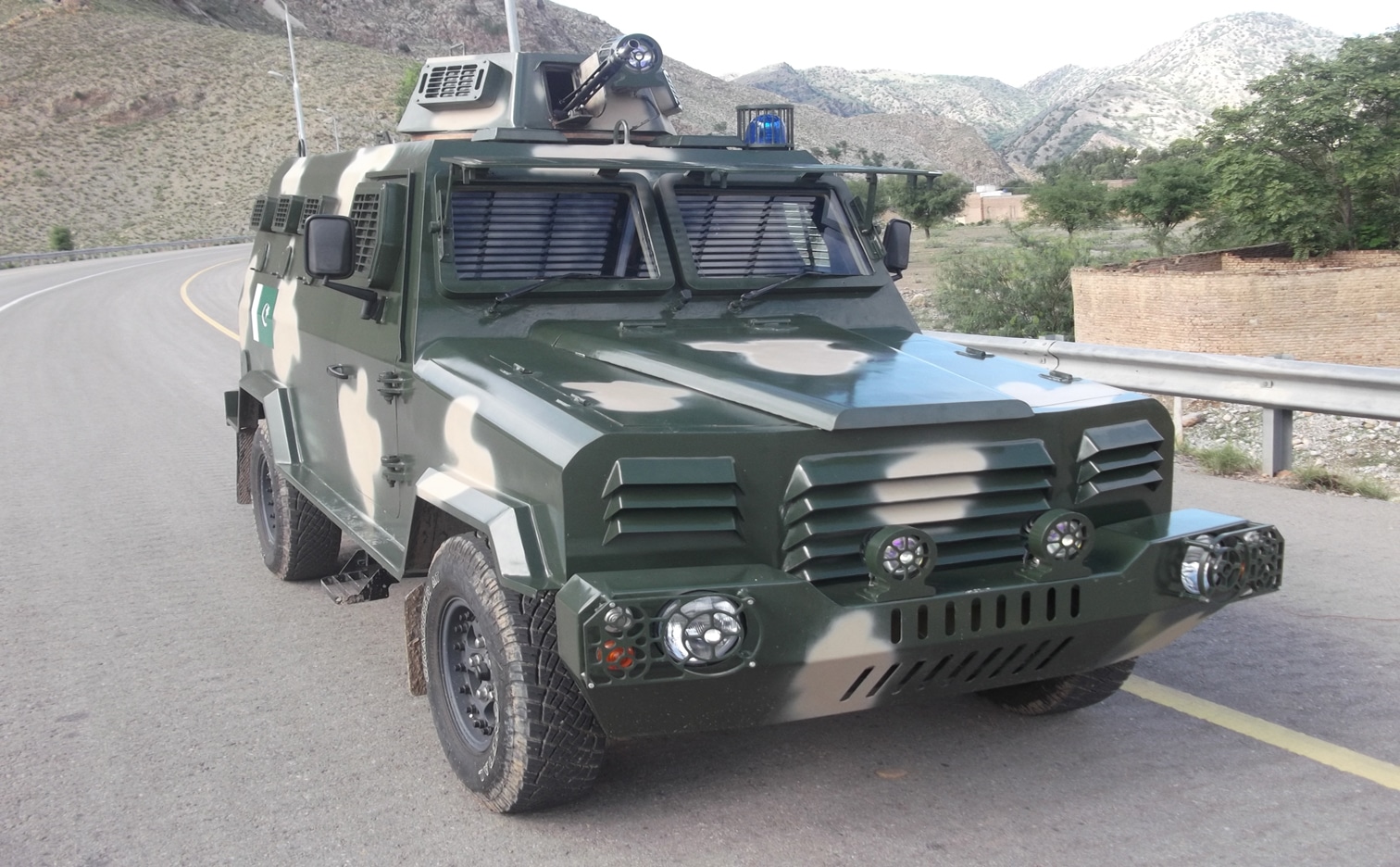 Senate Standing Committee on Defence Production in its meeting on Thursday has appreciated the achievements and projects by Heavy Industries Taxila (HIT) and has recommended that the budget disbursement process to HIT may be made smoother and quicker to achieve more viability and fast pace of work.

The meeting was held under the Chairmanship of Senator Lt. Gen. (R) Abdul Qayyum here at the Parliament House in Islamabad. The Committee was given a detailed, comprehensive briefing by Brig. Nauman about the ongoing and completed projects by HIT, the budget allocation to HIT, capacity enhancement for commercial inland sales and exports and future vision of the Heavy Industries.

Chairman Committee while terming Al-Khalid Tank pride of the nation praised the proposal of bringing an upgraded and progressive model Al-Khalid-2 in the industry to compete with constantly developing weaponry. The Committee was told that the HIT has a capacity of 50 tanks per year but they are making 18 tanks on average due to budgetary constraints.

The Committee strongly recommended that the allocation of budget to defence production industries should come directly to ministry of defence production from the finance division instead of routing through the ministry of defence and bureaucratic delays should be removed. Chairman Committee observed that the Committee will push for this proposal on its own but HIT also need to take the matter up regularly.

The Committee was told that HIT is not entitled to commercial activity on its own. It can only carry out commercial activities from the surplus capacity after fulfilling all kinds of defence needs of armed forces. Brig. Nauman further stated that a draft amendment in the ordinance for exemption from government audit and PPRA rules and provision of taking up commercial activities to make the industry financially profitable. The Committee agreed to the proposals of HIT and recommended that they can adopt a proposal on the same lines as Pakistan Ordnance Factories.

The Committee lauded the efforts of HIT and observed that defence production establishments in Pakistan have made tremendous contributions not only by equipping our Armed Forces but also by undertaking commercial sales. Equipping our Armed Forces with tanks, and state of the art ammunitions not only means colossal savings but also promotes self-reliance, observed the Chairman Committee Senator Lt. Gen. (R) Abdul Qayyum. The Committee advised the HIT leadership to do capacity building of their vendors, ensure coordination inter and intra defence production institutions and create a reserve pool of skilled work forces to meet sporadic demands.