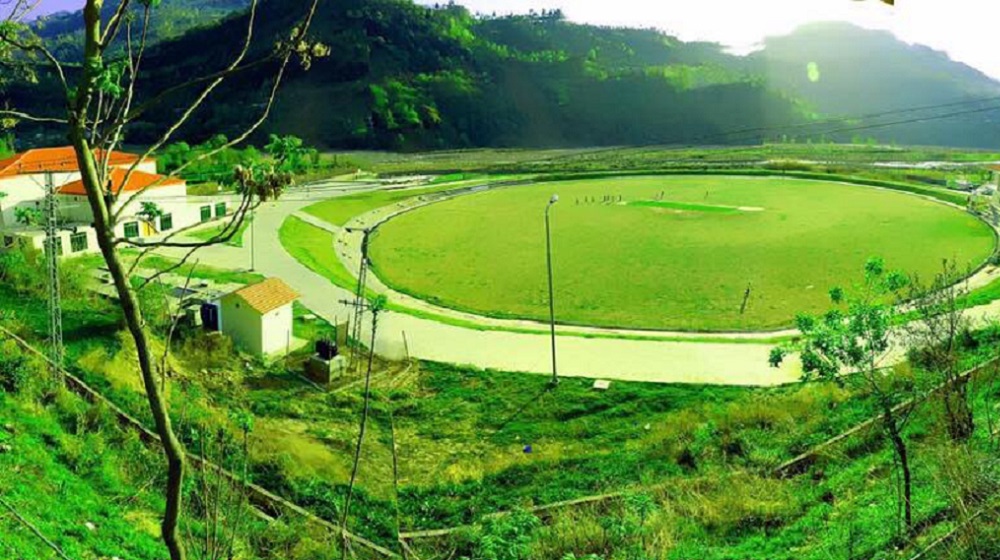 Ever since the terrorist attack on Sri Lankan team in 2009, Pakistan’s been excluded from hosting any major sports events. Had it not been for World XI and Sri Lankan players — who visited Pakistan this year to play the 3rd T20 in a three-match series — Pakistan would still be seeking an international team to visit Pakistan.

However, a lot has happened since then and Pakistan is gradually moving towards betterment. Pakistan Cricket Board (PCB) took several initiatives to rebuild its reputation.

Pakistan Super League (PSL) was introduced a couple of years ago and it included a number of international stars. Although majority of the matches were held in UAE, the final was held in Lahore where many international stars agreed to play.

The defining moment eventually led World XI’s tour of Pakistan, which also saw an incredible response from the Pakistani crowds. The international players left admiring the passion of the people in Pakistan.

Now that normal order has nearly been resumed, PCB has expressed its desire to focus on infrastructure development to improve cricket facilities in Pakistan, including some new stadiums.

The second phase includes formation of a parking area, refinement of stadium seats and addition of flood lights for day/night matches.

The cricket stadium in Bagh Azad Kashmir is an incredibly beautiful one with background of giant green mountains which make it a perfect location to host international matches. Cricket is played on most of the streets in Pakistan and it’s high time for the respective authorities to facilitate young talent to help increase domestic and international cricket presence in Pakistan.

Most of the cricket stadiums don’t have a scenic view like this but imagine this; international teams playing at a stadium that seems like a tourist resort and the kind of impression it would send to the international arena. The world would also realise that its not only Lahore or Islamabad that’s safe for sports but even remote areas like Bagh are just as secure.

Take a look at the scenic stadium below: 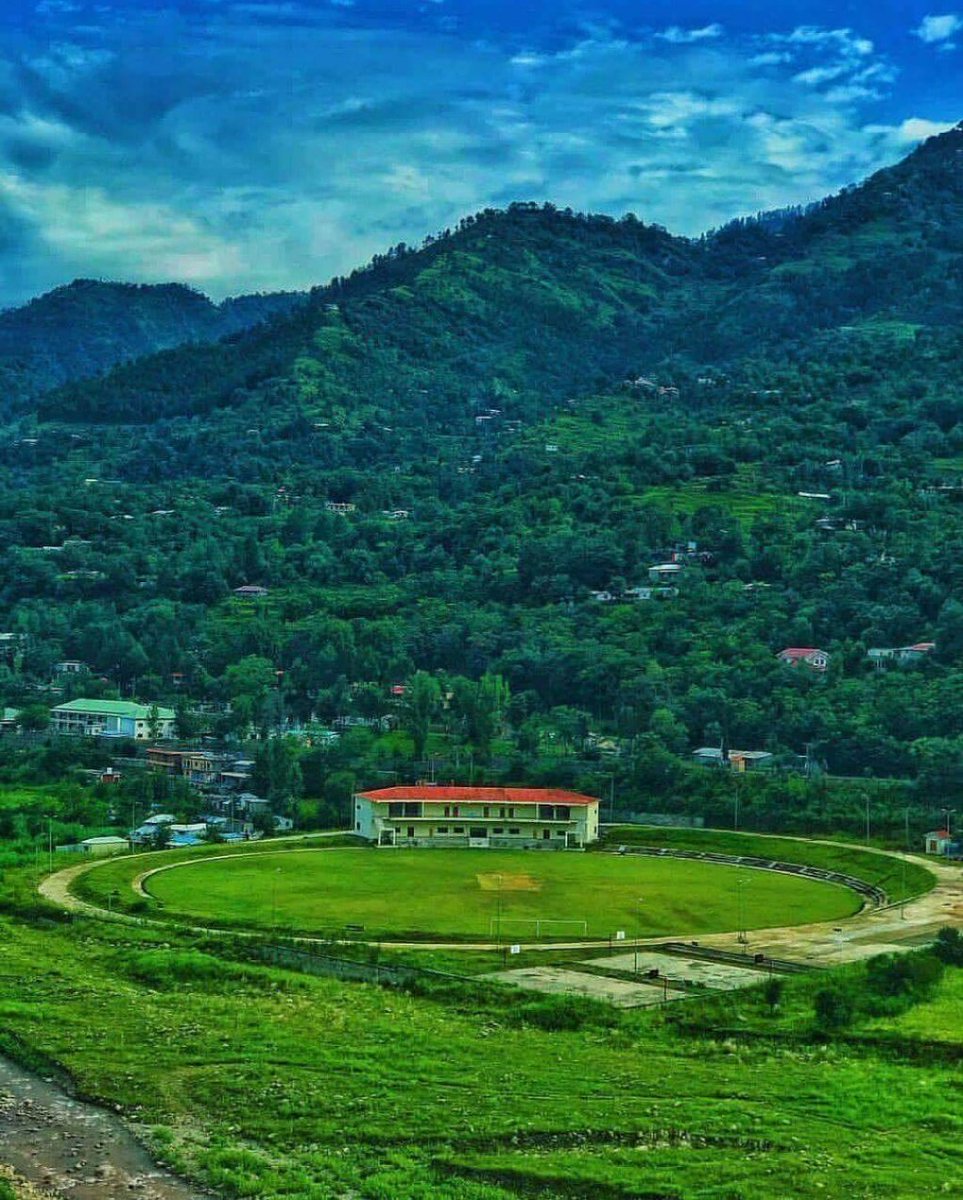 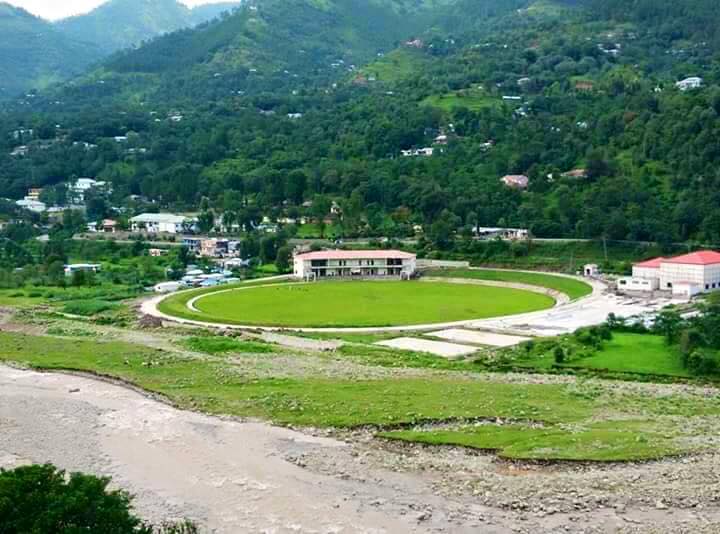