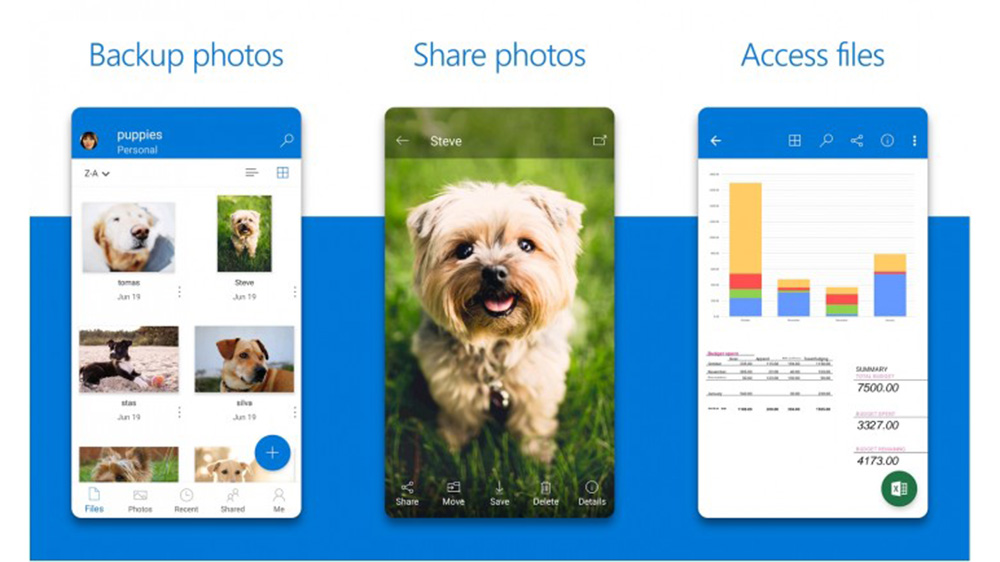 Use Microsoft’s OneDrive on your smartphone?

Well, there’s a good news for you.

Keeping ease of use and modern design guidelines in mind, Microsoft has refreshed the User Interface (UI) of OneDrive’s Android app.

In the new interface, the app now displays a tab bar at the bottom, which fits with the design perfectly. The updated navigation system on OneDrive gives an instant preview of the files stored on the OneDrive.

The updated version of OneDrive also features a ‘Me’ tab, which allows you to keep the track of your notifications and use the files that are available for offline mode. 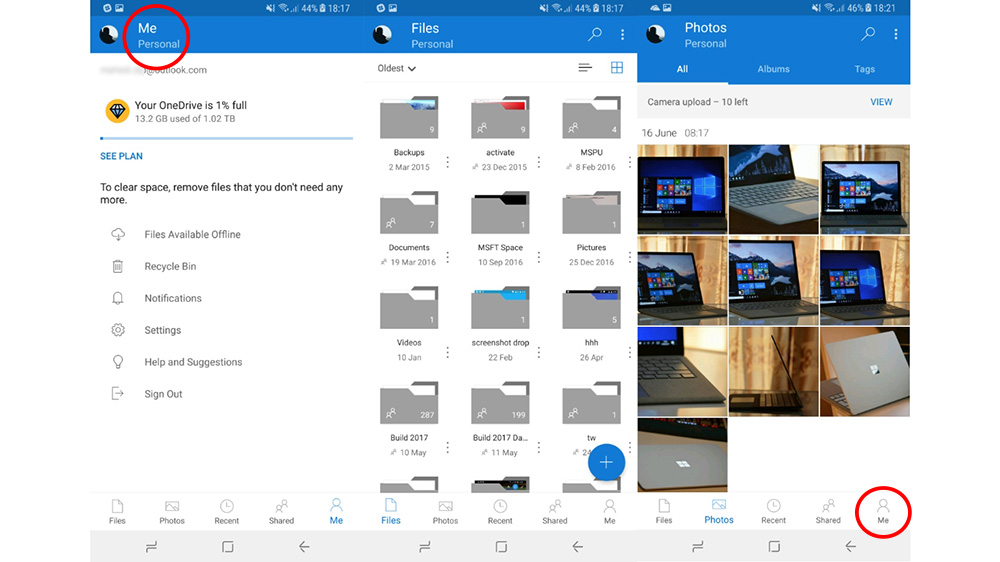 Previously, Microsoft had incorporated hamburger menu (side menu) for all of its Windows 10 apps. But in the new update, the company has sacked the old style to replace it with a new one called “tabbed bar for navigation” for OneDrive’s Android app.

The developers say that they have made these changes to fulfill users’ needs and make them experience a modern user-friendly interface.

Operated by Microsoft, OneDrive is a file-hosting service that allows users to store files along with other personal data, like Windows settings, in the cloud. It offers 5 GB of storage space in the free version.

Update your OneDrive app right now and let us know if you like the new changes made by Microsoft.

Also, if you haven’t used OneDrive app before, you can download it from Google Play Store for free.