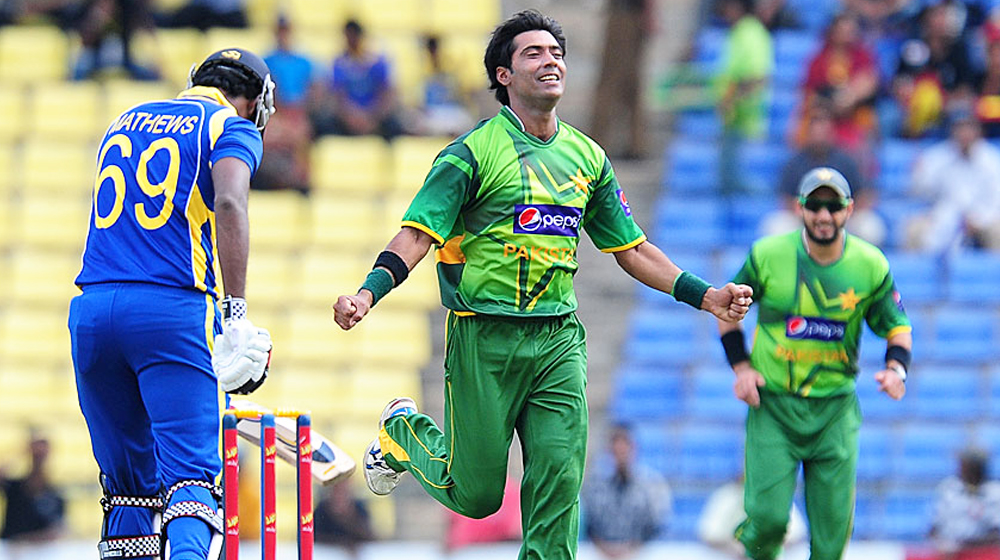 In the latest development regarding the ongoing probe into the Pakistan Super League (PSL) spot-fixing scandal, the board has issued a show-cause notice to fast bowler Mohammad Sami alleging corruption.

The 36-year-old arrived at the PCB headquarters on Friday, where Anti-Corruption Unit (ACU) will question him in relation to the alleged corruption charges.

Muhammad Sami will specifically be asked about a match between Islamabad United — which he was part of — and Peshawar Zalmi in Dubai in this February during the second edition of PSL.

Earlier this year in March, a three-member tribunal was formed to look into the spot-fixing matter involving Sharjeel Khan and Khalid Latif.

Later on in August, a five-year suspension was handed to Sharjeel for his involvement and Khalid Latif was also granted a five year ban.

Mohammad Irfan and Mohammad Nawaz were also handed a six and two-month ban, respectively, because both players failed to report the board after being approached by bookies at that time.

Furthermore, the ACU also singled out Shahzaib Hasan and Nasir Jamshed as other candidates who have been involved in spot-fixing.