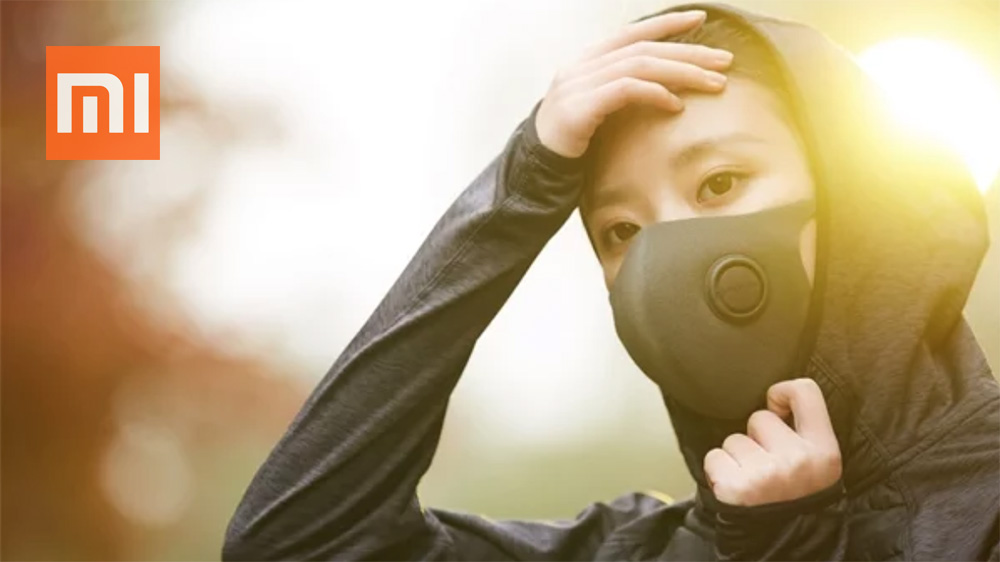 Recently, Xiaomi has launched a Chi Light breathing haze mask which has been designed considering yhe mog issue in Southern Asia. It protects the wearer from air pollutants like dust, pollen, car exhaust fumes and more.

The new mask is on sale and can be bought for just $6 (~Rs. 633) from Xiaomi’s crowd-funding platform in China.

China, along with its neighboring countries, Pakistan and India, has to tackle the effects of urbanization which is causing alarming levels of air-pollution in the countries. Therefore, it is expected of companies to launch products like these.

Related: Smog in India and Pakistan Looks Even Worse from a Satellite

According to the company, the new anti-haze mask meets the KN95 protection standard and it can even block particles of PM 2.5 sizes. The mask has been made with TPU stretch film and polyurethane cotton composite materials to make it environment-friendly. 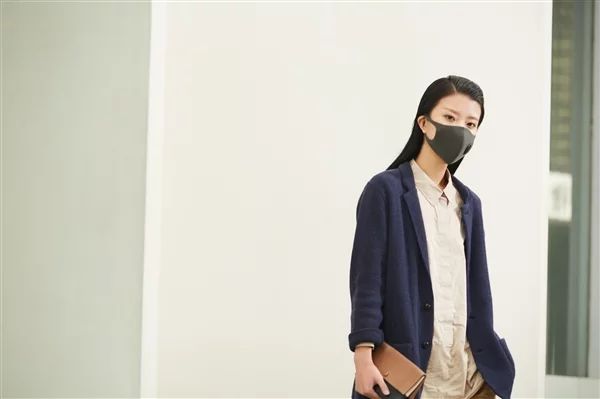 The company claims that the mask takes the shape of the wearer after being used several times. The straps are also comforting because of their user-friendly materials.

As for now, Chi Light breathing haze mask is only available via the crowd-funding site in China, but we sincerely hope that it arrives in Pakistan soon. The alarming smog and pollution levels in Pakistan will have many customers barge in to buy this economical and user-friendly product from Xiaomi.