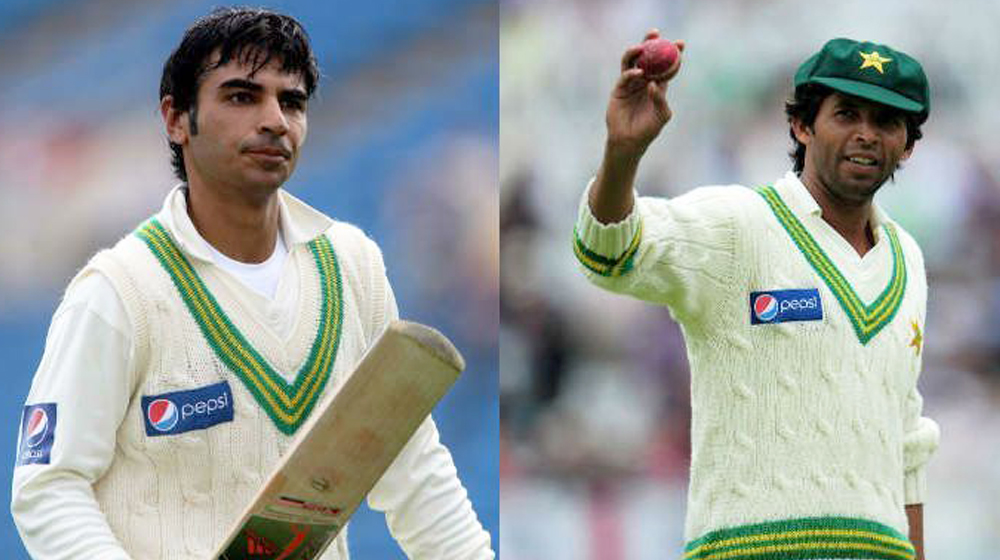 In 2010-11, Pakistan cricket was dealt a huge blow when Mohammad Asif, Salman Butt and Mohammad Amir were convicted of spot-fixing during a series against England.

The trio were then found guilty of all charges and were banned for five years by the ICC.

Mohammad Amir, who was the youngest of all three, was shown leniency by the ICC and hence he returned to international cricket almost immedietly after his ban was lifted by the council.

However, the other two players are still seeking a call up from the selectors after performing as well as well any other player in the domestic circuit.

Following the ‘unfair treatment’, Mohammad Asif has blamed the Pakistan Cricket Board (PCB) for ‘double standards in dealing with players who were banned in 2010.’

Speaking about the matter, he said:

Double standards in the policy (towards the trio) is obvious, he (Mohammad Amir) was quickly added to the team and we are still waiting for a chance. At least, call us to the camp and see if we are capable of doing something.

I deserve a chance for my performance. […] If people can pardon Mohammad Amir, then why I or Salman can’t? If given a chance, I will try to make people pardon me with my performance. I am sure if I can deliver, people will also accept me.

After Asif’s remarks, Salman Butt then decided to talk to media and express his desire to represent the country again, which he let down the most — since he was the captain of the 2010 Pakistan side.

I want to utilize my form and fitness for Pakistan team. The motivation to play [international cricket] again keeps me going,” he said, adding that he has been working “extremely hard for the past seven years to prove himself.

I have been performing consistently in domestic cricket. I don’t know why I am still not given a chance.

It’s Your Own Fault!

There is no doubt that ICC and PCB, both, have shown some leniency towards Mohammad Amir regarding the spot-fixing case. However, there is good reason behind it, which is evident to everyone but perhaps not to Mohammad Asif and Salman Butt.

When the spot-fixing case occurred, Amir was only 18. The lack of exposure of the cricketing world was one of the main reasons why he got dragged down in the mess.

Salman Butt, who had not only represented Pakistani hundreds of times but also was the captain of the national team, was the one who forced the youngster. So it is only natural for ICC and the Pakistan board to be biased towards someone who was only caught in the crossfire and was young enough to learn from the experience.

Whereas for Butt and Asif, who had been playing cricket for more than 15 years, their claims of ‘injustice’ are completely rubbish and if PCB decide never to give them a second-chance, it would still be fair.

Secondly, both players haven’t really been performing “exceptionally well”. They’ve been average at best. Salman Butt’s performances had no impact on his team, for example his recent 62 of 59 was as useless for his finalist team as his previous performances throughout the tournament. His strike rates aren’t even on par with domestic standards let alone any comparison with international cricketers of the modern era. Asif, on the other hand, has only one 10 wicket haul in the past 10 FC matches and did not play in the recent National T20 cup.

What do you think? Do Asif and Butt deserve another chance and is it worth bringing them back considering what how well other domestic players have been performing? Let us know in the comments below.