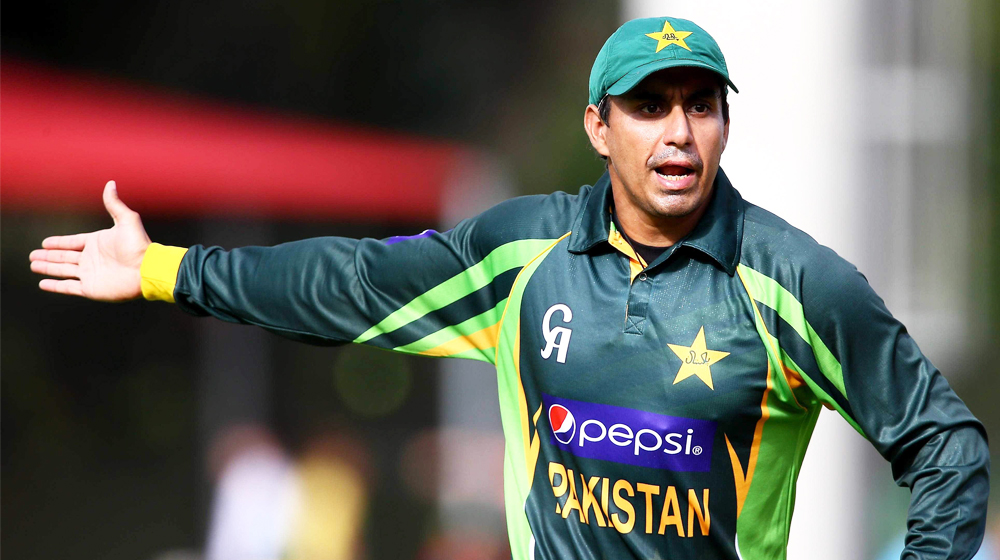 Pakistan Cricket Board (PCB) has banned Pakistan opener Nasir Jamshed for one-year over non-cooperation with the board regarding the ongoing PSL spot-fixing scandal.

Following his suspension earlier this year, the board’s anti-corruption unit (ACU) on Monday declared Nasir guilty for “violating its for obstruction and non-cooperation” in the case.

He [Nasir Jamshed] has been charged with violating two articles, 2.4.6 and 2.4.7, of the PCB’s anti-corruption code, one of which was obstruction and non-cooperation under which he has now been banned from cricket for a year.

The ACU claims that Jamshed’s non-cooperation is an indication towards his involvement in the spot-fixing scandal. It is worth mentioning that he was arrested by the UK’s National Crime Agency (NCA) in February.

However, he was later released on bail and was provincially suspended by the PCB for violating its anti-corruption code.

The ACU is yet to bring the corruption charges against him. Moreover, he can file an appeal against PCB’s decision as well.

The duration of the ban isn’t enough. In my opinion, the facilitator is the biggest culprit when it comes to spot-fixing and should be punished more severely than the players.

Khalid Latif and Sharjeel Khan have been banned over the same scandal. The most recent player to have been questioned by the ACU is Mohammad Sami, who was reportedly called up to respond to queries regarding the case.