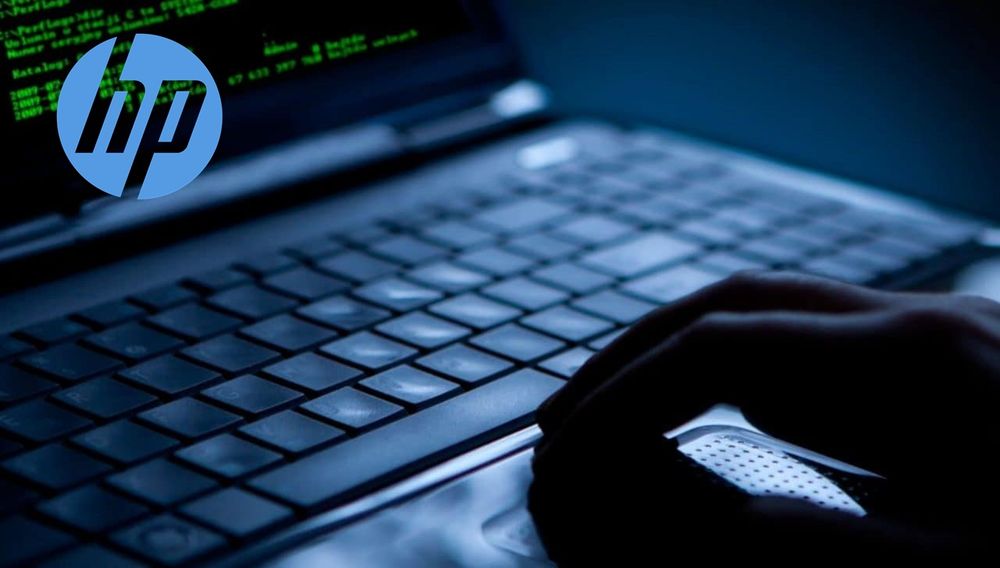 More than 460 HP laptop models have been found having a deactivated keylogger. Though the keylogger wasn’t active, the laptops still posed a potential security threat. Anyone with access to the system could use the logger to record user info without having to install anything.

Some time ago someone asked me if I can figure out how to control HP’s laptop keyboard backlight. I asked for the keyboard driver SynTP.sys, opened it in IDA, and after some browsing noticed a few interesting strings.

The strings led Myng to something that he wasn’t expecting: a hidden keylogger in a Synaptics device driver.

The company took notice of the vulnerability quickly and said:

HP uses Synaptics’ touchpads in some of its mobile PCs and has worked with Synaptics to provide fixes to their error for impacted HP systems, available via the security bulletin on HP.com.

The EliteBook, Pavilion, ProBook, and Envy ranges are among the laptops that could be at risk.

HP has issued a list of affected devices on its official website as well. You should check it out to see if your laptop model is one of the affected ones.

A keylogger is a surveillance software that has the capability to record every keystroke made on the system. The recording is saved in a log file.

It can record instant messages, email, and store any information you enter using your keyboard, including usernames, passwords, websites you visit, and other personally identifiable information which can later be sent to a specified receiver.

Keyloggers are generally used by employers to ensure employees use work computers for the right purpose only. Moreover, some parents also use keyloggers to stay updated about their child’s browsing activities.

However, hackers can also use keyloggers to capture sensitive data such as passwords and credit-card numbers.

How to Remove it from your HP Laptop?

Luckily, the company has already released an updated version of the driver to tackle the vulnerability. Just download and install the new driver if your laptop is on the vulnerability list.

Other than that, you should keep your operating system updated with the latest releases and security patches.

Update your HP laptop as soon as possible. Download the fix here.