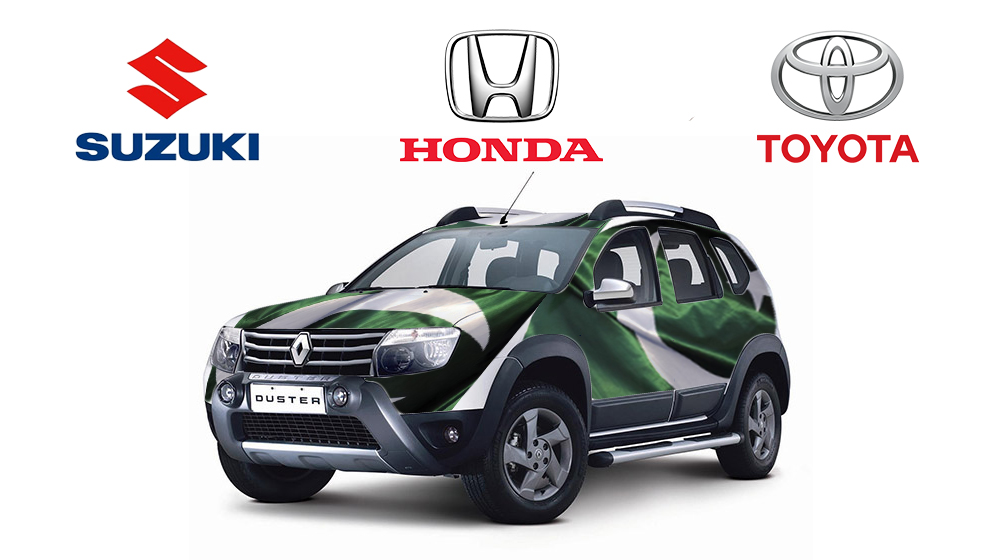 We’re all excited about new automobile brands arriving in Pakistan and hopeful that the never-ending reign of Toyota, Suzuki, Honda and other local car manufacturers comes to a halt.

Renault, a French manufacturer, confirmed their entrance into the Pakistani market a few weeks ago. The Korean brands, KIA and Hyundai are also making their way to the market and will hopefully launch their vehicles in Pakistan in 2018.

Now, this definitely raises big concerns for the existing local brands because they have been selling low-spec, downgraded cars at higher prices for far too long and will expectedly lose their current revenues substantially if international brands enter the Pakistani market.

The competition will be heated and in order to maintain a market presence, they are already improving their services. 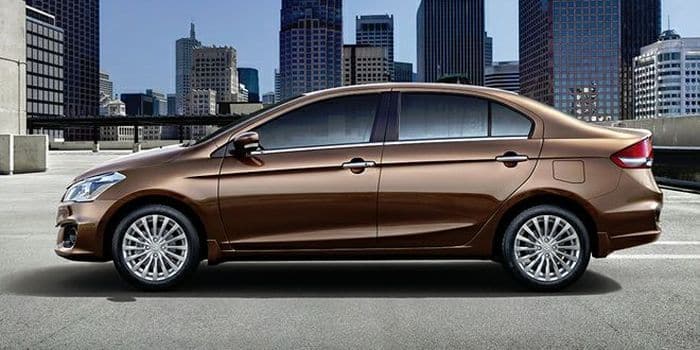 Suzuki introduced a new pickup truck, the Mega Carry as well. Such vehicles have always been in demand and with CPEC projects on the rise, the market needed this one.

The downgraded “optional” and cheaper versions of the Corolla – XLI and GLI might get discontinued and Toyota Vios or the 2018 Yaris will replace them.

The 2018 Fortuner will also get a diesel variant and a hybrid-variant of the Camry is planned for the near future as well.

Last but not least, Honda-Pakistan plans to relaunch their discontinued Honda Civic 1.5L Turbo variant. Rumors have it that an actually upgraded Honda City could be released in 2018.

The upcoming vehicle brands will set up their factories in different areas in Pakistan. There’s one problem, however, the manufacturers may decide to follow the footsteps of the existing automakers and while discriminating the Pakistani market, downgrade their vehicles.

This very trend is profitable for these manufacturers as they get a higher profit markup per unit because production cost is lower. Whatever happens, the local car companies do have to upgrade to meet the competition in order to survive in the growing market of Pakistan.