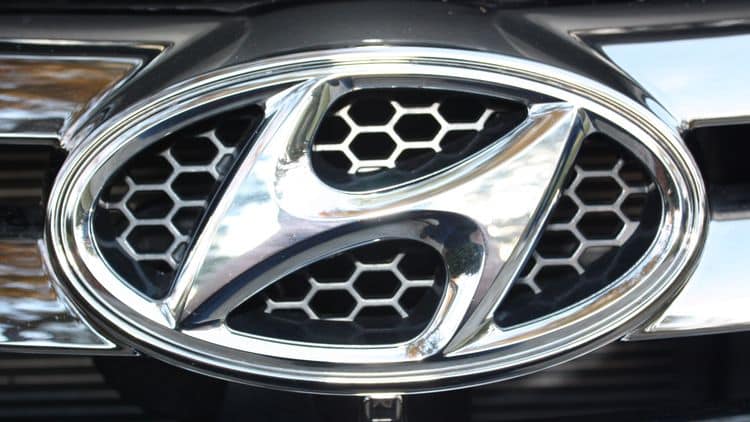 The joint venture company has already purchased 30 acres of land outside Karachi and is expected to start production within the next 12 months. During the first phase, Al-Haj Hyundai (Pvt) Limited, a separate company of the joint venture, will invest Rs. 1.5 billion. When the two companies agree to move forward, Hyundai will invest in the production plant in 2019.

Al-Haj Hyundai will introduce a bunch of new trucks, buses and light duty vehicles in Pakistan.

Heavy duty truck Xcient will be assembled and sold here. 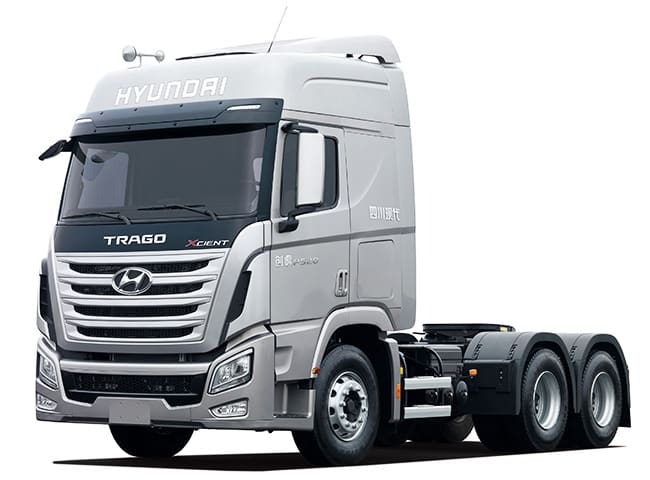 Hyundai’s Universe luxury buses will also be assembled during the initial phase. These will be used for inter-city travel and will take on Daewoo and Volvo.

Hyundai Mighty will also be launched in Pakistan as a new alternative in the medium and light duty truck segment.

The South Korean auto maker plans to introduce other cargo and passenger handling vehicles as the production progresses.

Hyundai Global Motors Co Ltd Chairman, Kyung Sik, said that he was confident in the company’s partnership with Al-Haj Group and it will help both players as Pakistan is a huge market with a rapidly growing demand.

Currently, there are four Chinese truck assemblers in Pakistan and have gained 40% of market share in just 10 years while the rest is held by Japanese companies who have been present in Pakistan for decades.

Chinese trucks are cheaper (at Rs. 7.8 million), Japanese are slightly expensive (at Rs. 12.6 million), while European trucks from Volvo go as high as Rs. 16.5 million. Hyundai will launch their vehicles with a price ranging between the Japanese and Chinese brands.

German truck maker, MAN SE, is also expected to set up its plant in Pakistan and other companies have also shown interest in Pakistan hinting at a much more competitive market in the coming years.

Al-Haj Group has a market presence since 1960 and is already assembling Chinese trucks and passenger cars in Pakistan. Al-Haj CEO, Bilal Khan Afridi, believes that Hyundai chose it as its partner because of the company’s history with heavy vehicles.

Both companies plan to tap into the growing heavy vehicles segment as the China-Pakistan Economic Corridor (CPEC) continues to gain momentum. The company will set up a completely new infrastructure to take advantage of the tax benefits provided with the Auto Policy 2016-21.

Truck sales have rebounded strongly after seven years of below par performance. Thanks to a higher demand, Pakistan produced a record 6,736 trucks and buses in 2015-16. 40 percent of the market has already been taken over by Chinese truck makers.