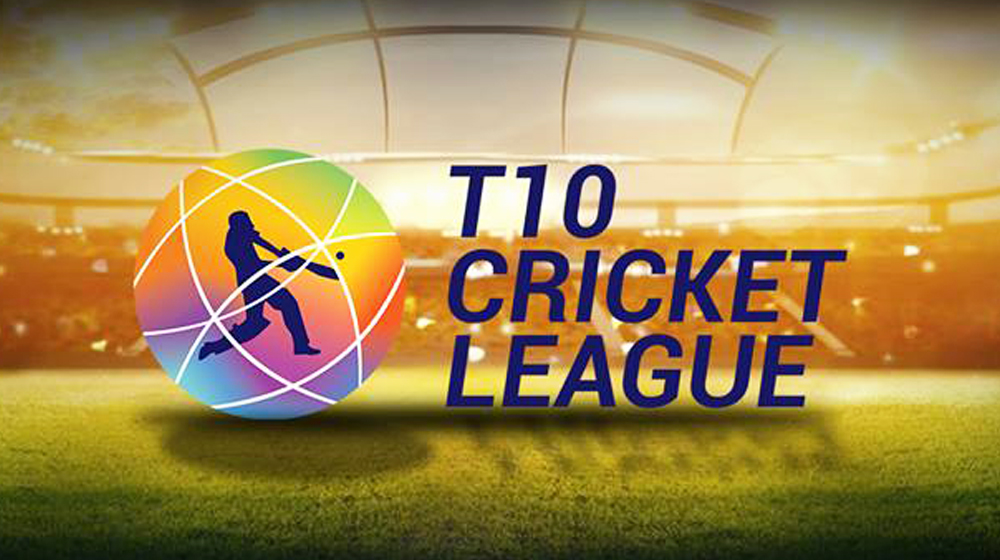 Cricket has been around for a long while but it has been lagging behind Football and Basketball, when it comes to earning money.

If you were to draw a comparison between the top 10 most paid athletes in the world, only one of them is currently a cricketer. Since the inception of T20 league cricket such as IPL, PSL and BBL, the sport has become more commercial thus increasing the cash inflows.

The latest to join the category is T-10 Cricket League, which is to begin from 14th December and will end on 17th of the same month.

The T-10 League, as the name suggests, comprises of 10-over innings. The league will feature some of the biggest names in the cricketing world such as Shahid Afridi, Kumar Sangakkara, Misbah-ul-Haq, Virender Sehwag and so on.

To cater these international stars and boost the league’s reputation around the globe, T-10 Cricket League will be giving away multi-million studio apartments for top performers.

Ali Tumbi’s Aqua Properties have announced to present Dh 500,000 (roughly Rs. 15 million) worth of a studio apartment to anyone who scores a century in a T10 match.

Moreover, luxury Hublot Rolex standard watch — worth nearly Rs. 4.6 million — will be given to all half-century makers.

This is indeed a great incentive for all the players looking to join the league for next year.

Chairman of the T10 Cricket League 2017, Shaji Ul Mulk, while speaking to Gulf News said he is expecting to create a new benchmark in the annals of cricket.

We want the cricket to be serious and keenly contested and hence resisted all temptations to experiment with fancy rules. We tried to stay close to the T20 rules and the changes that have been made have come by default.

When you half the T20 game, rules will change. In T20 bowlers are permitted four overs and in this only two overs. We want people to like what they are used to.

This unique cricket fair is set to be held from December 14 to 17 at the Sharjah Cricket Stadium, which as per Shaji Ul Mulk, “will present a very different look.”

“Not only from the quality of the game but the way Sharjah Stadium will look. We are making many changes there,” said the chairman during his interview.