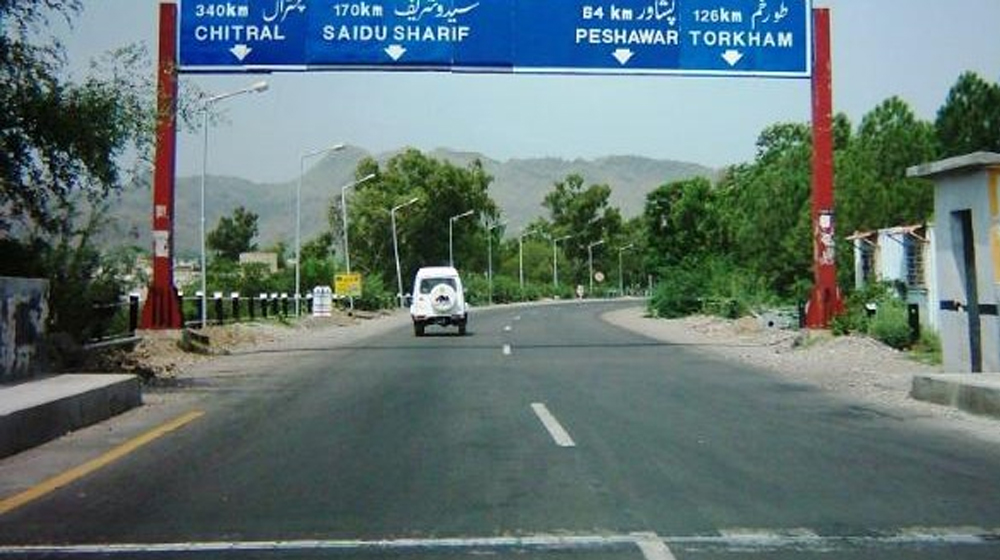 The Government of Khyber Pakhtunkhwa has prohibited buildings, roads and other facilities to be named after prominent leaders of national and provincial stature to avert controversies and litigation.

According to local media, The Performance Management and Reforms Unit at the chief secretary’s office has prepared a policy relating to this decision and is expected to be notified soon.

The officials claim that its purpose is to keep the existing mechanism through which the roads and buildings were initially named.

For the last 15 years, renaming of roads and buildings has created many controversies, mentioned a three-page document.

It also mentions that people’s representatives and people name the public property on one or another pretext or without following proper legal procedure.

The document also states that this practice had been happening so often yet remained unnoticed which resulted in problems like changes in revenue records, public and institutional inconvenience in terms of postal addresses and identification, variation in information with the Bureau of Statistics, Statistical Division, Election Commission of Pakistan and general mapping.

Adding that for this purpose, guidelines of federal establishment code are being acquired, the document stated,

Provincial government does not have any policy to this effect, except approval of the competent authority; therefore, the framing of the laid down procedure is imperative for regularizing the process in the best public interest.

Category D and above,

The policy also states that the assets should be named after the father of our nation, people who remained steadfast in the freedom movement, national and provincial personalities with an unblemished record, and heroes who sacrificed their lives for the sake of our beloved country.

Arts and cultural institutes would be named after renowned artists who passed away. The same rule would be followed in case of sports facilities, archeology museum, educational institutions, libraries, scientific and technical institutions, principal donors of any building or institution built for charity and living and dead heads of friendly states.

At the district level, the district council would suggest names for the district assets which would be forwarded to the local government secretary for approval by administration department.

Whereas for provincial assets, the names would be sent to the provincial cabinet for it to be approved by the chief minister.

PM&RU deputy coordinator Fahd Ikram Qazi said that no guidelines were given to them to announce the policy. He also told that naming and renaming of assets without legal procedures created political, religious and sectarian issues. The policy will be implemented following the approval of the chief secretary, he added.