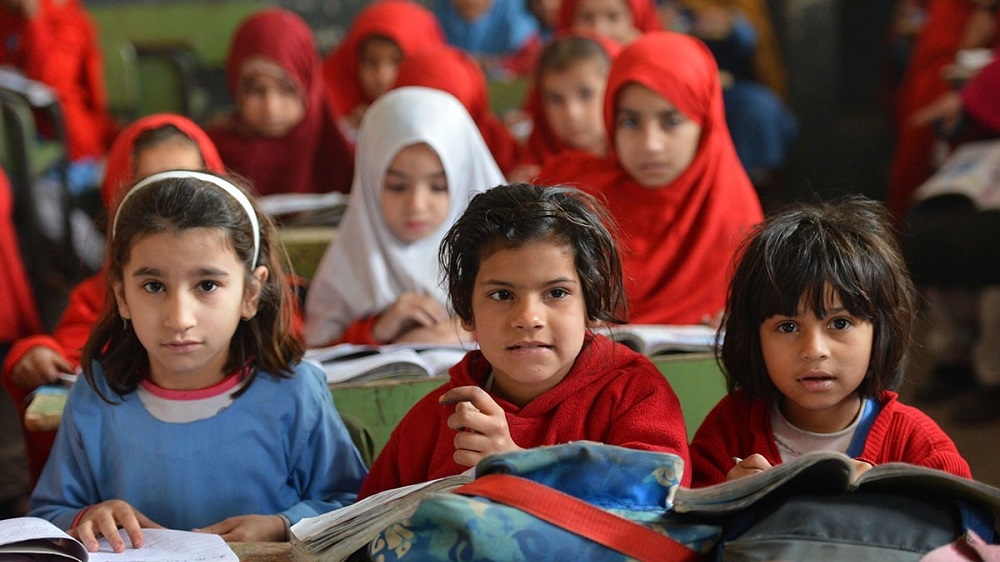 The new administration says that the previous education department constructed school buildings that cost billions of rupees but are now abandoned due to their impractical physical locations and in violation of criteria merely on the directives of the former rulers.

“Despite the closure of 1,000 schools, the PTI government has been following the past practice to construct schools at the behest of rulers. As in the past, currently the government schools are constructed on the directives of Chief Minister Pervez Khattak,” said sources.

Most of these schools were constructed about two decades ago and still had a handful of students.

So far directives from the chief minister have left the education department helpless in this regard “We have no power to decide about the construction of a school on a need basis, rather we have to wait for the directives of the chief minister.” a senior official told a local newspaper.

The use of the vacant school buildings has not quite been put into consideration.

The Chief Minister was approving schools in the constituencies of lawmakers to oblige them, according to sources. “Not only the chief minister decides the construction of the new primary school but he also decides to upgrade the primary schools to the middle, high or higher secondary level,” said the official.

Every Year, Khyber Pakhtunkhwa approved the establishments of several schools, with the provincial government reflecting on the budget. “After the passage of the budget, the chief minister issues directives to the education department from time to time regarding construction of each school,” he said.

Opinion of the education department regarding new schools is usually turned down since schools are only set up according to the will of the chief minister and MPA.

The new criteria consist of a new school being constructed near a population of 1,000 with 160 ensured enrolments in school. Also, a primary school should only cover a radius on 1.5km. But sadly, the criteria was barely followed claim the sources.

Minister for Education Muhammad Atif Khan informed that they received several proposals about the usage of the abandoned building which were put into consideration. He said, “non-formal schools could be launched in abandoned buildings that would be run by the Elementary Education Foundation”.

The second proposal consisted of handing over the vacated buildings for the establishment of schools under the public-private partnership, the official said.