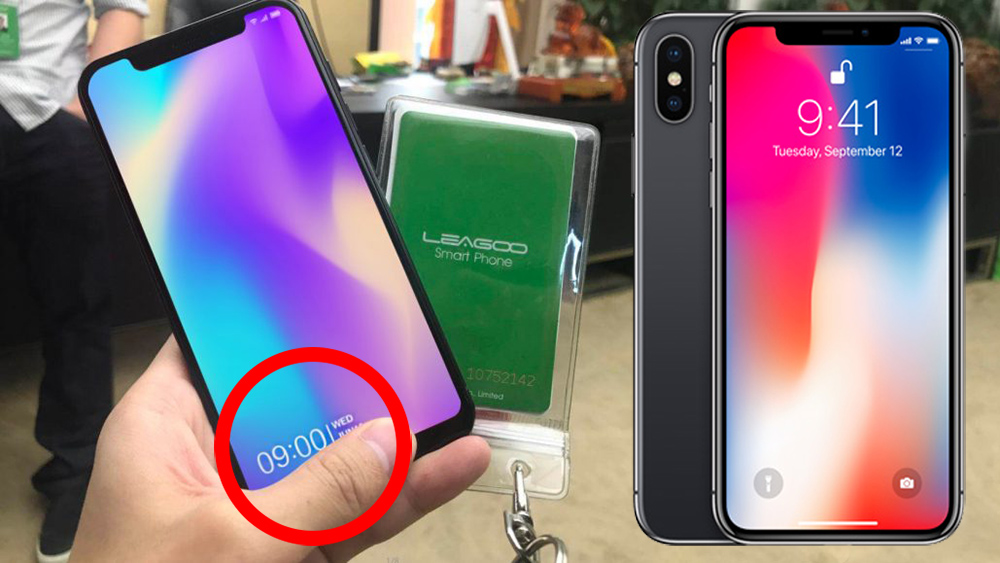 The iPhone X is, as claimed by Apple, the “phone of the future” because it’s Apple’s most ambitious attempt ever to make a phone absolutely seamless. iPhone X doesn’t force you to think about the phone itself but disappears quietly while you’re paying attention to whatever you’re doing on the screen (except for the annoying notch maybe).

With the new features, there are a few aspects of new iPhone that draw the most criticism — the price and the sensor housing at the top of the display.

In this regard, China’s copy factories are known for providing ‘cheaper’ and more useful alternatives to the individuals that are short on budget. The Asian country is famous for ‘mimicking’ things to near perfection and Boway’s Notch is the recent example of that.

Boway is an OEM, based in the Hangzhou province of China, which specializes in making printers and cutting-edge machines since 1996. The company has released ‘Notch’ as its first gadget in the world of consumer electronics. 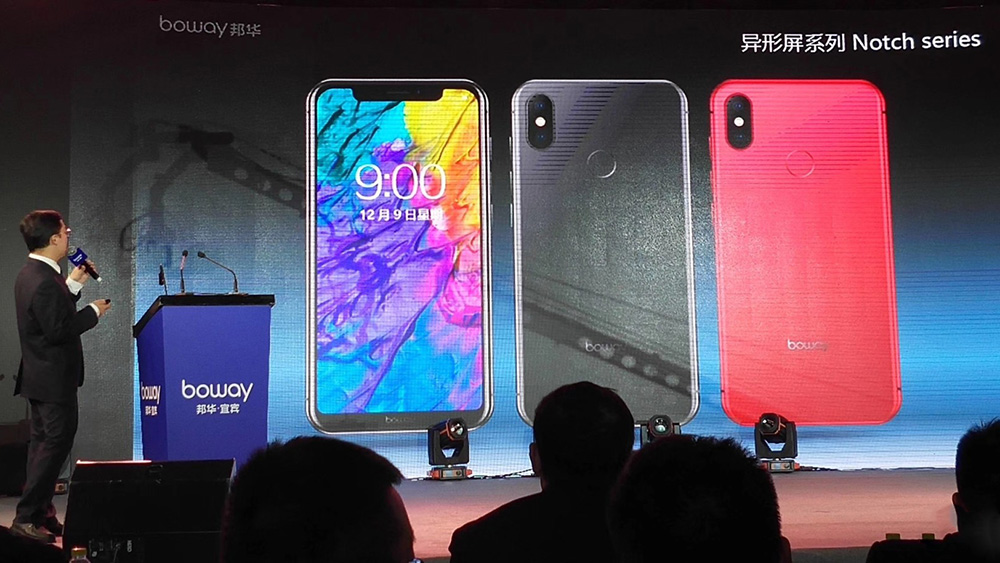 Since the launch, Notch has captured the attention of the market and is further expecting a ‘big’ marketing push. The company has even hired two famous Chinese celebrities to endorse the lookalike of iPhone X. 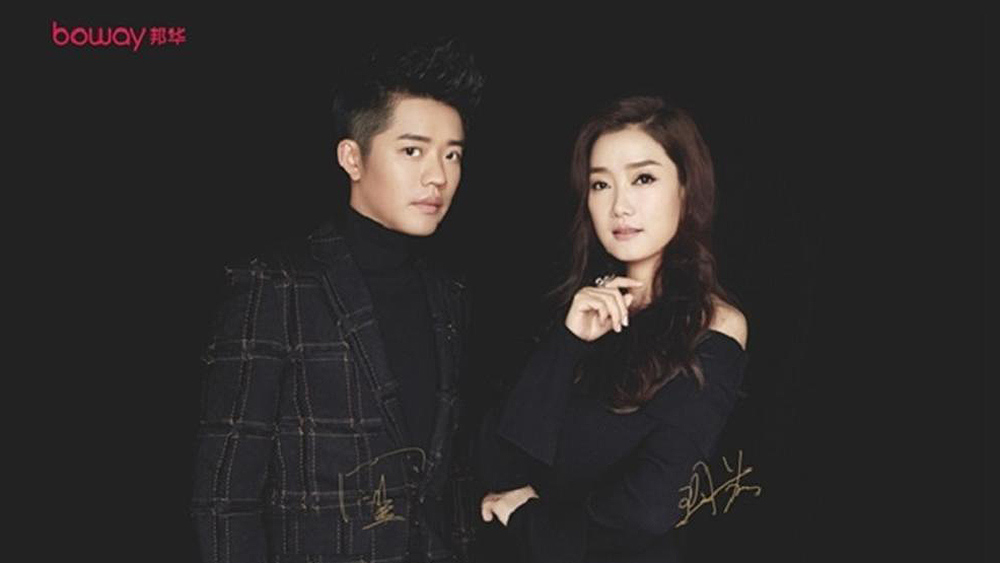 In the past, Chinese OEMs have also released clones of other famous smartphone brands. The Samsung Galaxy S8 and Xiaomi Mi Mix are a few to name. These clones might be frustrating and unusable for ‘quality conscious’ geeks, but they surely amuse the people who have a tight budget, with their fully functional features and can-get-the-job-done ability.

These clones usually circle around USD200 (Rs. 22,000) and offer mid-tier MediaTek processors. The price of Boway Notch couldn’t be confirmed as of now but it can be expected that it will stay under USD300.

Related: Your iPhone is Slowing Down & It’s Not an Apple Conspiracy

The Chinese version of iPhone X also has a fingerprint reader on the back which is missing on the original iPhone X. The Boway Notch is simlar in terms of looks but it certainly lacks major iPhone X features like the facial recognition. 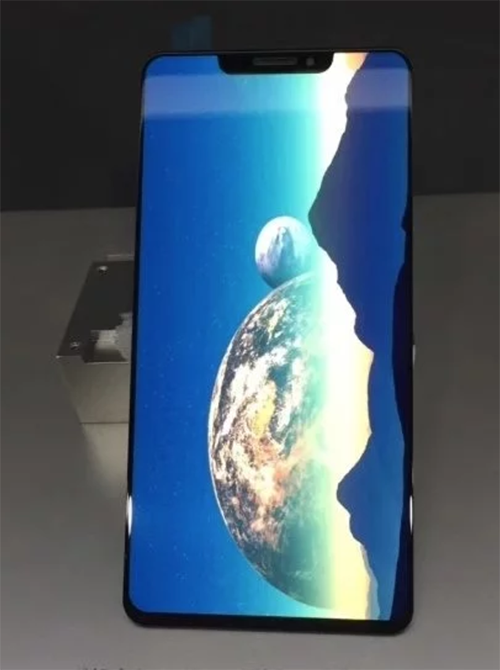 All in all, Boway has done a great job in mimicking the Apple phone and even named its phone as if its was teasing Apple over its phone’s annoying notch.