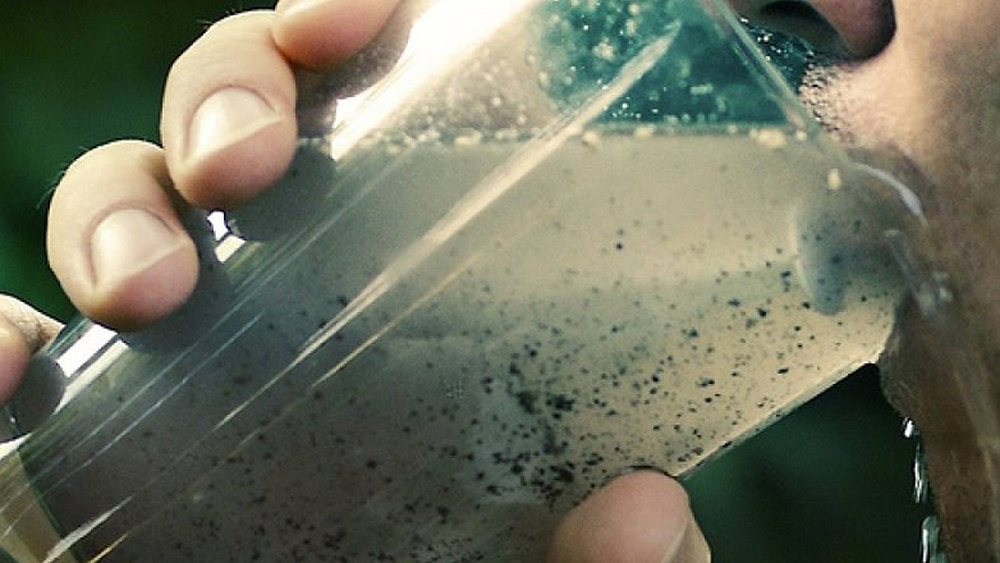 On Tuesday, a three-member bench of the Supreme Court (SC), chaired by Chief Justice of Pakistan (CJP) Mian Saqib Nisar, admonished Punjab Chief Secretary Zahid Saeed over the quality of water in the province.

Later in the meeting, the chief secretary was asked to postpone all his activities and accompany the bench for a week while the cases, regarding the water contamination, are being heard at the Lahore registry.

The Supreme Court said that after Karachi, it’s now Punjab’s turn to be set free from this alarming issue.

Previously, the SC had addressed Sindh Chief Minister Murad Ali Shah regarding the quality of drinking water across Sindh. The Chief Justice had shown concern regarding the “miserable” sanitation situation in the province.

The CJP, Justice Umar Ata Bandial and Justice Ijazul Ahsan, visited Lahore’s Mayo Hospital where they were briefed regarding the facilities provided at the hospital.

Chief Justice also directed the medical superintendent to install the water filtration plants at the hospital to facilitate the patients and their visitors.

He also warned the chief secretary that any carelessness in providing safe drinking water at educational institutes and hospital premises will not be tolerated at any cost.