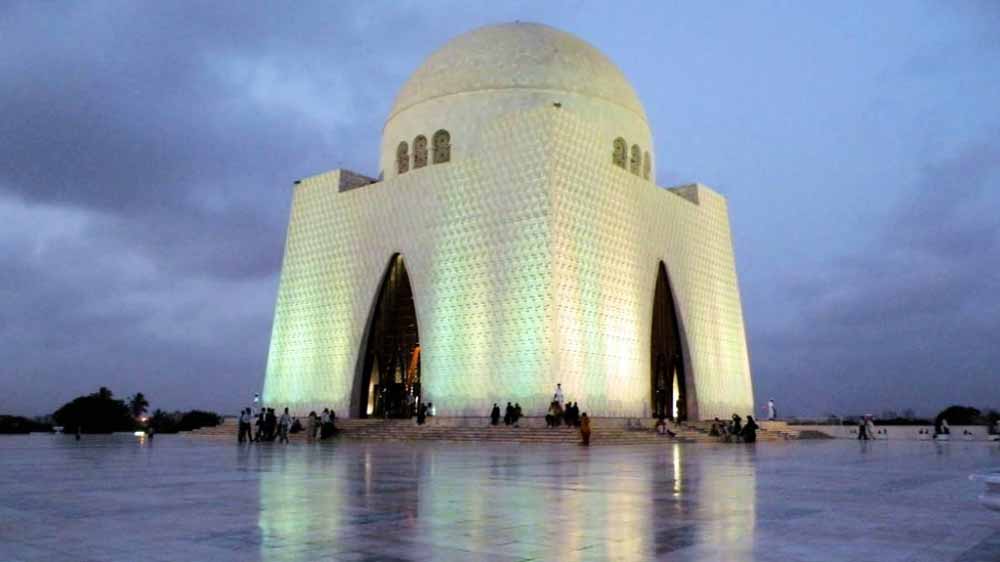 According to media reports, the government of Pakistan has announced a public holiday on December 25 to mark the birth anniversary of Quaid-e-Azam. All financial markets including Pakistan Stock Market, Cotton Market, and others will also remain shut on December 25.

The holiday, which is taking place in 4 days, is celebrated annually to commemorate the birthday of Muhammad Ali Jinnah, who was a notable politician, founder of Pakistan and Pakistan’s first Governor-General.

On this day, the wreaths are laid at Jinnah’s mausoleum in Karachi to commemorate his role in the founding of Pakistan and special programs about him are broadcast on TV, internet and radio stations across the country.