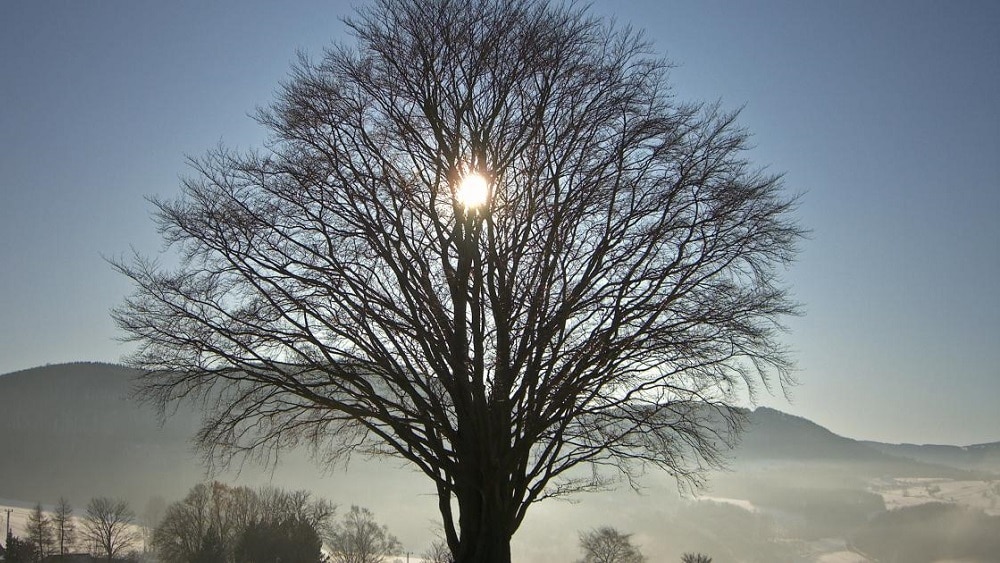 December 22, (Friday) is the shortest day of the year with the time duration of 10 hours and one minute, Met office said.

“The sun rise time of the day will be 07:06 a.m., while the sunset will be at 05:07 p.m,” Imran Ahmed Siddiqui, senior meteorologist of Met office told APP here on Thursday.

After the shortest day, the sun rising time will remain same for next three days, but the sun set time will increase gradually, followed by one minute early sun rise and one minute late sun set, he said.

The shortest day of the year is known as the winter solstice, marking the dingy day of the year with the fewest sunlight hours.The word solstice literally means, in Latin, that the sun is standing still. That’s because it marks the point when the sun’s seasonal movement stops for a day, before it reverses and the amount of sunlight starts to change again.