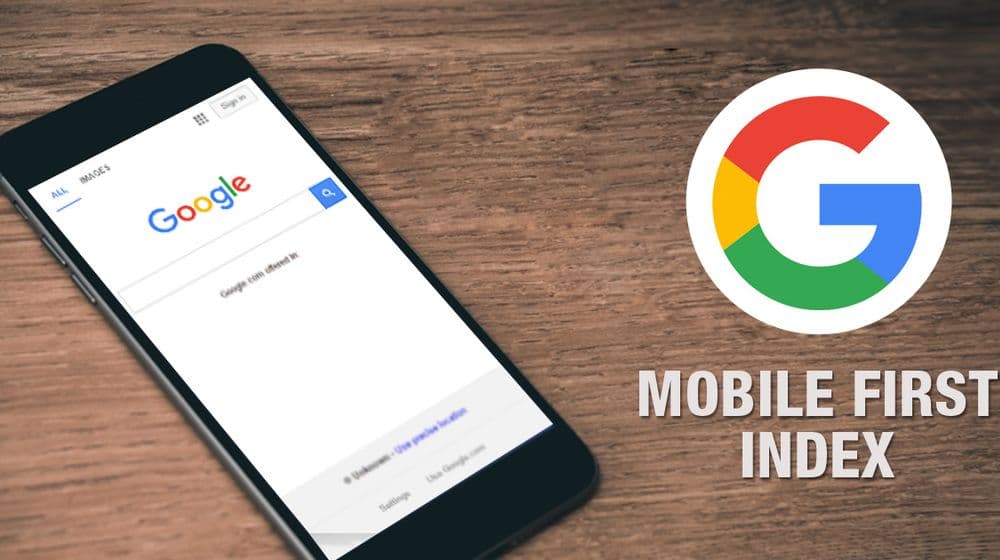 Last year, Google announced that it will reshape the way sites are ranked through the search index. Google decided to prioritize mobile over desktop experience to order sites.

Simply put, Google announced that it will use the mobile version of the website instead of its desktop version to rank it in search results.

Google has officially started to make this shift, as the new ranking algorithm has been rolled out for selected websites already.

Reason Behind the Switch

The main reason behind the shift of mentality from Google was the smartphone boom worldwide. Around 80% of users access internet via their mobile devices instead of desktop computers.

So when you open the website on mobile and can’t find the content you were searching for, you would blame Google for showing false results. However the hosting website is at fault to not include the content in its mobile version.

To cater for this issue, Google decided to test the new method of website ranking based on mobile version of the website.

Google also issued some guidelines to the websites that were included in the test. These instructions included how to make their websites ready for the mobile-first ranking.

The search engine giant hasn’t said anything about when a complete switch will be made. Currently mobile-first indexing has been implemented on few devices only.

We would have to wait until early 2018 to see a complete shift.