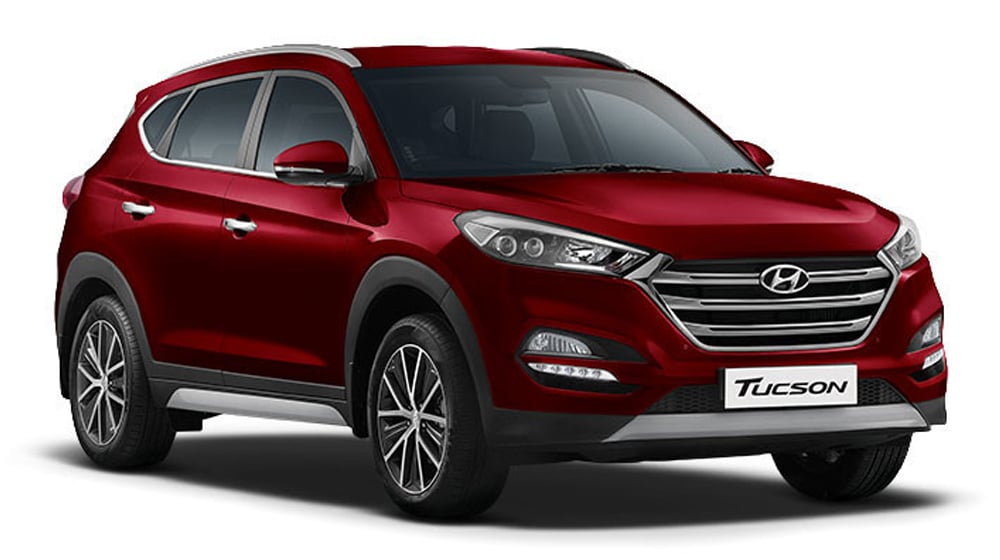 A few weeks ago, Hyundai announced that they will be launching four new models in Pakistan.

To carry it forward, Hyundai and Nishat jointly held an event on 20th December to unveil three new models that are expected to hit the roads in 2018.

The Hyudnai models that were displayed during the event were:

According to sources, out of these three models, Tucson will be the first model to hit the Pakistani roads.

Let’s dig deeper to see what it has to offer to Pakistani automobile enthusiasts. Can the four-door crossover challenge already popular Honda BRV and similar models? Let’s see.

Read More: Here Are the New Cars You Can Expect on Pakistani Roads in 2018

The top features a panoramic sunroof that extends from front to back. LED tail lights, rear spoiler and chrome exhaust tips make you want to look twice.

The car runs on 17-inch alloy wheels with tubeless tyres. Take a look for yourself. 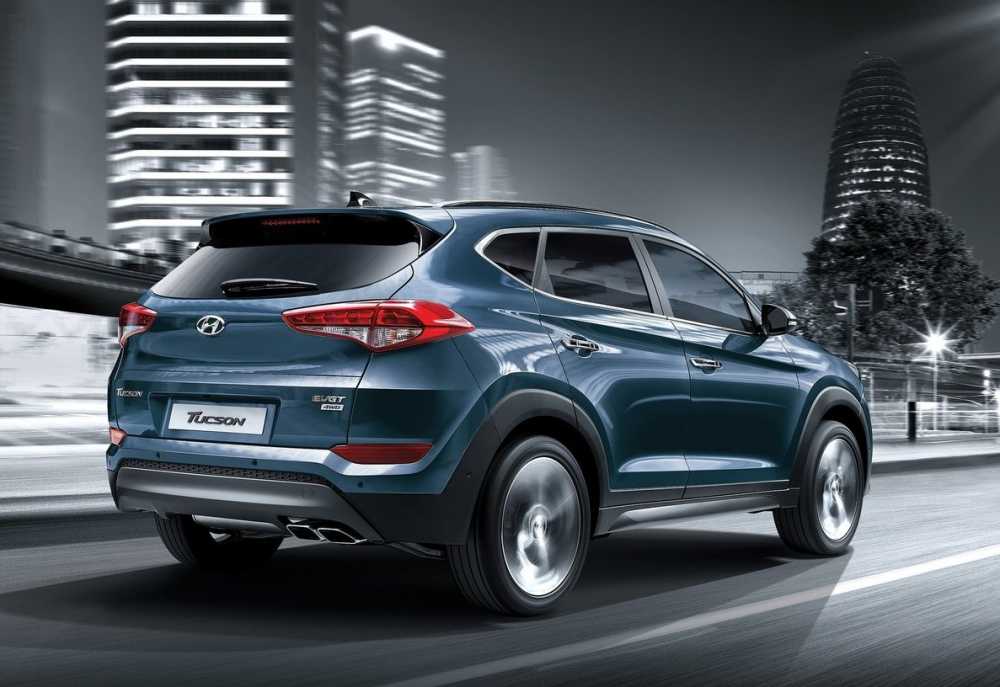 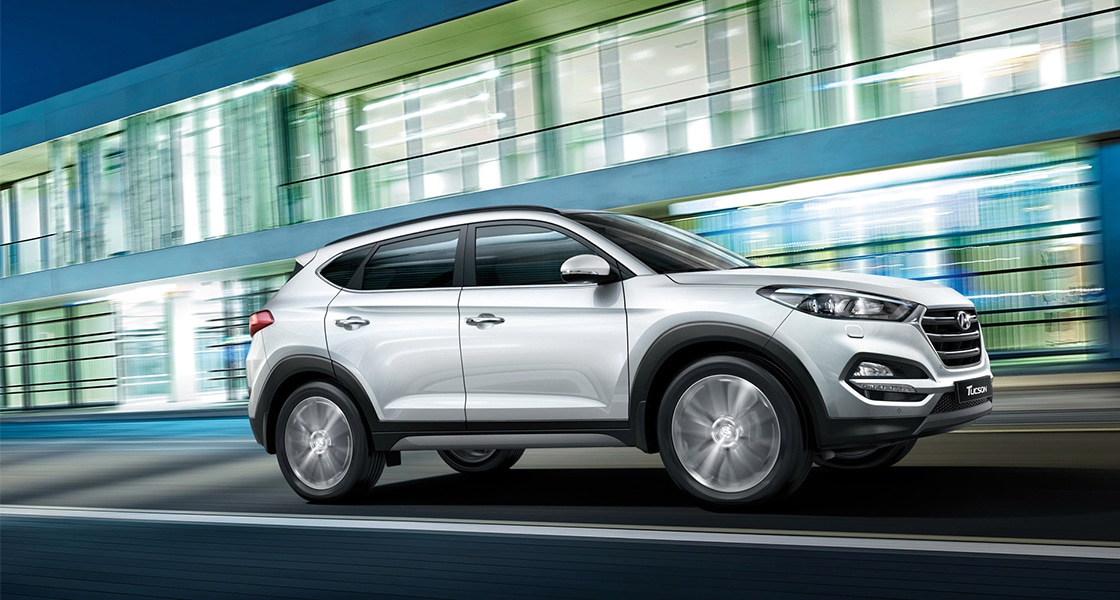 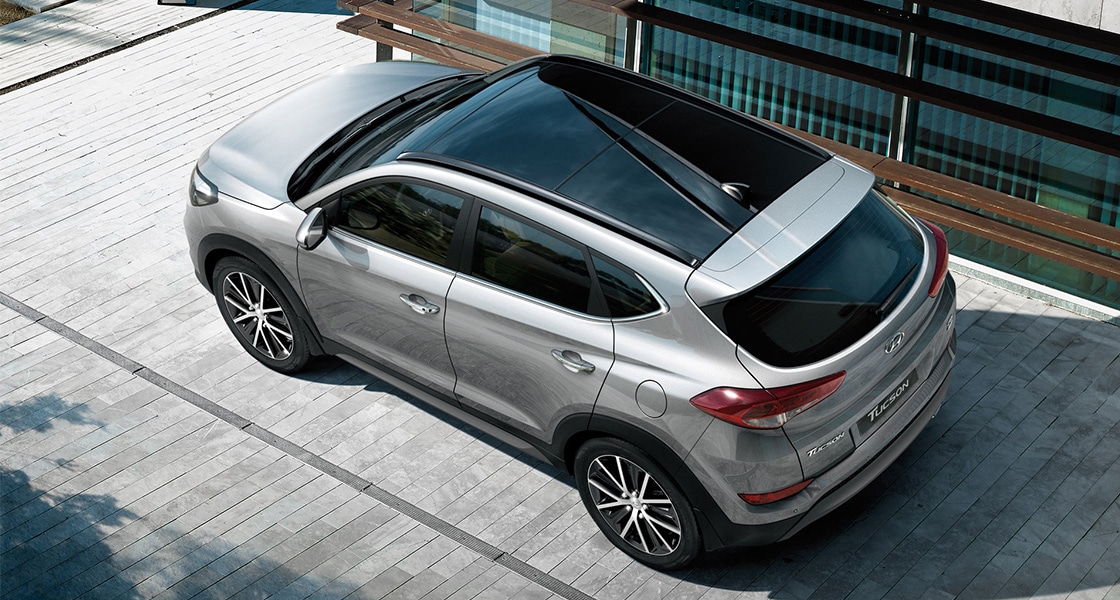 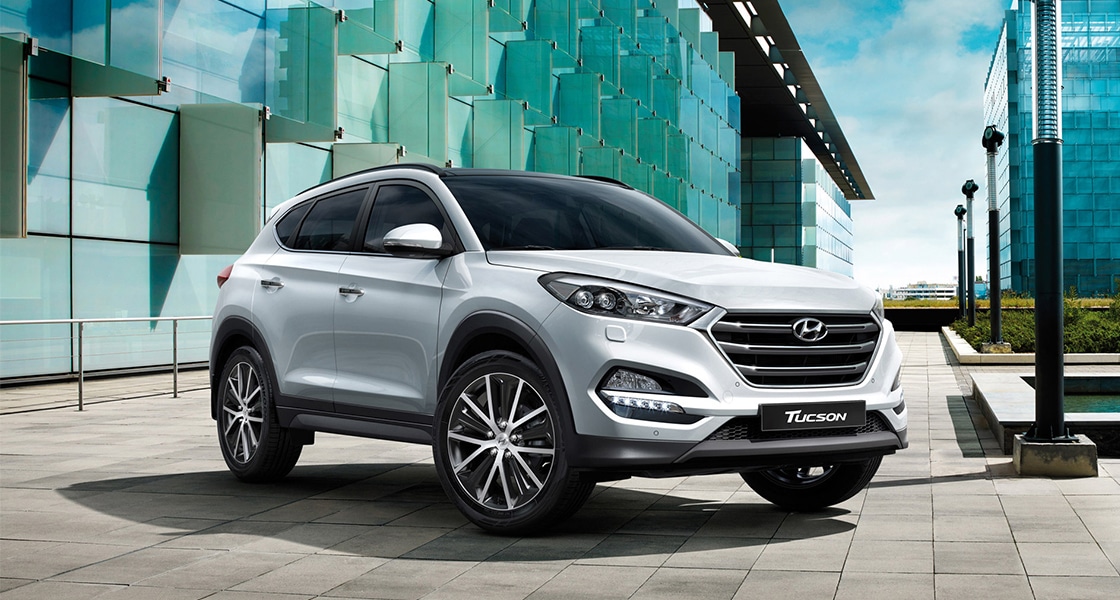 Like the exterior, the interior is also extremely appealing. It features cutting edge technologies to give the vehicle a futuristic look.

The inside features a CD/DVD player with infotainment system along with the LED touchscreen.

You have remote control access to audio system, push start button, power steering, and remote trunk and windows openers and may more features.

The photos surely give a sporty look. 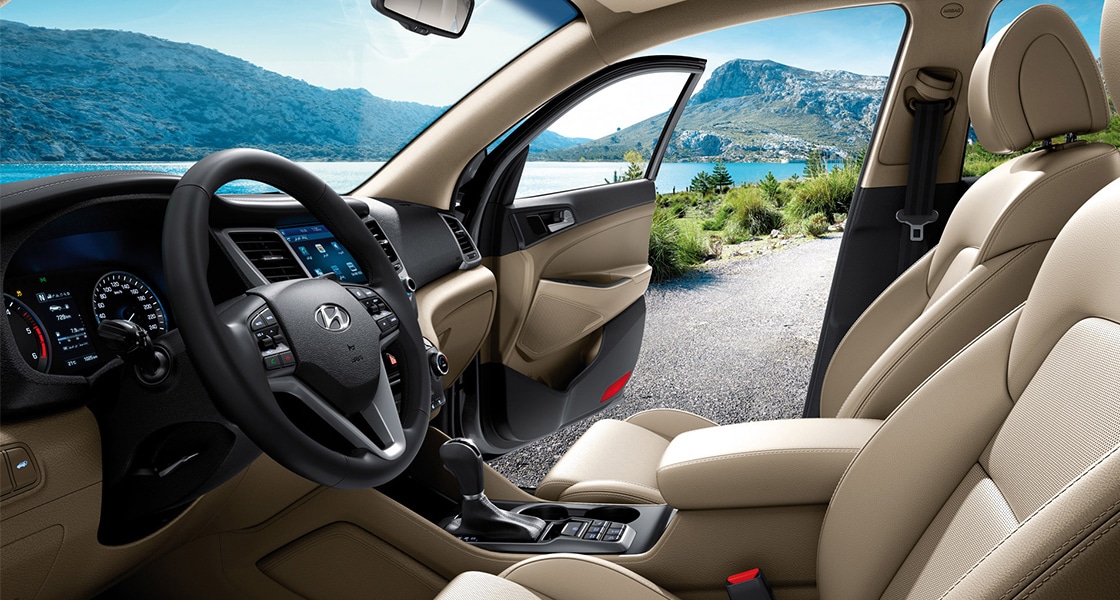 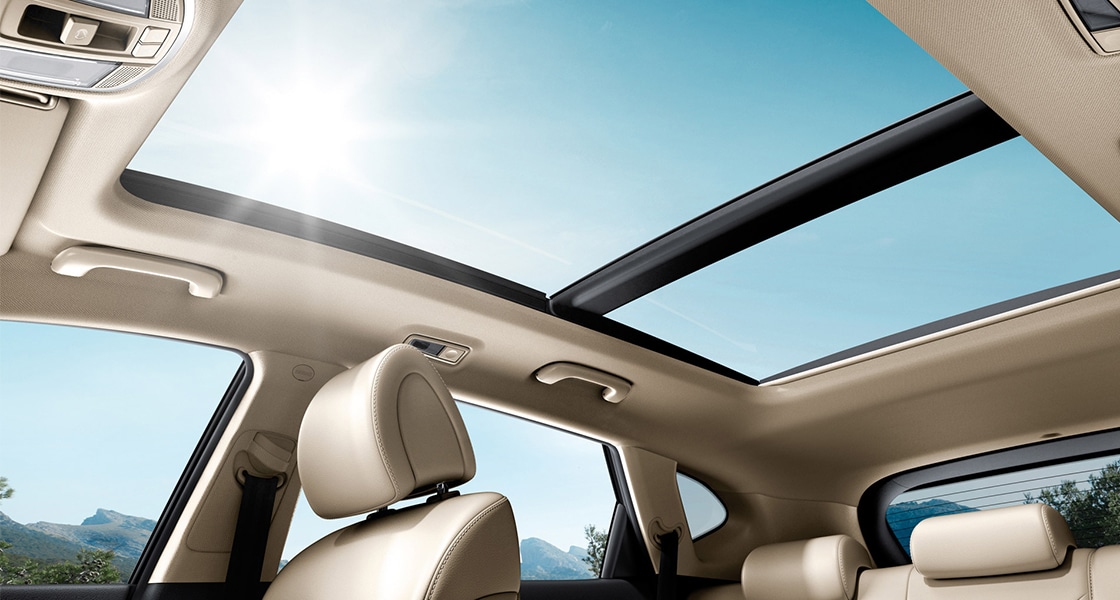 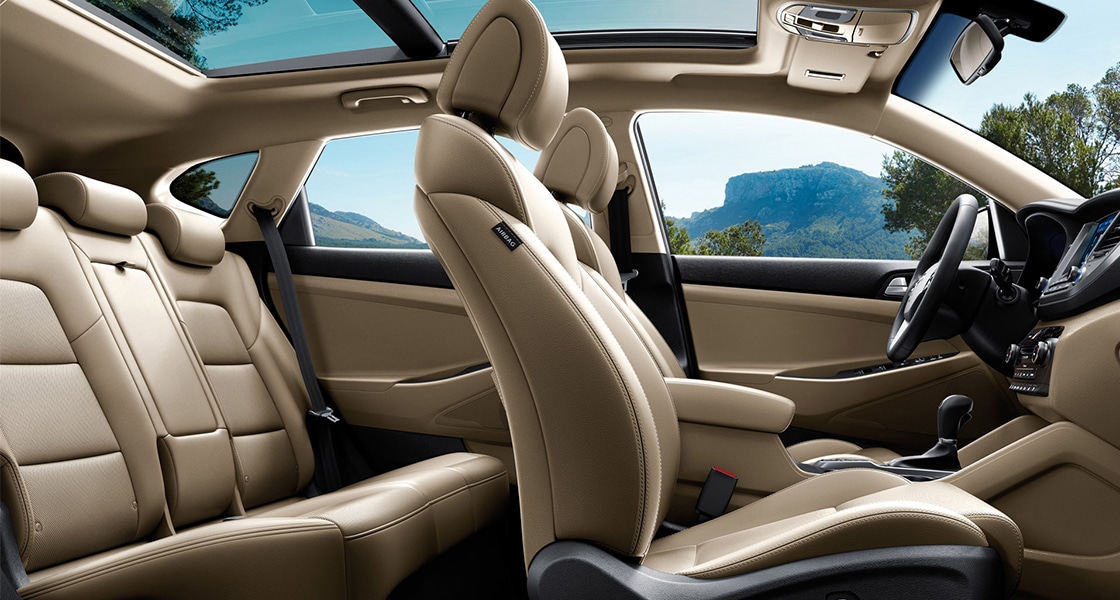 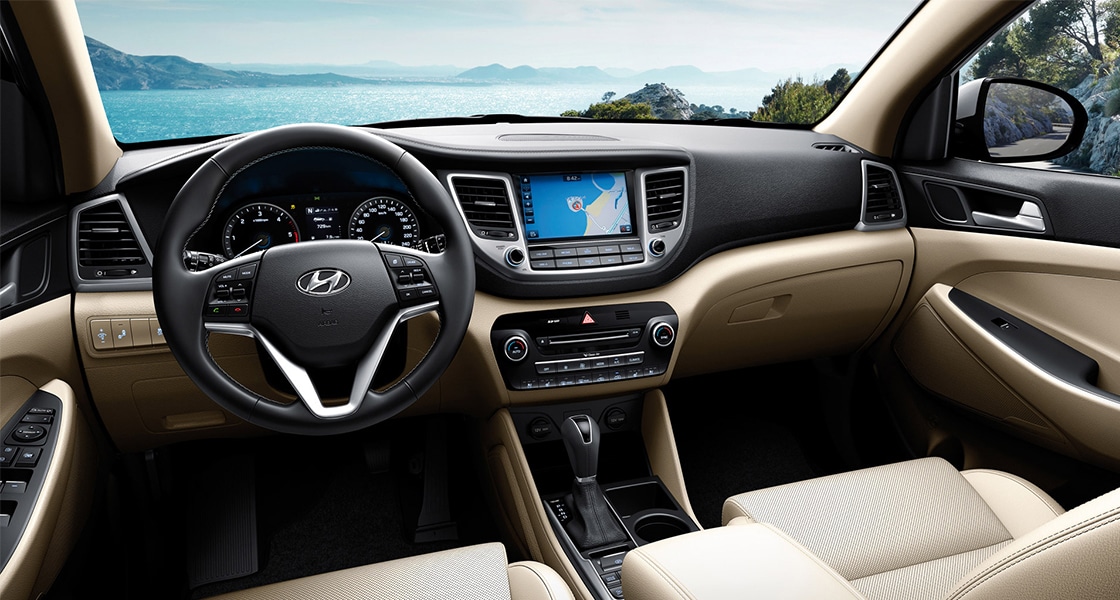 The 62-liter capacity engine is spacious enough for large trips without refuelling stops. Tucson has a 6-gear box which operates on automatic transmission.

It features a 2.0 liter 183bhp e-VGT engine that generates maximum power at 4000 rotations per minute. The car comes in both diesel and petrol variants.

The engine has a CRDI fuel supply system with four cylinder and supports turbo charging.

There is no doubt that the vehicle is extremely pleasing on the eye. Here are some of its additional features to entice you even further. 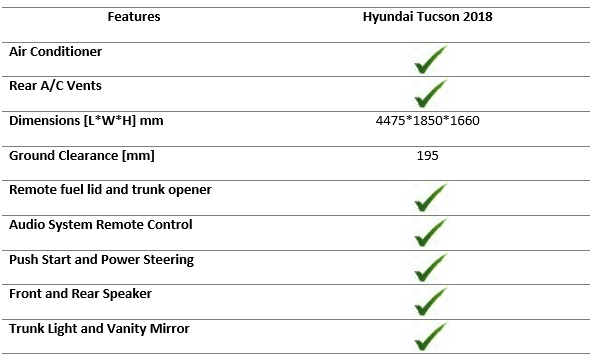 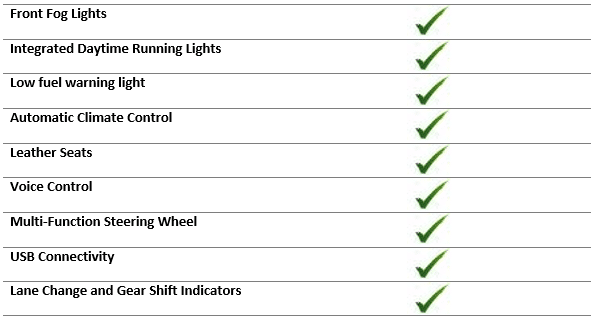 The rumored price of Tucson is said to be around Rs 2.8 million. When you consider the specifications, the price does not seem unreasonable.

The Hyundai cars will officially be available to Pakistanis once the company sets up its plant — in collaboration with Nishat Motors costing around $400-500 million —  in Faisalabad next year.