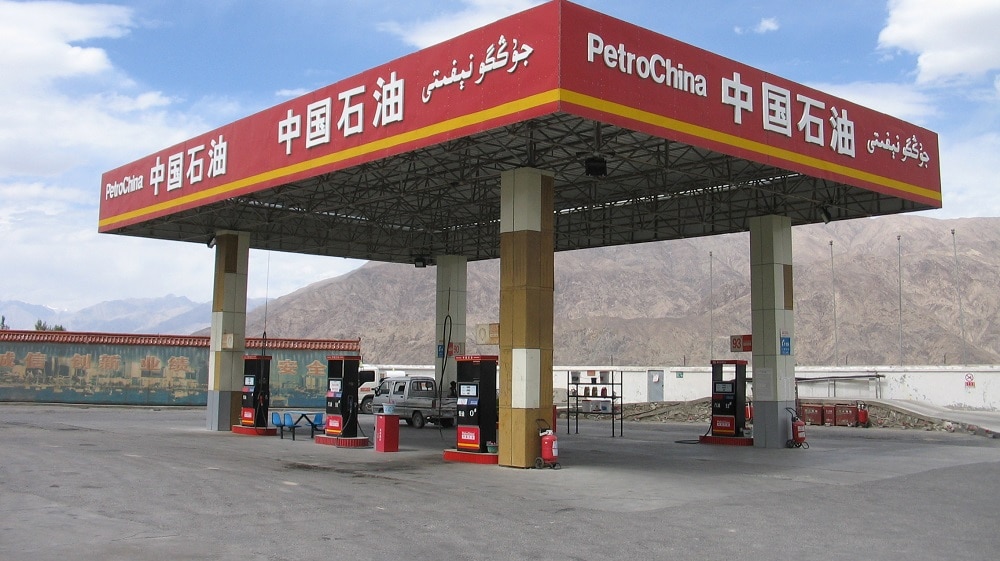 PetroChina’s oil and gas trading arm is planning to buy petrol stations and fuel storage facilities and setting up business in West Africa, Brazil and Pakistan, in a major global expansion aimed at taking on international rivals, according to three senior oil industry executives briefed on the plans.

The ambitious drive at one of the world’s top oil merchants is taking shape eight months after Tian Jinghui, a vice president at PetroChina, took over the reins at Chinaoil, PetroChina’s trading vehicle.

Tian is a veteran of fuel marketing at PetroChina, a listed unit of state giant CNPC and Asia’s largest oil and gas producer, China Daily reported on Wednesday.

Foreign and domestic companies have invested around $10 billion in petroleum exploration & production (E&P) sector of the country during last four years.

Deriving most of its energy requirements from oil and gas, Pakistan’s dependence on these hydrocarbons has been growing where the depleting indigenous resources are being offset by imports.

“The pace of execution is accelerating after Tian took over and the strategy fits his expertise,” said one Beijing-based executive with direct knowledge of the matter. He and two other executives briefed on the plans declined to be named because they were not authorized to speak to the press.

The new investments are expected to start as soon as next year, and mimic the moves the world’s top oil merchants Vitol and Trafigura have made recently – spending billions to buy up thousands of petrol stations in Pakistan, Turkey and Africa.

They said the aim is to have a foothold in emerging markets and grow market share locally, with fuel supplies from refineries PetroChina operating globally, as well as barrels exported from China where demand is slowing in a moderating economy.

They didn’t disclose how much PetroChina might invest in the new drive.

Young staff from PetroChina’s massive domestic marketing team were sent on a three-month English course earlier this year as candidates for potential new overseas postings, said two of the three people with knowledge of the plans.