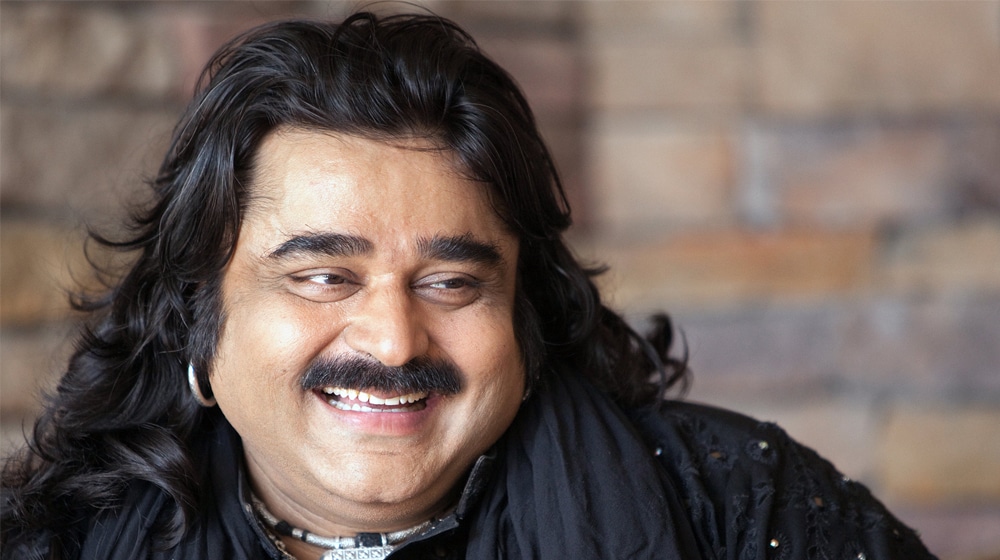 An eminent folk singer Arif Lohar has been instructed by the Federal Bureau of Revenue to provide them with his income details.

Due to reservations over his income statements he was told to submit the details for his income he earned for the past 3 years, says the FBR sources.

He has been given a time limit of 15-days to submit the details the FBR is looking for or else strict action would be taken against him, the sources further said.

However, FBR would send similar notices to Pakistani artists present in their list. The names have not been disclosed by the authority as of yet and according to sources, they will be kept confidential until the notices are sent to them.

A notice had already been sent to Arif Lohar which is why his name has surfaced.

The list maintained by FBR is formalized on the basis of artists’ earnings and expenditure, which is said to be in hefty amounts yet they only pay very little taxes.

A few months back, famous actors Saba Qamar and Noor were also found guilty as they steered themselves clear from paying taxes.

Upon the charge, Saba and Noor’s houses were also sealed due to tax evasion by the FBR.

Multiple notices were sent to the two actresses. Since no response by the actresses was seen on the notices, the FBR had no choice but to take strict measures against them by sealing their houses.

She had been warned multiple times to clear out her tax dues. According to the authorities, she earned a good enough amount of cash in millions from singing in concerts and performances across the country, yet failed to pay the taxes on time.