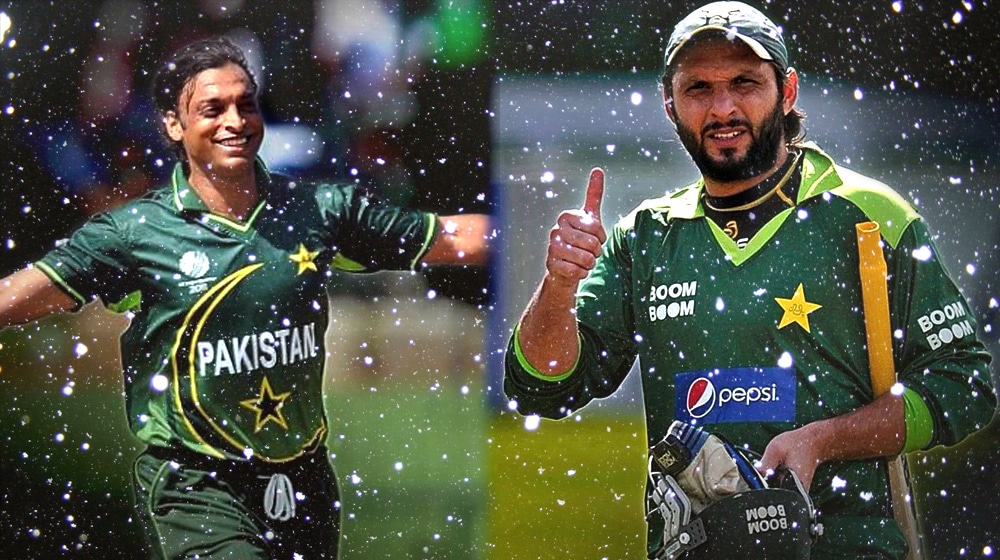 The world of cricket has undergone various paradigm shifts throughout its history. But perhaps never of this sort.

For the first time in the history of the gentleman’s game, cricket is set to be played on ice. And the kicker? It involves international stars such as Boom Boom Afridi and more!

Like the T10 League cricket, this is also an attempt to draw the attention of all the cricket fans and take the game to next level.

The two T20-format matches scheduled to be played on 8th and 9th February, 2018, will be held in Switzerland — renowned for its environment — at Lake St. Moritz in collaboration with St. Moritz Ice Cricket.

The Lake St. Moritz freezes over time for close to 6 months and during that time, it can withstand up to 200 tons of weight — which equals the weight of 33 adult elephants or 2600 humans.

This is not the first time a sporting event is being held at the lake. Previously, horse racing, ice hockey and adventure sports were held on ice.

The details for the match have been finalized along with the teams; Team Royals and Team Diamond.

5910 feet above the sea level and in sub-zero temperature, the matches are organized to give its viewers a unique experience. Not only that but inclusion of icons of cricket will also bring a lot attraction.

The boundary for the matches is set at 30-yards where likes of Malinga will look to bowl yorkers and bamboozle the batsmen, Afridi to hit the bowlers out of park every time and Shoaib Akhtar to become the fastest bowler to bowl on ice.

Team Royals will include players from Pakistan, England, New Zealand and South Africa whereas Team Diamond has gathered its candidates from Australia, India, Sri Lanka and West Indies.

Complete team is as following:

Note: Rest of the Team Diamond is yet to be announced.