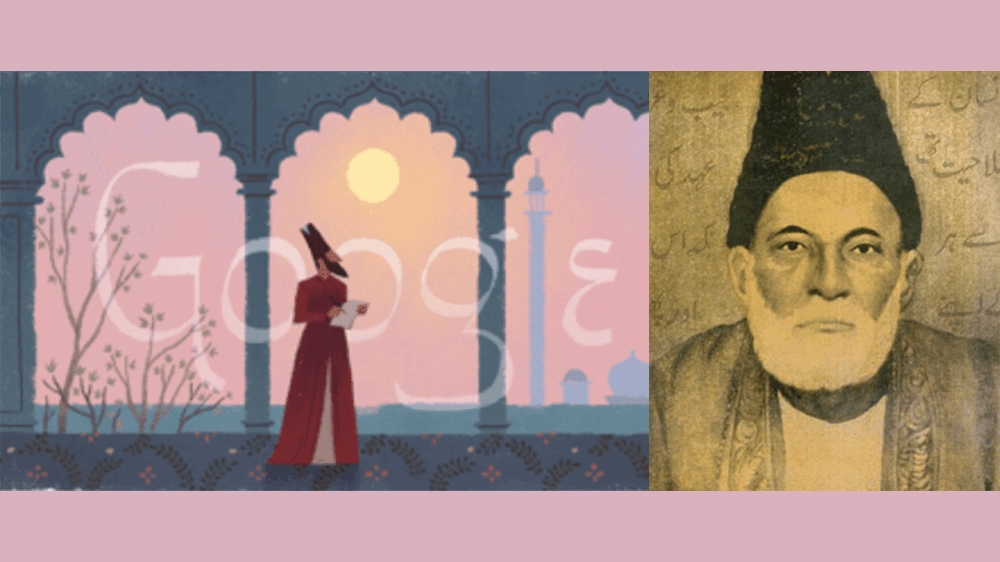 On Wednesday, Google Pakistan and Google India paid tribute to legendary poet Mirza Asadullah Baig Khan a.k.a Mirza Ghalib with a doodle on the occasion of his 220th birth anniversary. 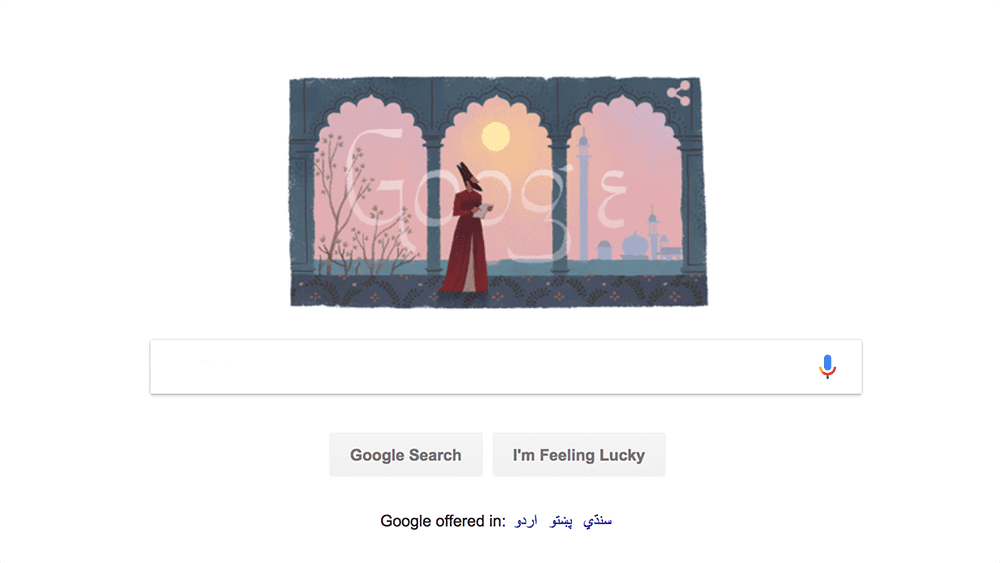 The Google Doodle adequately shows Ghalib, with his pen and paper, knitting his imagination, with a classical representation of Mughal architecture in the background.

Mirza Ghalib, who was born on December 27, 1797 in Agra, was a prominent Urdu and Persian-language poet during the Mughal Empire. The famous poet started writing poetry at the age of eleven. His first language was Urdu but he also knew Persian and Turkish languages. He received education in Persian and Arabic at a young age.

The ghazals of Ghalib, whose writing is still extremely popular among the Hindustani diaspora, have been interpreted and sung in multiple ways by popular artists. Ghalib continues to inspire the youth, not just in Pakistan, India, and Iran but across the world.

His [Ghalib] verse is characterized by a lingering sadness borne of a tumultuous and often tragic life — from being orphaned at an early age, to losing all of his seven children in their infancy, to the political upheaval that surrounded the fall of the Mughal rule in India. He struggled financially, never holding a regular paying job but instead depending on patronage from royalty and more affluent friends.

But despite these hardships, Ghalib navigated his circumstances with wit, intellect, and an all-encompassing love for life. His contributions to Urdu poetry and prose were not fully appreciated in his lifetime, but his legacy has come to be widely celebrated, most particularly for his mastery of the Urdu ghazal (amatory poem).

The house where Mirza Ghalib lived is known as the Ghalib ki Haveli has now been turned into ‘Ghalib Memorial’ and houses a permanent Ghalib exhibition. 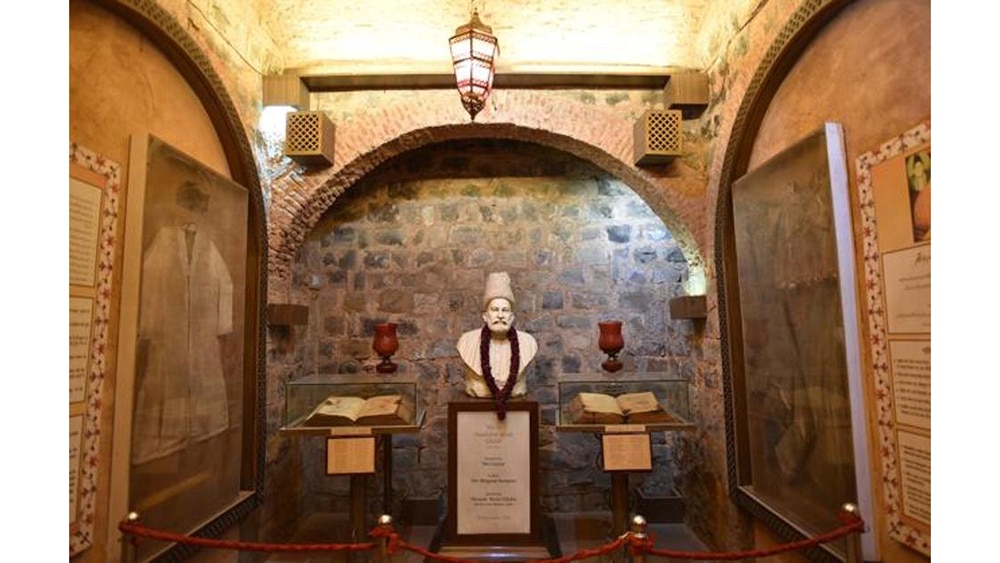 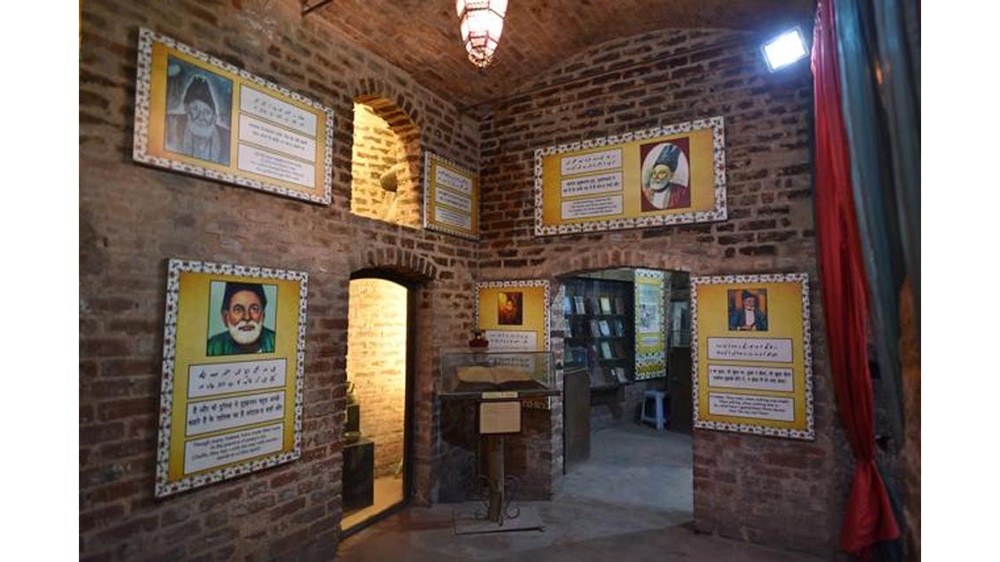 He died in Delhi on February 15, 1869. Ghalib is buried near the tomb of Nizamuddin Auliya in Dehli, India.