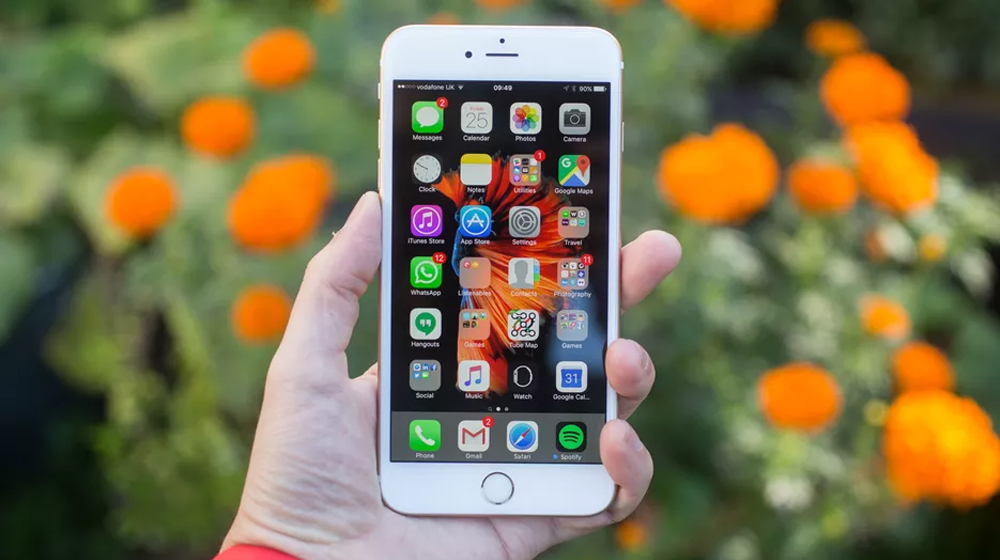 If you are always paranoid about your privacy, this news won’t sound very pleasing to you. A software from Alphonso keeps track of your TV watching activity and as much as 250 games of Play Store are using it. The games featuring the questionable software are also up for download on Apple’s App Store.

Most of the users keep their phone close even when they are watching television. The software listens to what you are watching with focus on the kind of ads that are being played on the TV. The collected audio samples show user’s interest in ads and hence more targeted ads are displayed on phones.

Read More: Your Smartphone Apps Are Leaking Privacy Data Without You Knowing It

To show user-based relevant ads, games are increasingly using the Alphonso system to deliver relevant ads. Alphonso’s CEO Ashish Chordia says the software listens to phone’s audio snippets with user’s consent. It is mentioned in privacy policy and license agreement of games that feature the software.

However, almost no one reads the user agreement or the privacy policies of these apps. 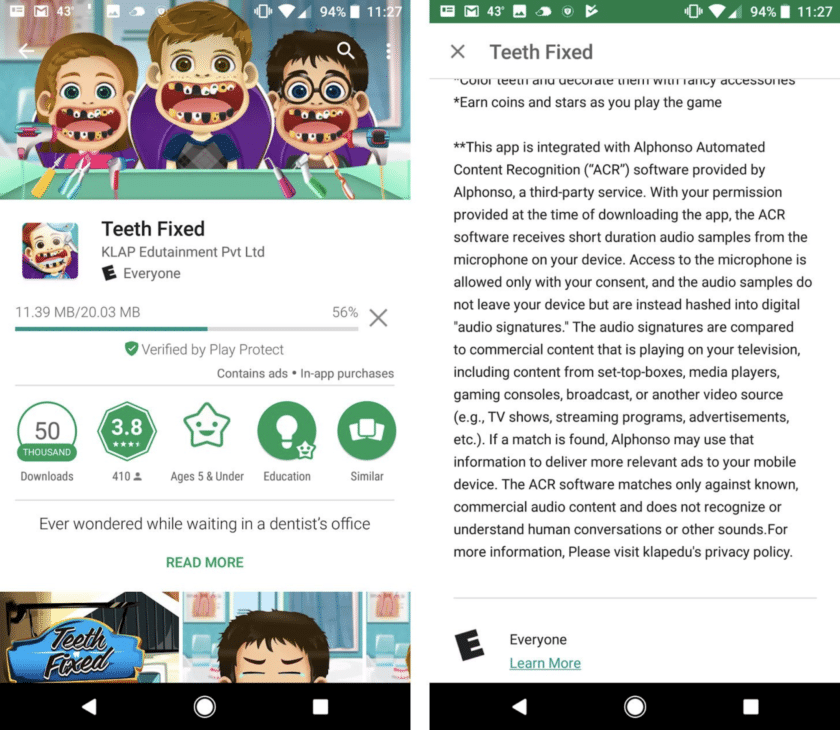 “A lot of the folks will go and turn off their phone, but a small portion of people don’t and put it in their pocket. In those cases, we are able to pick up a small sample who is watching the show or the movie” Ashish says.

Not just that, the software is always listening to your activity even when it is in the background or the game isn’t running.

Shazam and Alphonso are also in a deal where they exchange audio data. Shazam was recently purchased by Apple and their deal is still solid. Alphonso sends data to Shazam, Shazam runs it through content-recognition algorithm to identify the users. Once done, Shazam sells the updated data back to Alphonso.

Vizio was recently fined $2.2 million for collecting and selling data of TVs without owners’ permission and these game developers are doing something very similar hiding behind the long policies and agreements.